In an exposé published by the Los Angeles Times, Violet Paley, who had a consensual relationship with the actor, has claimed that he once forced her into performing oral sex while they sat in his car.

The 23-year-old said she got into a relationship with James after he helped her with a script she was working on back in 2016 – but things soon turned sour when Franco forced her into performing a sex act.

“I was talking to him, all of a sudden his penis was out,” she said. “I got really nervous, and I said, ‘Can we do this later?’ He was kind of nudging my head down, and I just didn’t want him to hate me, so I did it.” 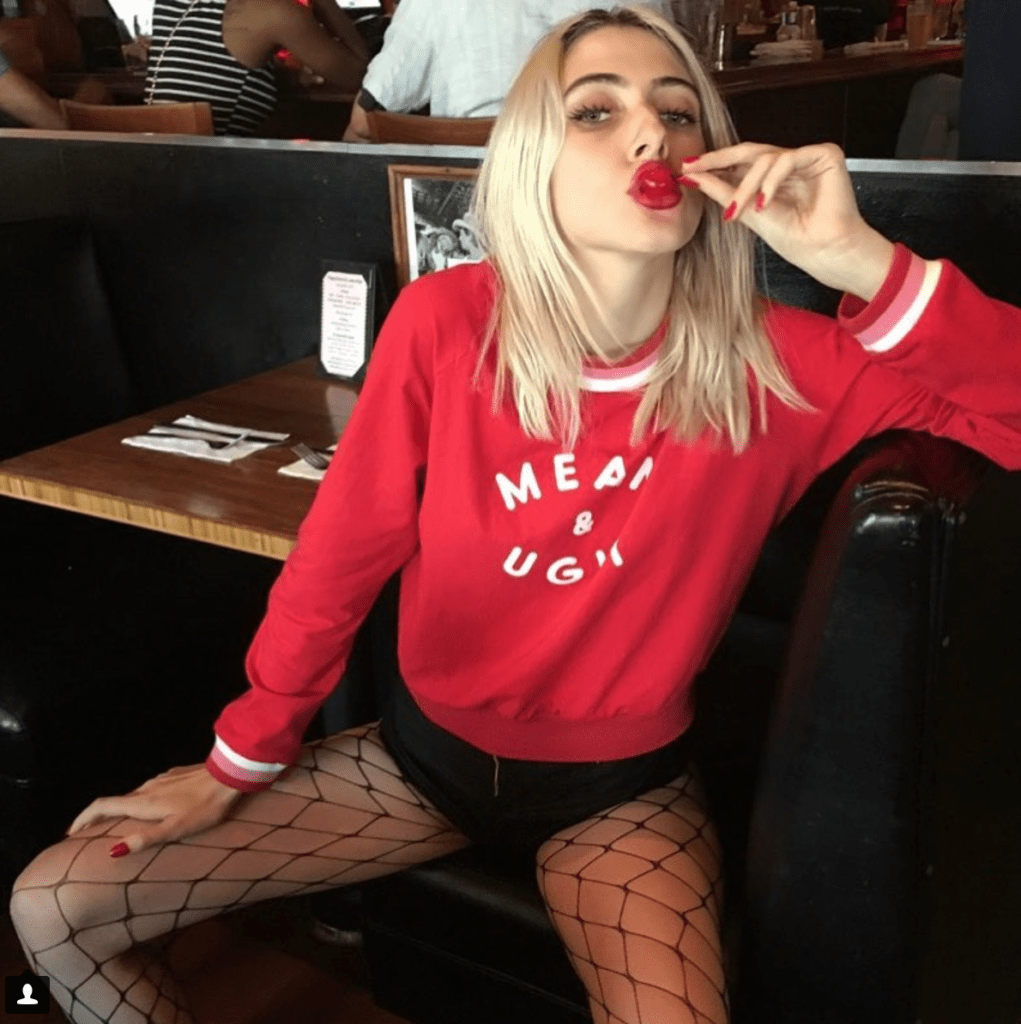 The other four women were students at James’ acting school Studio 4, which is now closed, and they’ve claimed that he asked women both on set and in class to perform topless or even completely nude.

While at Studio 4, Sarah enrolled in Franco’s Sex Scenes master class, and she appeared topless in one short video that she filmed for the class.

She claims that the video was then uploaded to Vimeo without her knowledge, and alleged that a still from the video ended up on at least one adult website.

“Now, if you Google me, you can see me naked. Before I’ve ever been on TV or before I’ve ever had any real credits or before any of this – of course I regret that. I don’t want that,” she said. 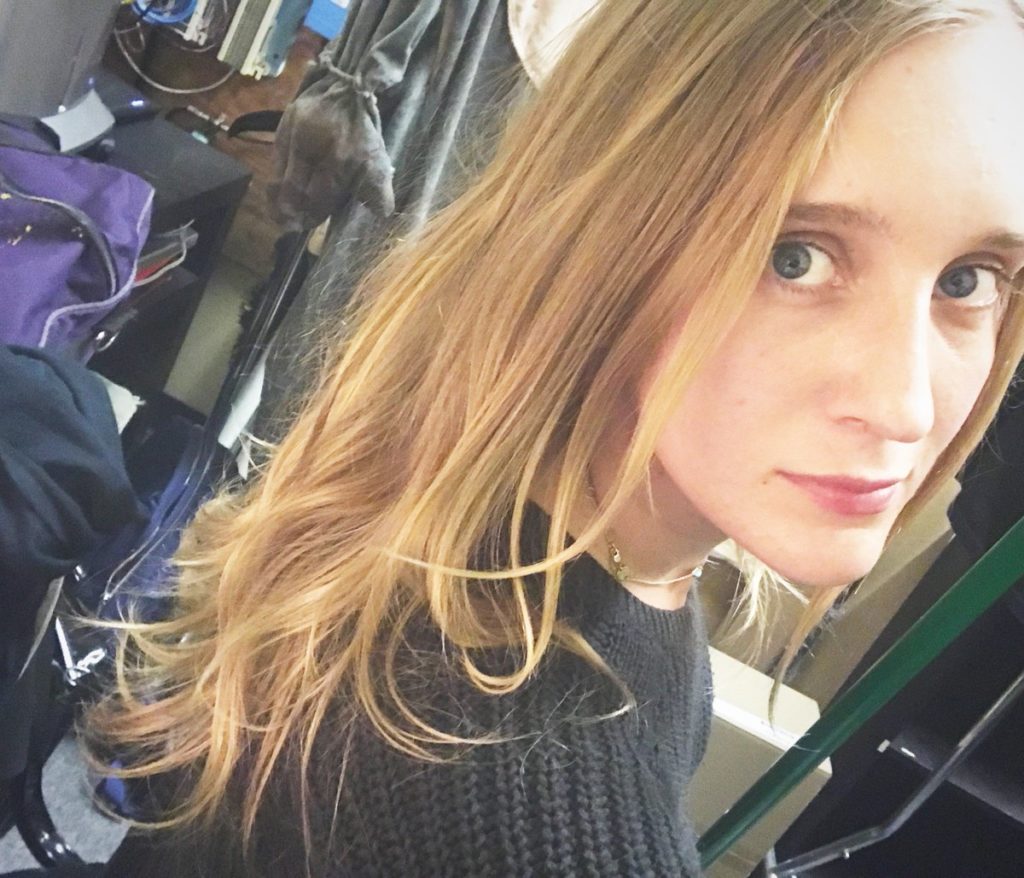 Despite this, Sarah accepted a role in Franco’s upcoming film The Long Home, as it was a huge break for her.

As well as directing the film, Franco also stars in the movie alongside a number of actors including Ashton Kutcher, Courtney Love, Robin Lord Taylor, Annaleigh Tipton, Josh Hutcherson and Timothy Hutton.

She appeared with several other women in the scene, and they were all wearing nothing but a piece of plastic known as a genital guard.

However, she claims that when Franco joined in on the scene to simulate oral sex on the actresses, he removed the guard and continued to act out the scene with no barrier between his mouth and the women’s vaginas.

According to Sarah, one of the other actresses declined to appear topless in the scene, and was not asked back on set by Franco.

An actress who appeared alongside her in both scenes confirmed Sarah’s account, however, Franco’s lawyer Michael Plonsker has said that “the allegations about the protective guards are not accurate.”

Speaking through his lawyer, James Franco denied the allegations being made by all five women, and urged people to loss at Franco’s recent comments during an appearance on Late Night with Stephen Colbert.

However, both Sarah Tither-Kaplan and Violet Paley said that Franco did call and apologise to them both, but his personal apologies came after the Harvey Weinstein scandal broke.

A couple weeks ago, James offered me & a few other girls an overdue, annoyed, convenient phone “apology”. I don’t accept, but maybe some other people’s lives would be made easier if he donated all of his earnings from “The Disaster Artist” to @RAINN01.

“I want to give him credit for at least being open to communicating with me,” Sarah said. “I felt that he was still not really taking accountability for the environment on the sets.”

Violet said she emailed Franco personally after the Harvey Weinstein scandal broke, and Franco called her to claim that he was “a changed man”.

Hilary Dusome and Natalie Chimel were students at Franco’s acting class at Playhouse West back in 2012 when they were asked to appear in what they were led to believe was a short art film.

However, midway through the shoot at a strip club, they claim Franco asked them if they would be willing to go topless, and when they refused – he allegedly stormed off the set.

“I felt like I was selected for something based on my hard work and my merit, and when I realized it was because I have nice [breasts], it was pretty clear that was not the case,” said Hilary.

“I don’t think he started teaching with bad intentions, but he went down a bad path and damaged a lot of people in the process.”

Natalie Chimel said, “He just took advantage of our eagerness to work and be a part of something bigger. We were all these up-and-coming actors who were so hopeful.”

The news comes after actress Ally Sheedy accused him of sexual misconduct, which James has since denied the claims in an interview with Stephen Colbert.

Back in 2014, Franco also used Instagram to ask a 17-year-old British girl he’d met outside a New York theater if she had a boyfriend and whether she was 18. After learning her age, he continued to ask for the name of her hotel and if he should rent a room.

After the news went public, Franco publicly apologised on ABC’s “Live! With Kelly and Michael.”

“I’m embarrassed, and I guess I’m just a model of how social media is tricky,” he said. “I used bad judgment and I learned my lesson.”