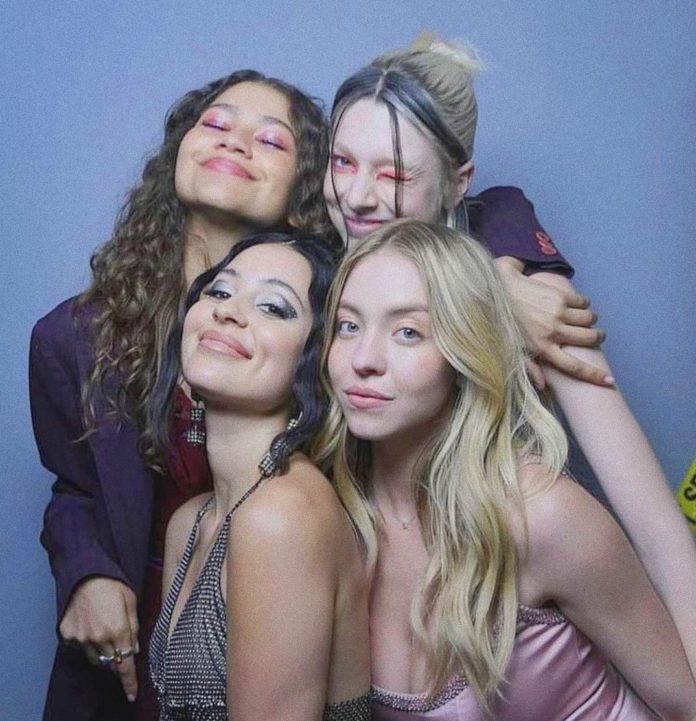 The series, which features a stellar cast, follows a group of high school students as they try to navigate their experiences of identity, trauma, drugs, friendship, love, and sex.

Following the launch of the show’s second season, the research team at Essential Living has analysed the success of Euphoria’s biggest stars – including their net worth, social followings, previous acting credits, and how they found their initial fame.

Here is how the richest and most successful Euphoria stars are ranked: 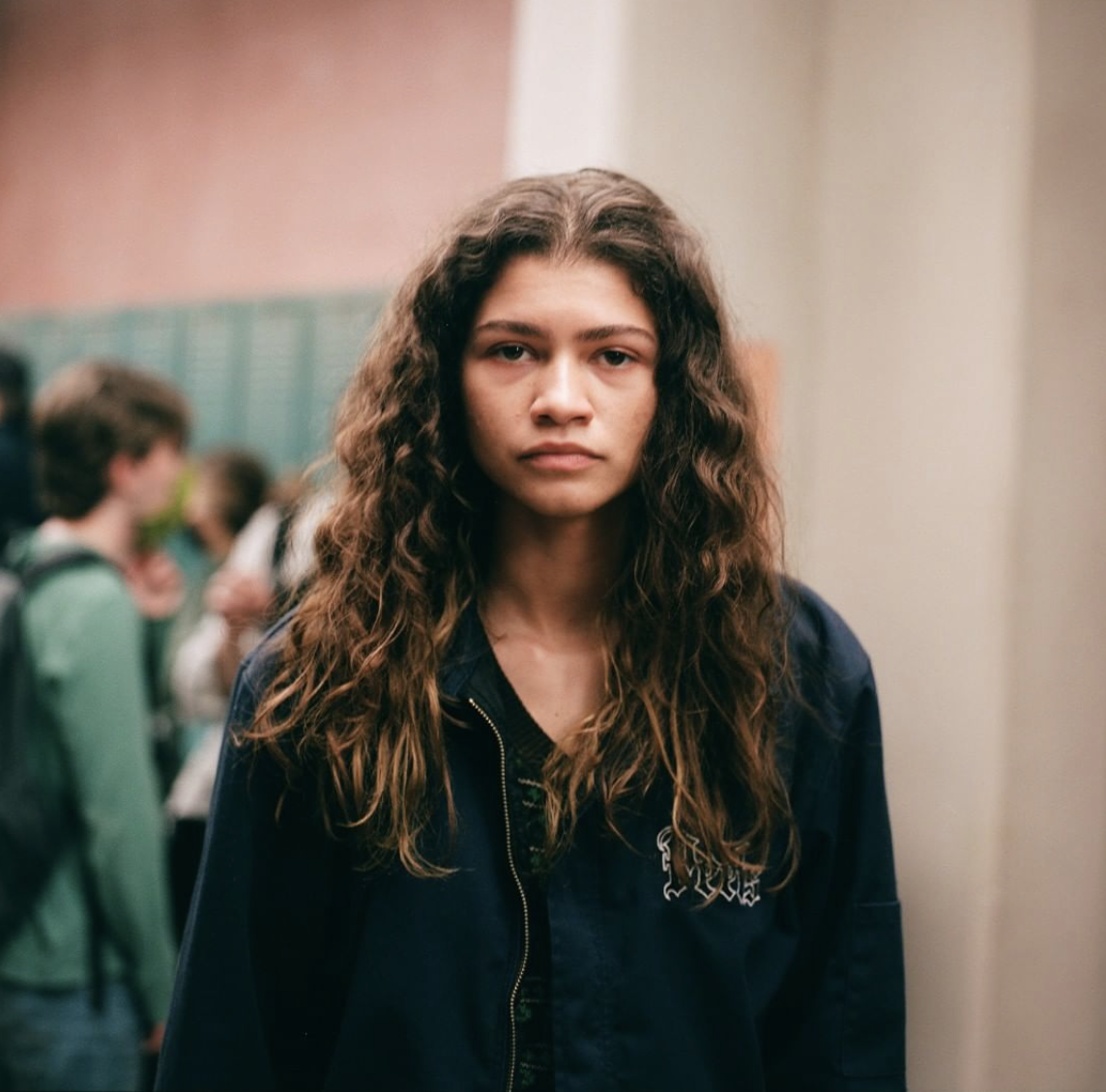 With a career in acting, singing, dancing, fashion and activism, it’s no surprise Zendaya is at the top of this list with a current net worth of $15 million.

With 123 million followers on Instagram, the 25-year-old is also one of the most followed celebrities on the social platform.

Zendaya kick-started her career on the Disney Channel show Shake It Up, before appearing huge box office hits like the recent Spider-Man movies, The Greatest Showman, and Dune.

She is also an ambassador for Convoy of Hope (a nonprofit humanitarian and disaster relief organization), has written a book, and launched her own clothing line (Daya by Zendaya).

As for her love life, the actress is currently dating her Spider-Man co-star Tom Holland, and the pair have been branded Hollywood’s hottest young couple. 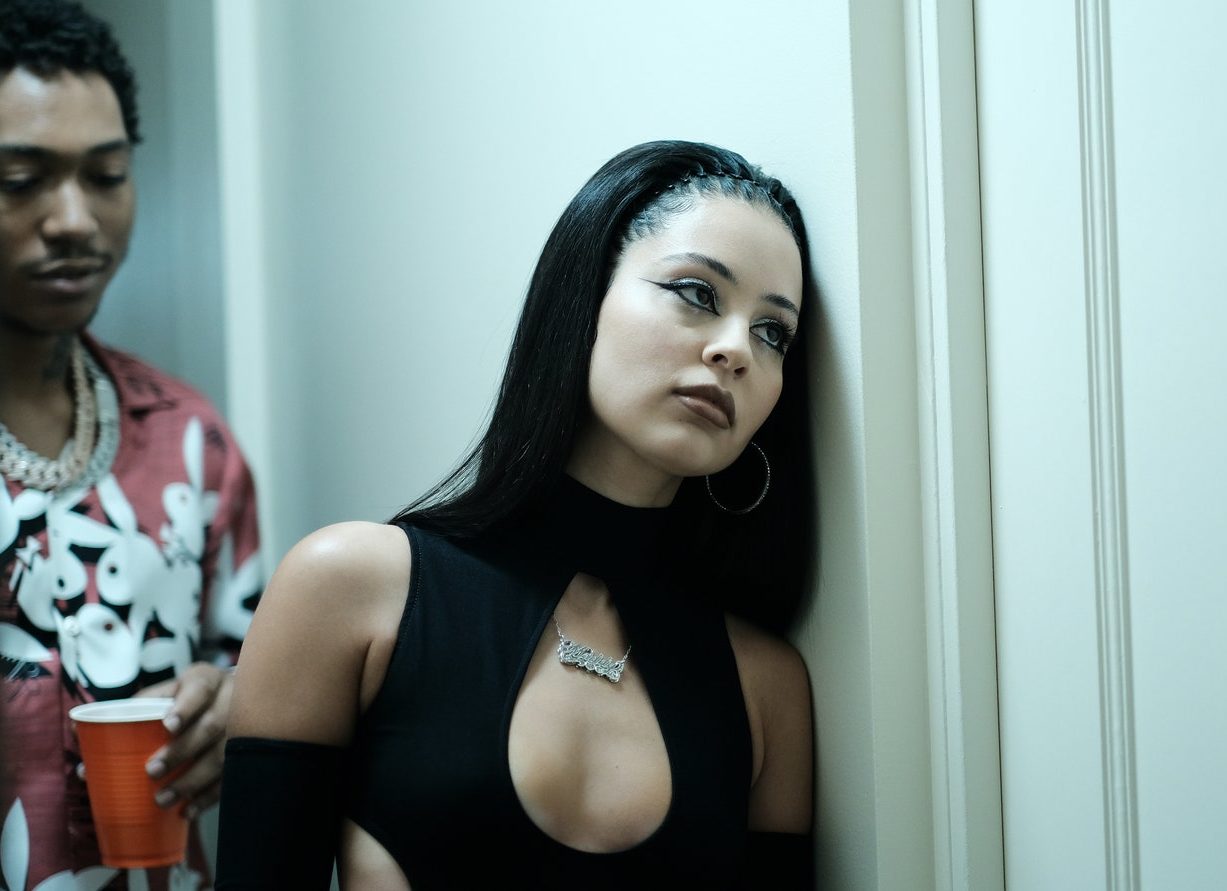 One of Hollywood’s biggest breakout stars and ‘it’ girls, Alexa Demie, is the second richest Euphoria star.

While the actress is best known for playing resident baddie Maddy Perez in the HBO series, Alexa has also appeared in movies like Waves, Mid90s, Mainstream, and Brigsby Bear.

Euphoria has been applauded for Maddy’s mesmerising and unique beauty looks, but many don’t realise Alexa has at times applied her own character’s makeup, working with the makeup team to fine tune Maddy’s iconic looks.

With talents in acting, fashion designing, singing, songwriting and directing, it’s no surprise Alexa boasts an estimated net worth of $5 million this early on in her career. 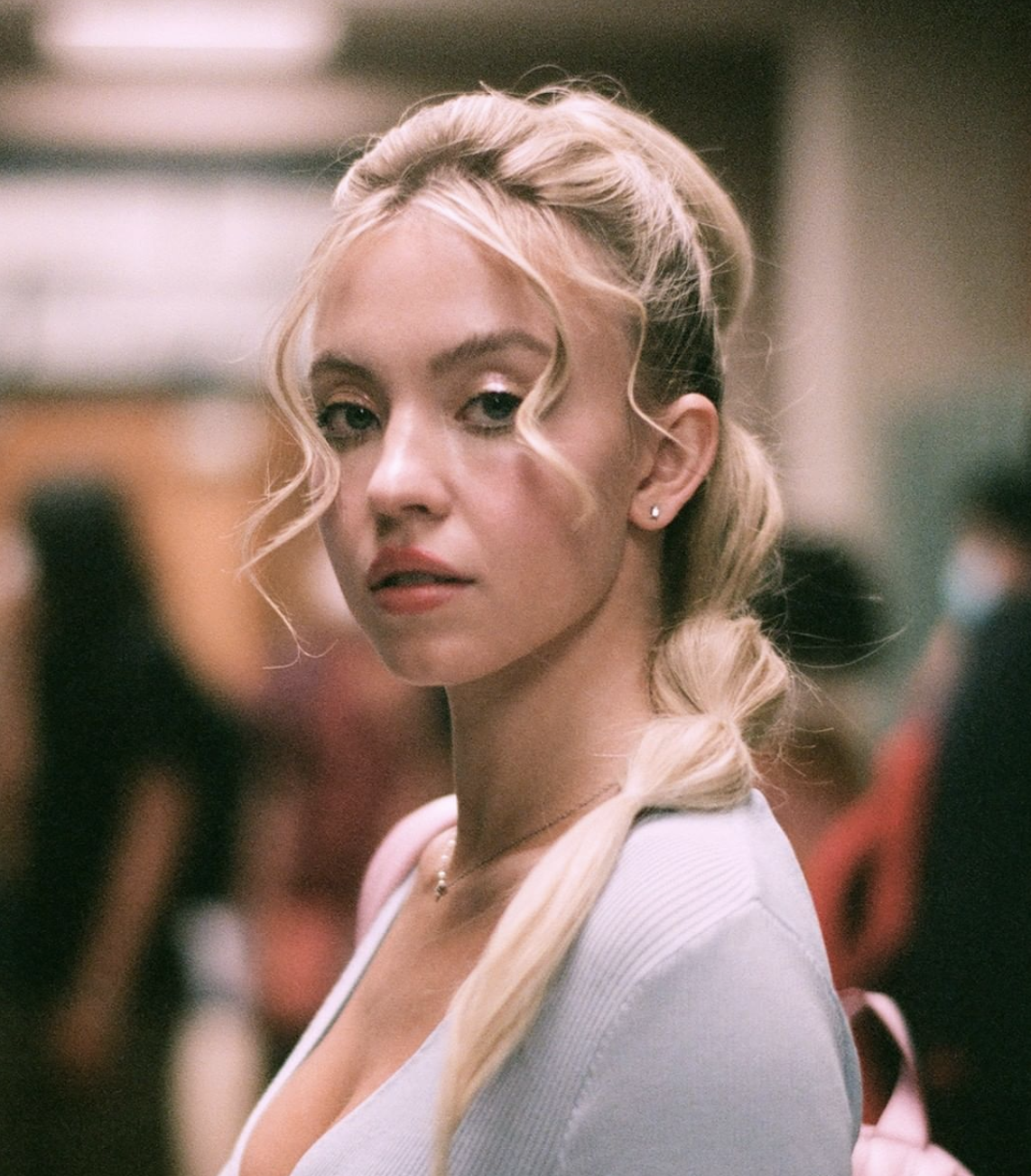 Another Hollywood ‘it’ girl of the moment is Sydney Sweeney, who landed in third place with an estimated net worth of $4 million.

Throughout her career, Sydney has guest starred in acclaimed TV shows such as Pretty Little Liars, Grey’s Anatomy and Criminal Minds.

Best known for playing fan-favourite cheerleader Cassie Howard in Euphoria, in recent years Sydney has also appeared in major series like The White Lotus, Sharp Objects, The Handmaid’s Tale, and Everything Sucks.

The actress’ film credits also include The Voyeurs, Night Teeth, Big Time Adolescence, and Nocturne, to name a few. 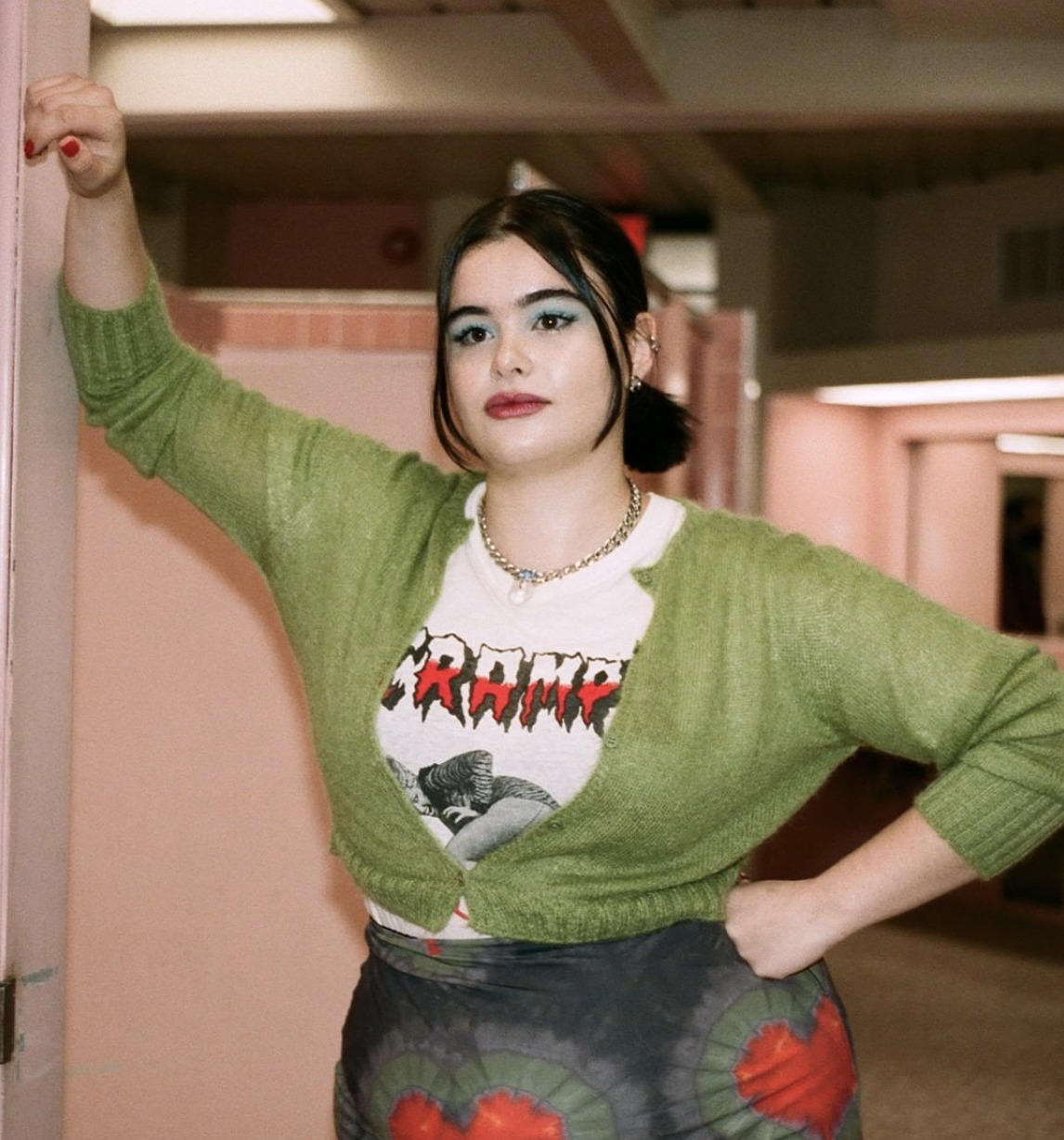 The 25-year-old has since modelled for them, alongside other majors brands like ASOS, Missguided, Adidas and more.

Barbie earned attention and acclaim for her modelling career, which alone made her a millionaire.

Publicly regarded for her advocation of body positivity, the actress was named one of Times ’30 Most Influential Teens’ in 2016. 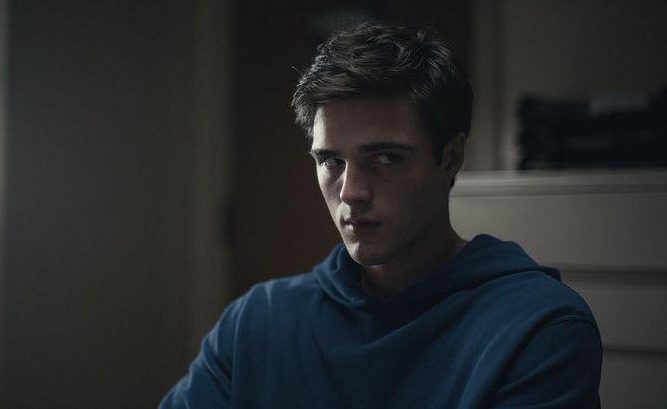 Australian born actor and model, Jacob Elordi, grew up acting in theatre and became a household name when he played Noah Flynn in Netflix’s ‘The Kissing Booth’ movies.

Having won praise for his portrayal of Nate Jacobs in Euphoria, we expect big things from the 24-year-old in the future. 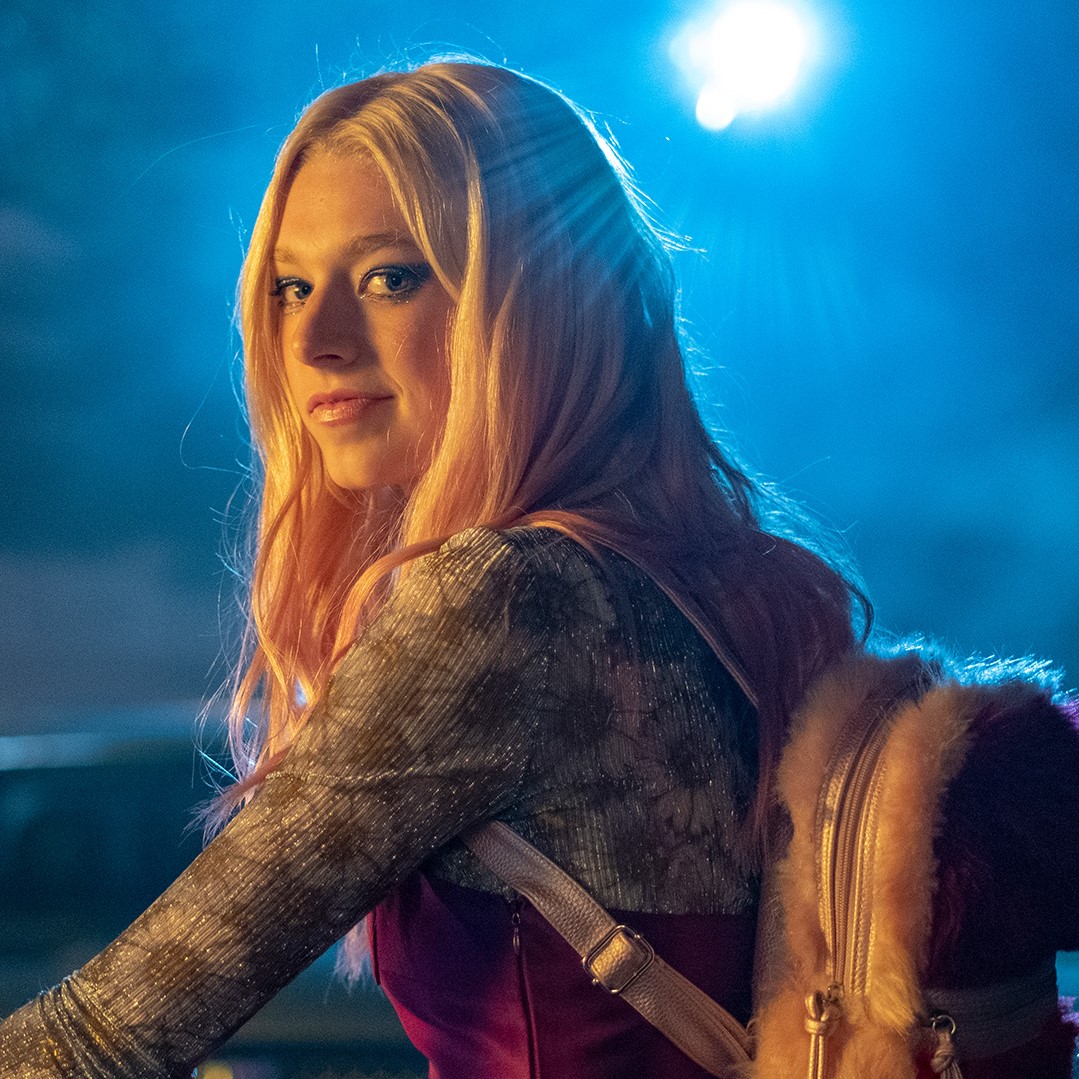 Hunter Schafer found great success modelling for the likes of Dior and Marc Jacobs before she made her acting debut in Euphoria.

With modelling, acting and boasting a strong voice for transgender women around the world, playing Jules on HBO’s ‘Euphoria’ may have made Hunter Schafer a star, but it is certainly only the first chapter in her success story.