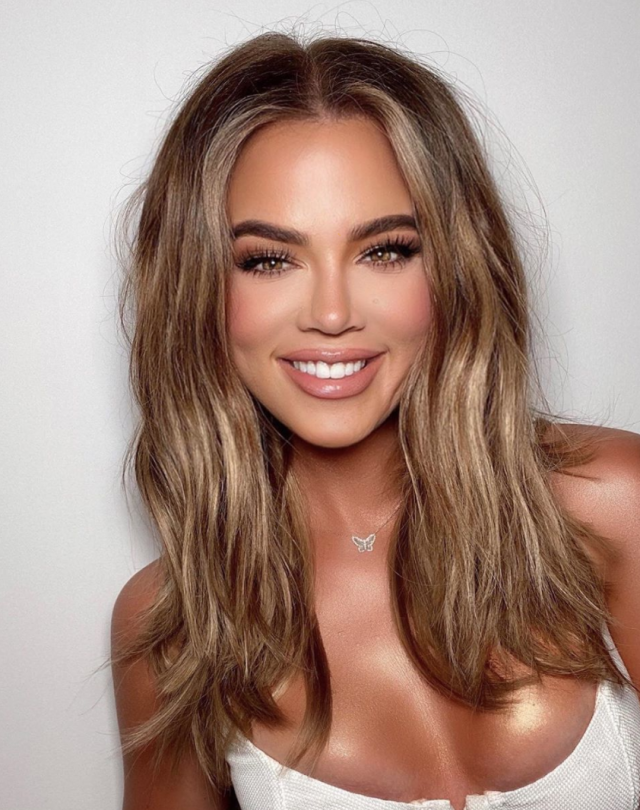 The 35-year-old shared snaps of her newly dyed ‘bronde’ hair, but unfortunately her post attracted some negative comments.

The reality star was accused of having work done to her face, while others claimed she heavily edited the photo.

One person commented: “Who are you fooling we watch the show. That’s not your face.”

Another wrote: “Who is this woman that you’re posting pictures of… because surely it’s not you…”

A third person commented: “Crazy to say at some point you was my fave but I feel you just didn’t accept or was happy with who you are. You changed yourself to adapt to your family. You’re a beautiful person naturally. Don’t play into other people’s judgement.”

Another Instagram user added: “So is everyone just gonna ignore the fact that she switched faces?”

The news comes after Khloe denied claims she had a nose job last year, and said she simply looked different because of the way her nose is “contoured”.

In a video for Vogue, the mum-of-one said “one of my favorite things is nose contour”, and said certain makeup artists make her face “look different”.

“I think that’s really cool. I just think it’s what makeup is supposed to do,” she added.