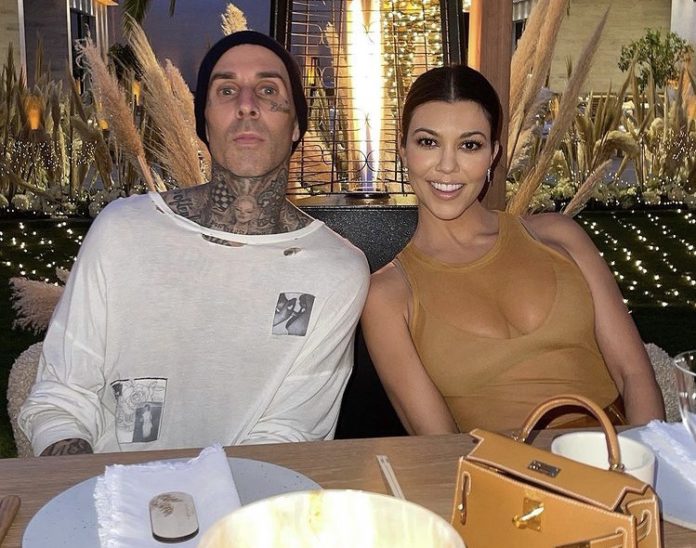 Fans have spotted a huge hint Kourtney Kardashian and Travis Barker’s engagement was filmed for the Kardashian’s new reality show.

The KarJenner clan wrapped filming Keeping Up With The Kardashians back in January, after 14 years on air.

The famous family have since signed a major deal with streaming service Hulu for a new series, and it looks like fans will be getting an intimate look the moment Travis proposed to his reality star beau.

After Travis popped the question to Kourtney on a beach in California on Sunday, the newly engaged couple were joined by family and friends for a meal in a private area at a restaurant at the Rosewood Miramar hotel in Montecito.

Travis’ son Landon, who he shares with his ex-wife Shanna Moakler, took to TikTok to congratulate the couple on the exciting news.

The 17-year-old shared a video of the happy couple hugging at the dinner table, and eagled-eyed fans spotted there was a camera crew filming the sweet moment.

One fan commented on the clip: “peep Kardashians being filmed in the TikTok #perfecttiming.”

Another wrote: “So the Kardashians are filming,” while a third noted: “They are filming for the new Kardashian show.”

Kourtney and Travis have been dating since late last year, but only went public with their romance in February.

Travis shares two kids with his ex-wife Shanna Moakler – son Landon, 17, and daughter Alabama, 15 – and he is also the step-father of 22-year-old Atiana.

The Kardashian-Jenner family confirmed their partnership with Hulu in December, just months after they announced the end of Keeping Up With The Kardashians on E!.

Reacting to the news on social media, Kris Jenner tweeted: “Excited to announce our new multi year partnership with Hulu and Star and what’s to come in 2021 @hulu.”

The news came just four months after they announced their decision to step away from Keeping Up With The Kardashians after 20 seasons. 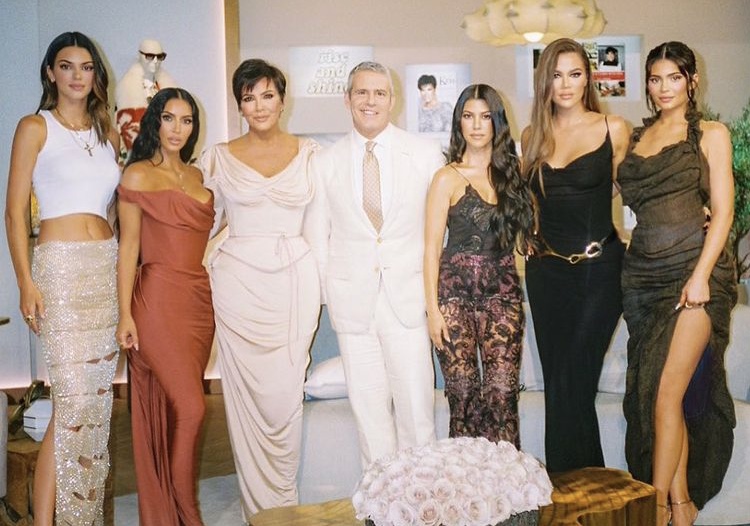 Announcing the news on Instagram back in September, Kim wrote: “To our amazing fans. It is with heavy hearts that we’ve made the difficult decision as a family to say goodbye to Keeping Up with the Kardashians.” 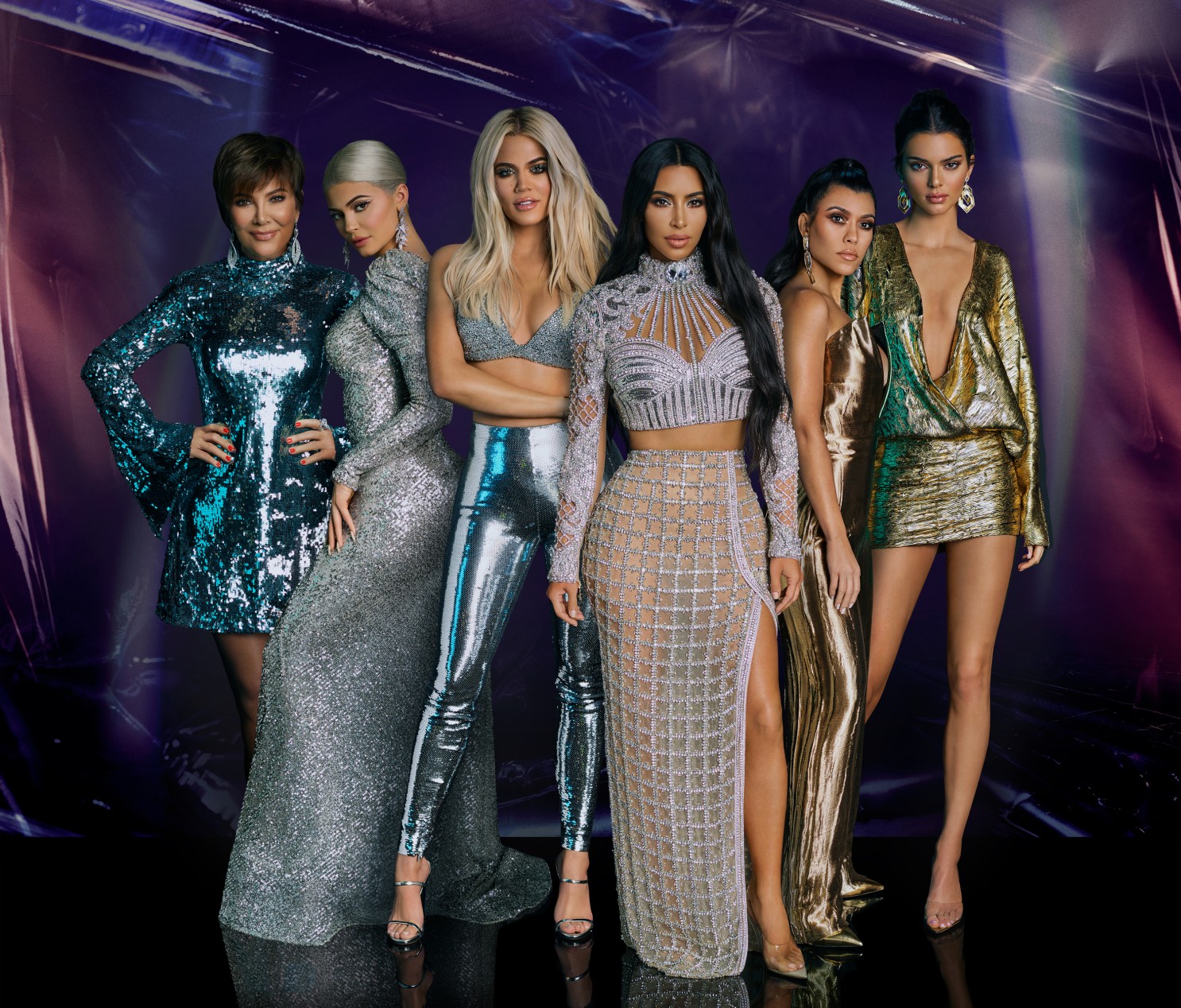 “Our last season will air early next year in 2021. Without Keeping Up with The Kardashians, I wouldn’t be where I am today. I am so incredibly grateful to everyone who has watched and supported me and my family these past 14 incredible years.