Fans are begging Kylie Jenner and Travis Scott to rekindle their romance, after Travis shared a sweet post dedicated to his ex.

Paying tribute to his ex on Mother’s Day, which took place in the US on Sunday, Travis shared sweet snaps of Kylie with their daughter.

The 29-year-old captioned the post: “Of all the special things in life/ The big ones and small/ A mamas love and rage and tenderness/ Is the most special of them all.”

A second fan penned: “Trylie is back 😩🔥🖤”, with another writing: “I hope they will get back together.” 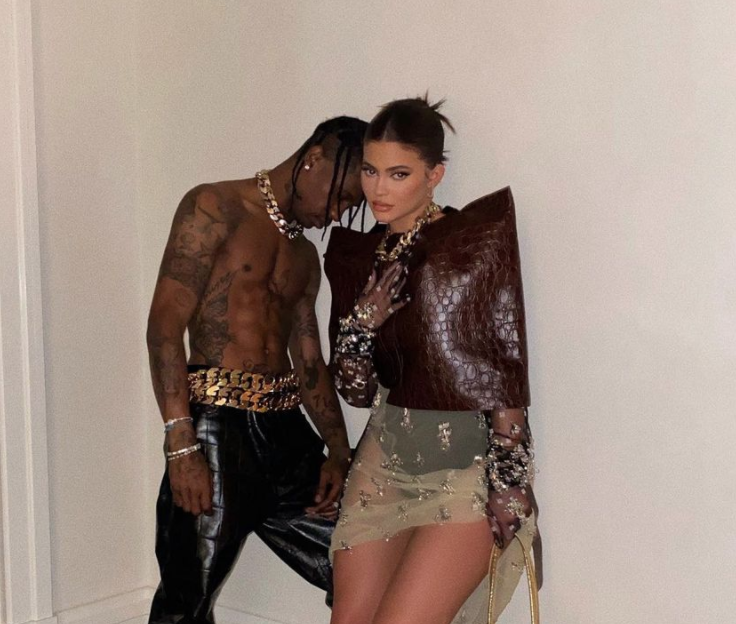 An insider recently told E! News that the former couple are “still madly in love” with each other, but they’re still spending time apart.

“Kylie and Travis spend a lot of time together with Stormi as a family and aren’t ruling out getting back together. They aren’t putting pressure on the relationship right now.”

The insider also noted that neither Kylie nor Travis are seeing other people “at this moment.” 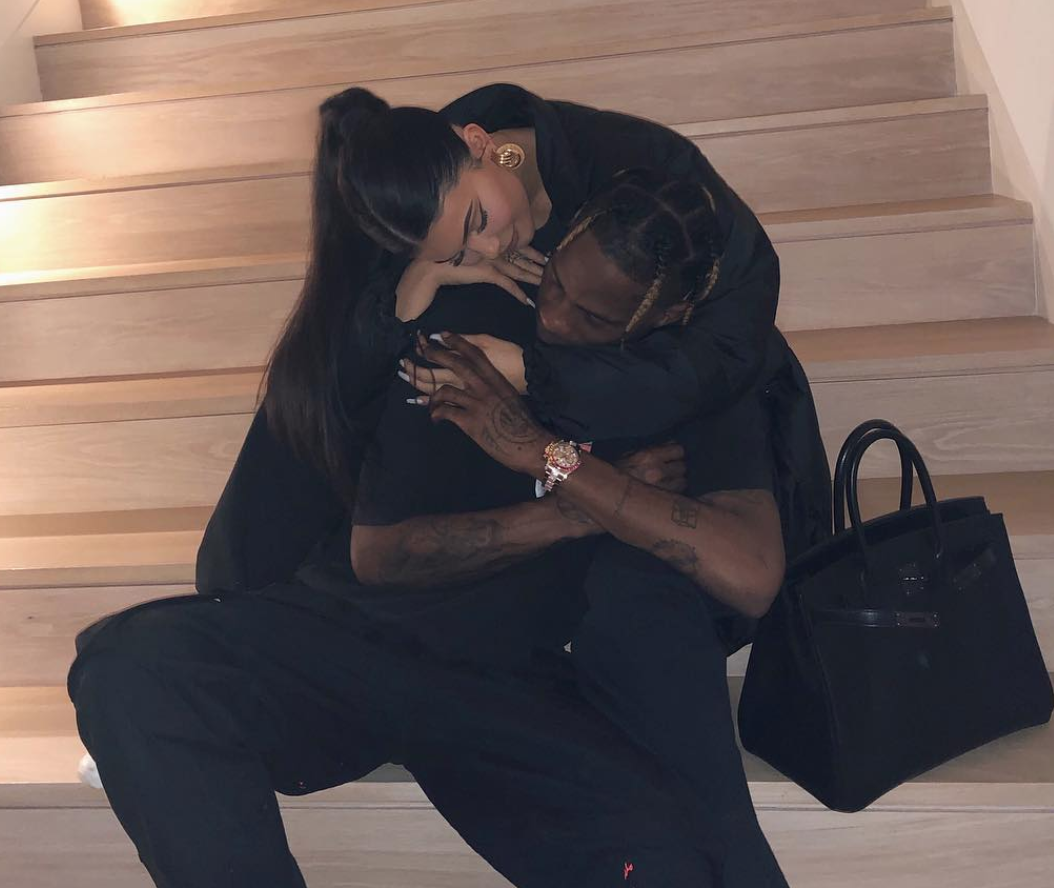