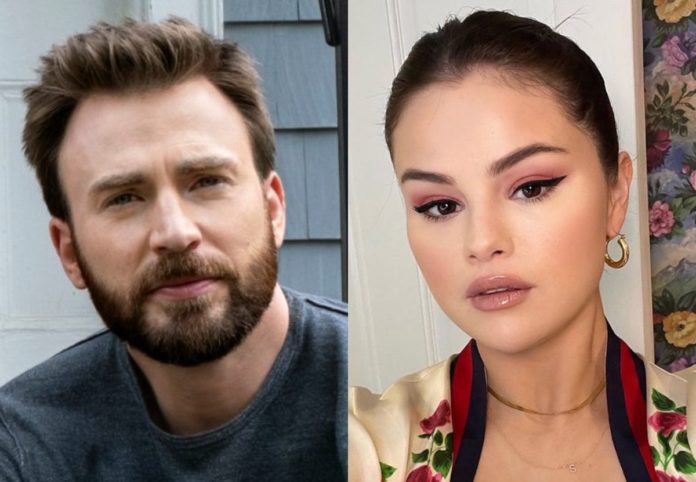 On Tuesday, the Captain America star took to his Instagram Stories to share a video of him playing ‘Purple Rain’ on the piano, and a TikTok user reshared it after spotting a “clue” that Selena was with him in the clip.

♬ what the fuck was that – champagnemami

@girlgangz773 zoomed in on a possible reflection on the piano, and asked: “Whose [sic] the brunette filming bottom right corner Chris?”

One user commented: “Wait can this be true please,” while another wrote: “Y’all really keeping an eye out for Selener.”

It comes after a Selena Gomez fan account posted alleged photographic evidence that the 29-year-old singer was dating the 40-year-old actor, claiming: “Chris Evans and Selena Gomez was spotted leaving the same restaurant.”

The rumours were later debunked as it was discovered that the photo of Selena was taken in November 2017 as she left a Los Angeles Pilates studio, while the snap of Chris was taken at another location in LA in 2013.

However, Selena did admit to having a crush on Chris on Watch What Happens Live With Andy Cohen in 2015, saying: “I kind of have a crush on Chris Evans. Isn’t he cute? He’s very cute. Oh man, he’s either going to hate me or love me.”