Season six of The Masked Singer US kicked off earlier this month.

The wacky reality show follows a group of masked stars, as they battle it out on stage with their singing talents.

At the end of each episode, one celebrity’s identity is revealed as they are unmasked on stage in a wild guessing game. 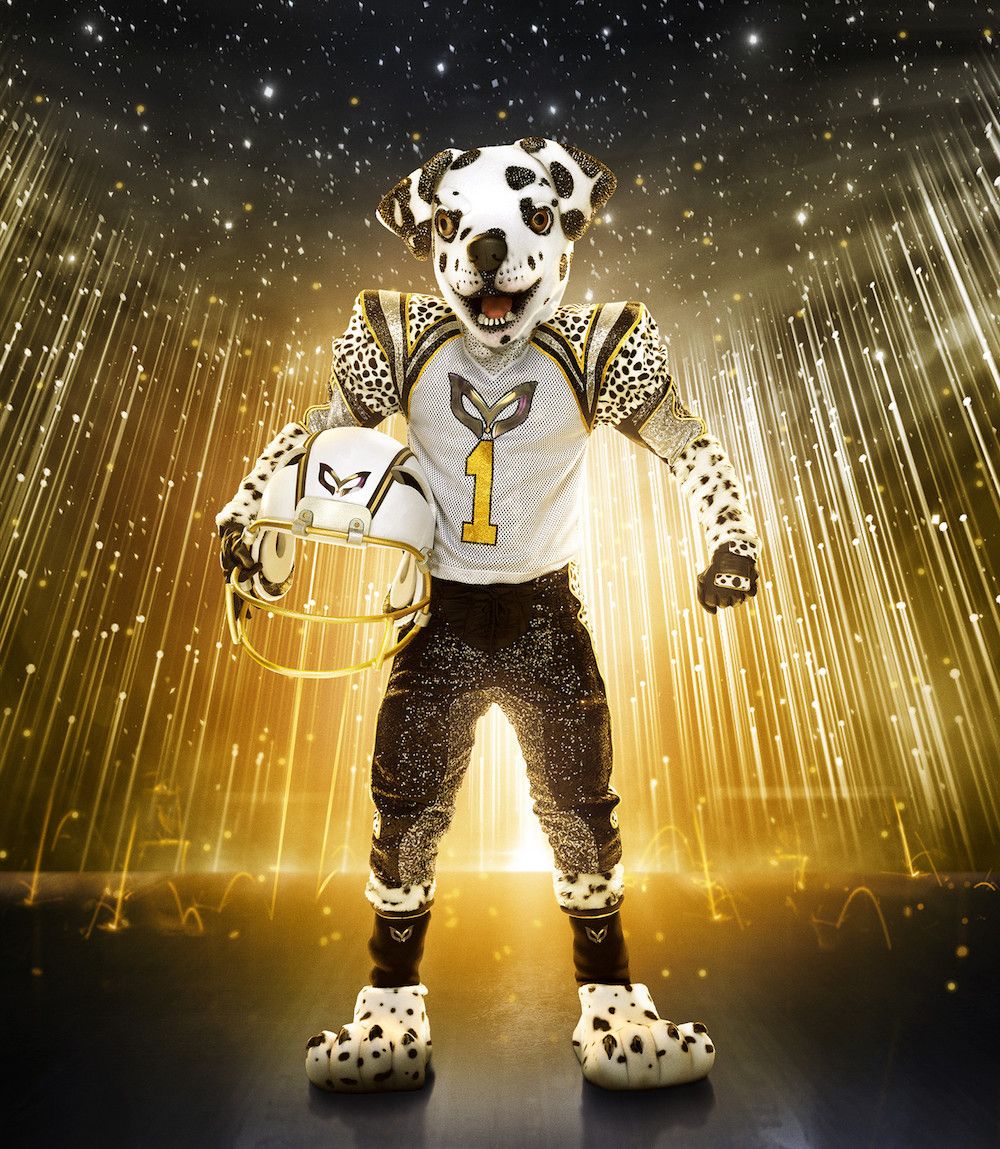 The latest episode of the show saw The Queen of Hearts, The Mallard, The Cupcake, The Dalmatian and The Banana Split take to the stage to perform.

The Dalmatian, who performed ‘Beautiful’ by by Snoop Dogg and Pharrell Williams on the night, was booted from the show.

Judges Robin Thicke, Nicole Scherzinger, Ken Jeong, and Jenny McCarthy tried to guess the identity of the star, but none of them got it right.

The Dalmatian turned out to be none other than hip-hop star Tyga.

Reacting to the unmasking, one fan tweeted: “I AM GENUINELY SHOCKED.”

Another wrote: “Can’t believe Tyga was the Dalmatian! Now that I think about it, it did sound a lot like him.. those sports clues threw me off lmao. What an amazing show tonight!”

Tyga, 31, famously dated Kylie Jenner on-and-off for three years – before they split for good in 2017.

Kylie is now dating Travis Scott, who she is expecting her second child with.

The couple welcomed their daughter Stormi in 2018.