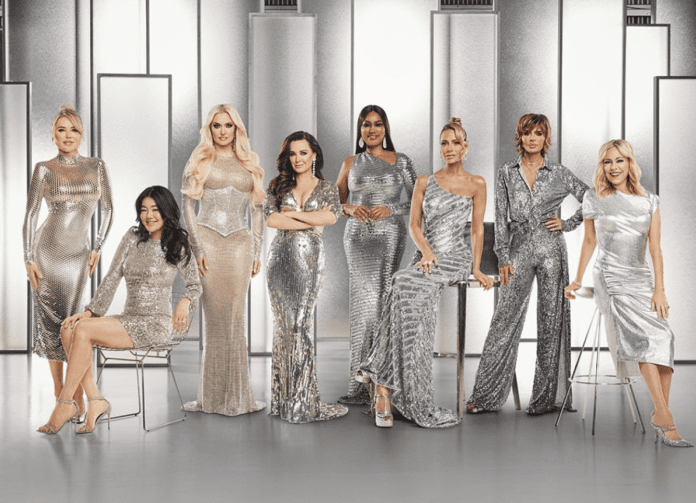 Kyle Richards has revealed the cast of The Real Housewives of Beverly Hills had secret plans to come to Ireland.

The popular TV personality and actress has been a cast member on the show since it premiered on Bravo back in 2010.

During an exclusive interview with Goss.ie, the 53-year-old said she hopes to visit the Emerald Isle very soon as she has strong Irish roots. 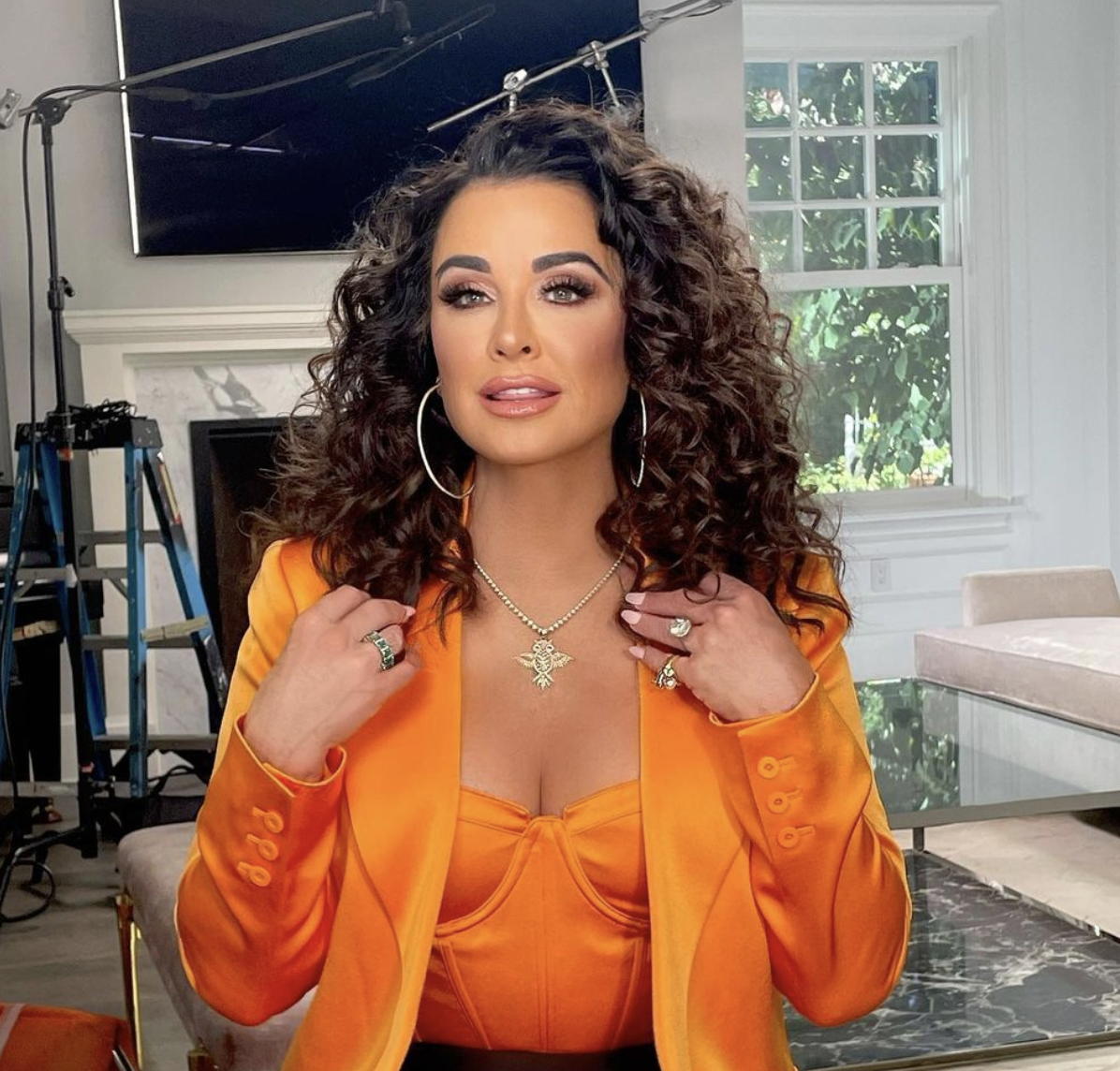 When asked if she’s ever been to Ireland, Kyle said: “I have not and I really want to go, it’s on the top of my list.”

“Obviously given the fact that I am Irish, I really want to go. My mom before she passed away she went all over Ireland because she wanted to see it before she passed, and she did it so I was like ‘ok I’m gonna make it there one day.'”

“My husband went once to play golf or something, so I really want to get over there.”

“On my heritage thing it showed me parts of Ireland that my family is from, it’s so funny how they can narrow it down to a little part. So I’m coming there soon!”

When we suggested they plan a Housewives trip to Ireland, Kyle confessed they almost did in the past.

“Oh my gosh, you know we almost did that one season,” she revealed. “I was planning out my heritage and everything and we actually almost ended up coming to Ireland. I don’t know what ended up happening…”

“These last couple of years we’ve been to Mexico and Aspen but we haven’t done a big international trip since Covid because every time we plan something the world shuts down again.”

“So hopefully that will be coming up soon. Let’s start manifesting!” 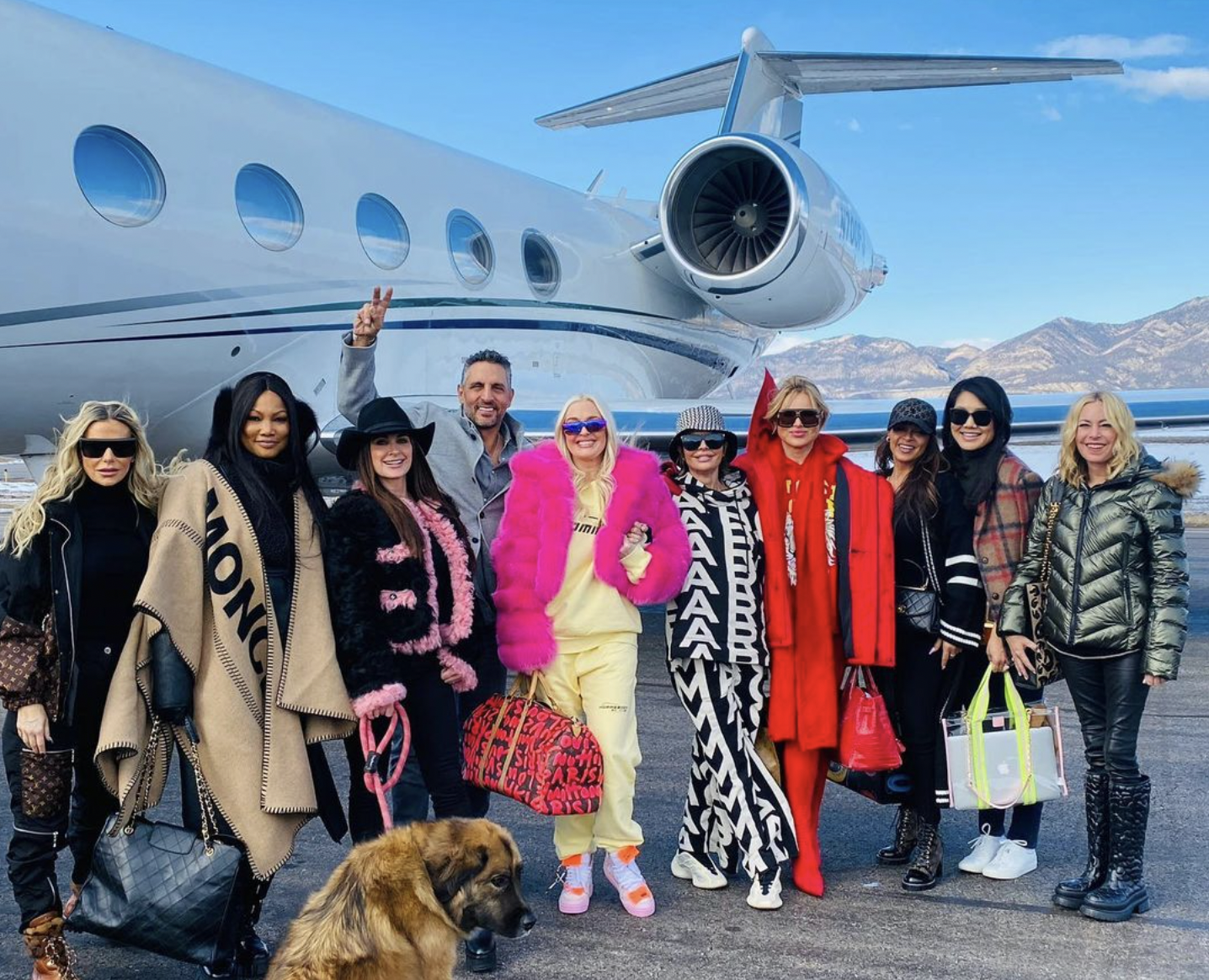 After 12 years on RHOBH, Kyle also shared why she thinks people still love her on the show.

The 53-year-old also discussed what she regrets sharing on camera, how the pandemic increased the popularity of the series worldwide, and revealed if her pal Kris Jenner will EVER join the cast.

We also played a hilarious game with Kyle, where we had her guess who said some iconic lines from the show over the years.

Watch our full interview with Kyle below:

Season 12 of The Real Housewives of Beverly Hills is streaming now on Hayu, available same day as the US.