Liam Hemsworth has been spotted holding hands with Maddison Brown – setting A LOT of tongues wagging.

The pair were photographed hand-in-hand in New York City, and now rumours are rife that they’re dating.

So, what do we know about Maddison? Well, first of all she’s a pretty well-known actress, and stars in the popular CW series Dynasty as Kirby Anders. 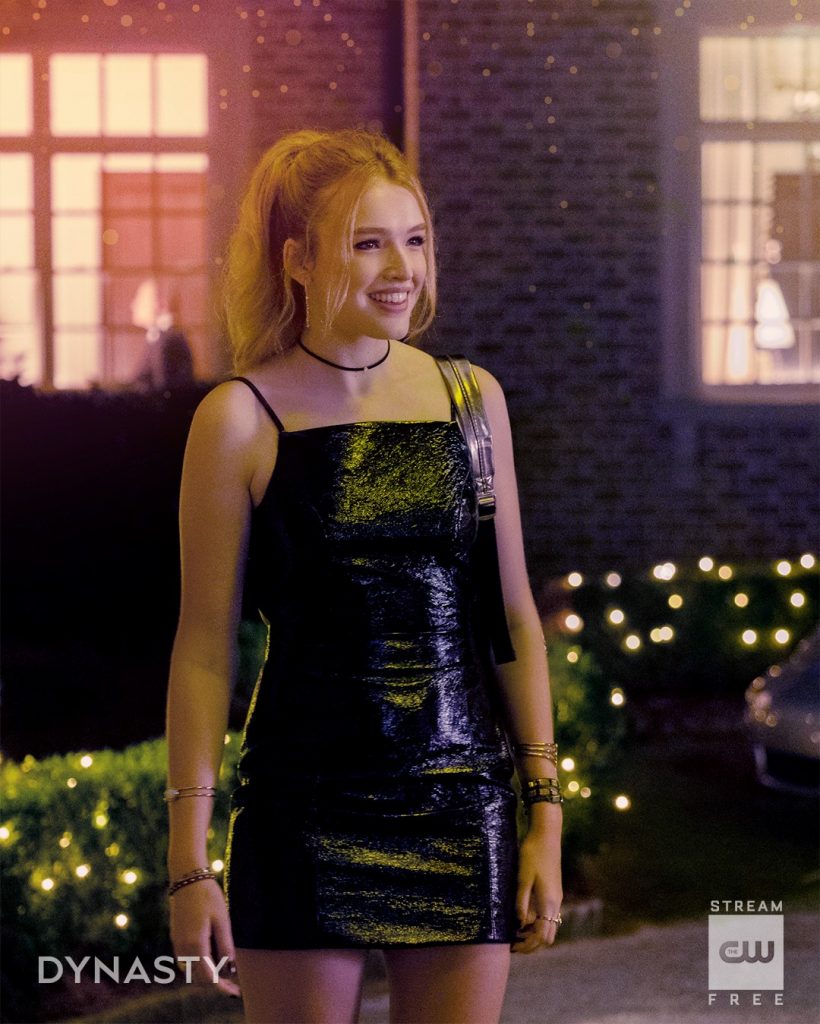 The 22-year-old, who is also from Australia, joined the series during season two.

Before landing her big break in the US, Maddison starred in a movie called Strangerland alongside Nicole Kidman back in 2015.

Maddison also has model on her CV, as she’s posed for some major fashion brands – including Miu Miu, Calvin Klein, Jason Wu, Phillip Lim, and Marchesa. 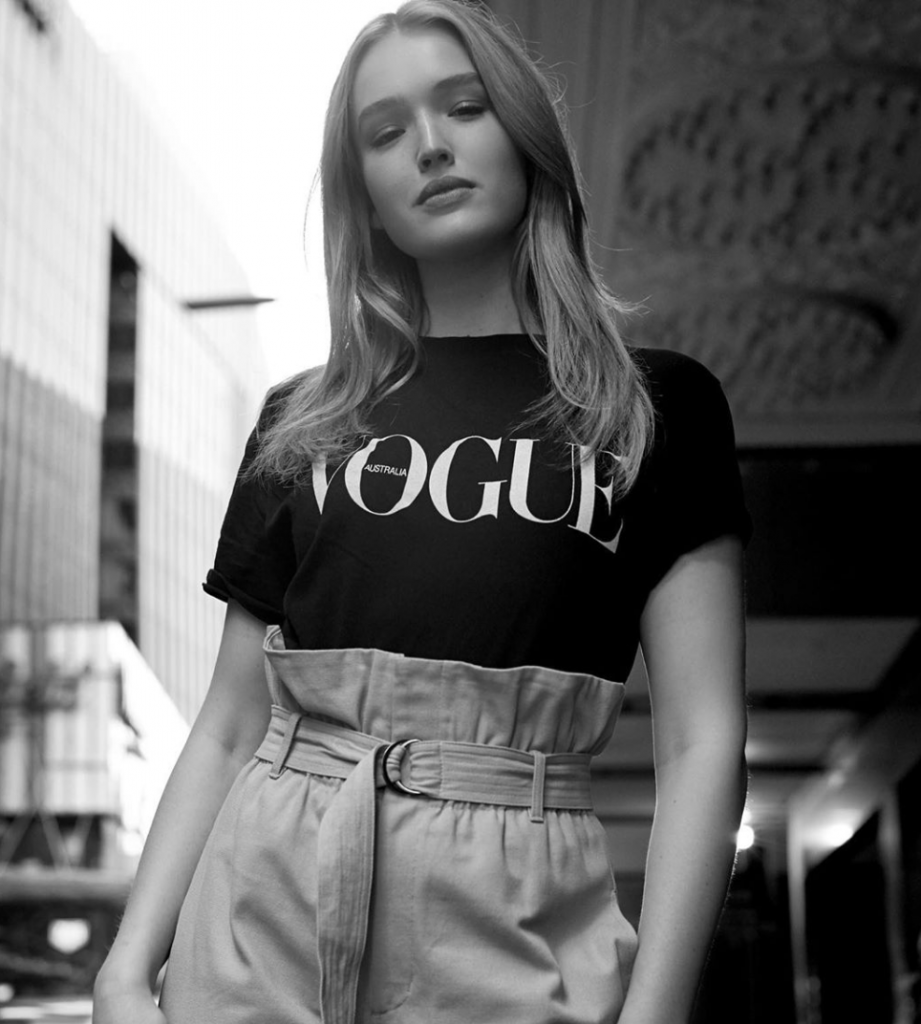 The Aussie beauty also has a pretty big following on social media, considering she only made her debut on Dynasty last year.

She has over 456,000 followers on Instagram, and we’re sure she’s about to get a whole lot more…