Eva Longoria is set to play Dora the Explorer’s mother, in a new live action film.

The news was confirmed by her publicist yesterday.

The 43-year-old ‘Desperate Housewives’ actress will portray Elena in the big screen version of the Nickelodeon series, produced by Paramount Pictures.

Isabela Moner is playing the iconic role of Dora in the movie version .The release date is the 2nd of August 2019. 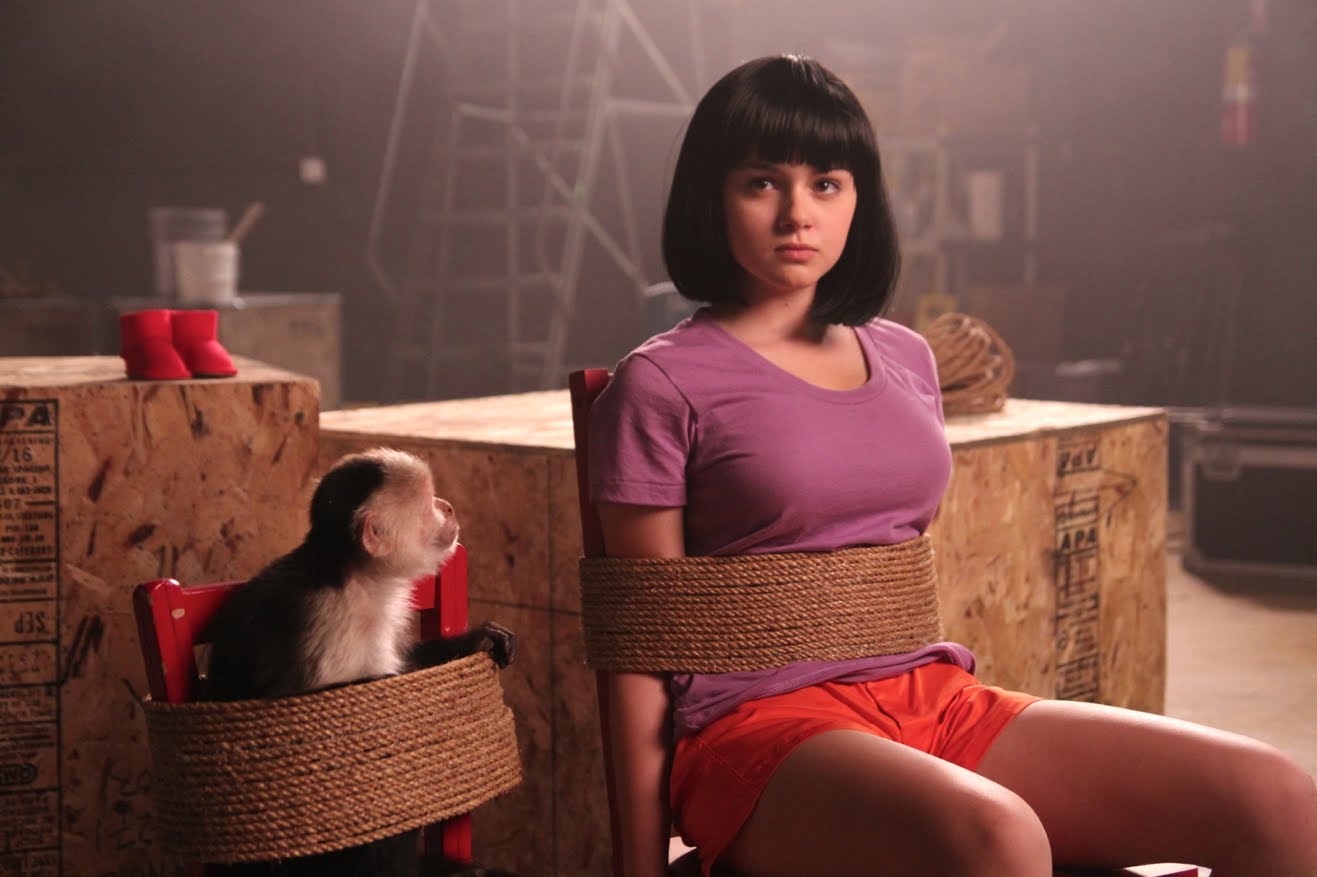 The film will see Dora, her best friends Boots the monkey and Diego try to solve the mystery behind a lost Inca civilisation.

The movie has been in creation since the beginning of 2015.

This will be Eva’s first film since giving birth to her baby boy Santiago, on the 21st of June.

She revealed her baby to the world on the cover of Hola Magazine back in July.

Here he is again at his first photo shoot with mamá! I haven’t had a chance to post more photos because I’m slowing coming back from maternity leave — but this one is so precious! He’s more than I could have ever asked for! Thank you @bernardodoral for capturing the beauty of my son, which I get to see everyday! ❤👶🏻 @usahola #BabyBaston