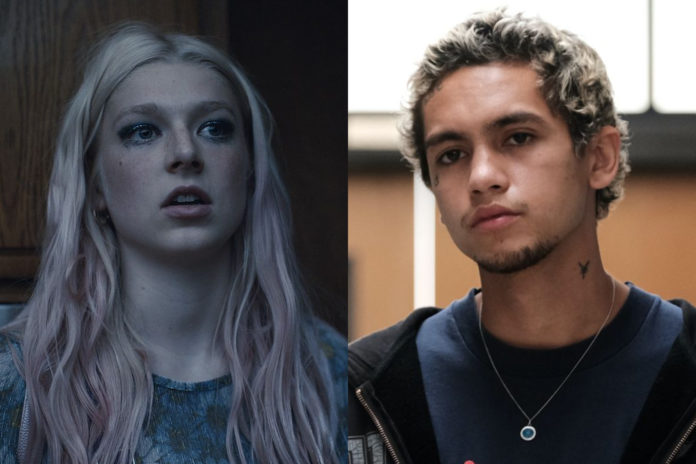 Hunter plays Jules in the hit HBO series, and Dominic joined the cast as Elliot in the show’s second season.

In photos published by the Daily Mail, the actors were spotted holding hands while leaving the Nice Guy restaurant in West Hollywood.

Hunter Schafer & Dominic Fike were spotted holding hands during a night out in West Hollywood. https://t.co/KuC0hspDxQ

Hunter, who uses they/them pronouns, wore a skirt with a white hoodie and a black bomber jacket for the date night, while Dominic sported a black and beige jumper with black pants.

The second episode of the new season aired in the US on Sunday night, and it will air on Sky Atlantic tonight at 10pm.