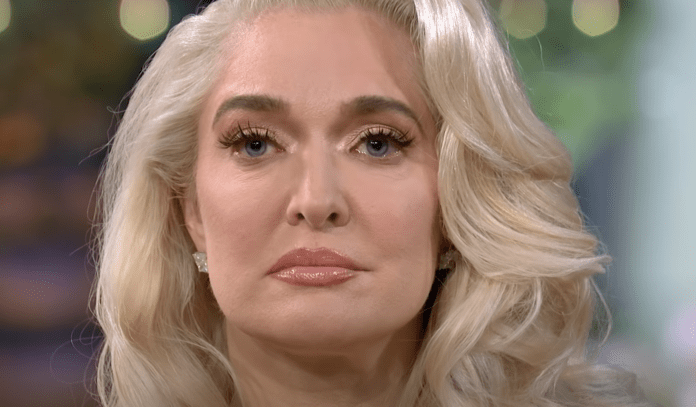 The reality star has been caught up in a lot of legal drama since she filed for divorce from her husband Tom Girardi last November, after 21 years of marriage.

Erika’s legal trouble has been a huge topic on the latest season of RHOBH, and during a recent episode she claimed to have “zero dollars” while discussing her financial issues with Kyle Richards.

The New York Times has since reported how much Erika makes from filming the Bravo reality show, which she’s appeared on since 2015.

In a lengthy exposé on the 50-year-old, the newspaper reported that Erika made a whopping $600,000 for season 11 of RHOBH.

The news comes after the trailer for the show’s upcoming four-part reunion raised a lot of eyebrows.

In the teaser clip, host Andy Cohen told Erika, “I know what you make on this show,” as they discussed her ongoing legal and financial woes.