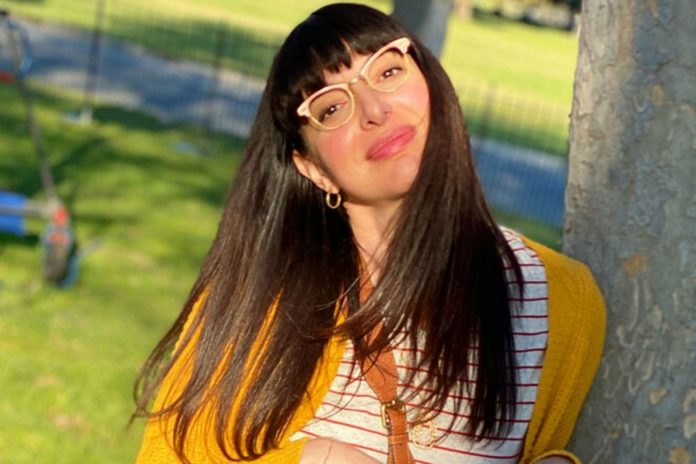 Empire actress Lindsey Pearlman’s cause of death has been revealed.

The 43-year-old was tragically found dead back in February, five days after she went missing.

Lindsey’s body was found inside a vehicle near the entrance of Runyon Canyon Park on February 18.

According to a report obtained by PEOPLE, the coroner officially ruled her death as a suicide on Monday.

The report noted that “the presence of non-toxic levels of lorazepam, metoclopramide, and codeine” were found in the actress’ system.

The 43-year-old actress, who starred in General Hospital and Chicago Justice, was last seen near the Thai Town neighbourhood of Los Angeles on February 13.

The Los Angeles Police Department told E! News that she “failed to return home,” causing concern from her family and friends as no one had heard from her since her last sighting. 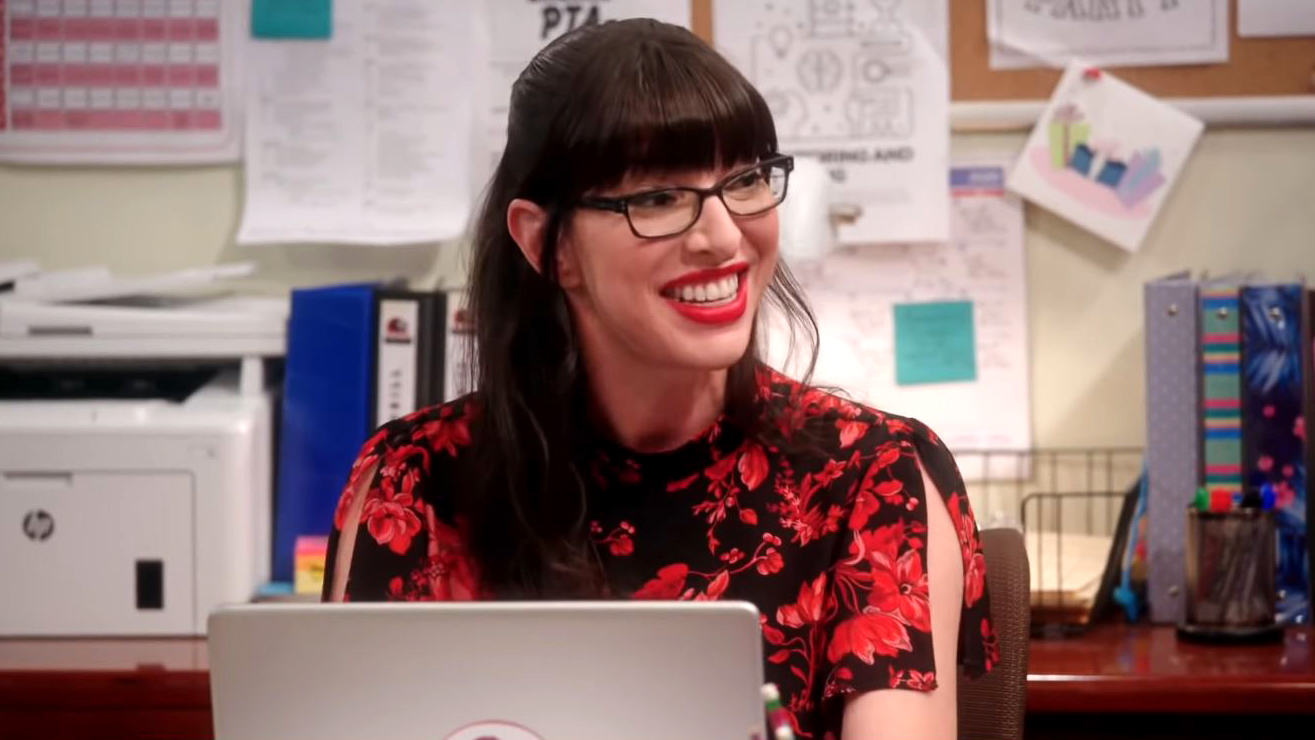 Lindsey’s body was then found on February 18, nearly four miles away from her last sighting, with police saying she was discovered off Hollywood Boulevard.

Her cousin Savannah tweeted: “I’m deeply sad to report that they have found Lindsey, and it was too late. I have no other information about the location or circumstance. Lindsey was a fierce animal advocate and a talented actress.”

Lindsey’s agent said in a statement to E!: “We are deeply saddened by Lindsey Pearlman’s passing today. The family has asked for privacy during this difficult time while they process and grieve.”