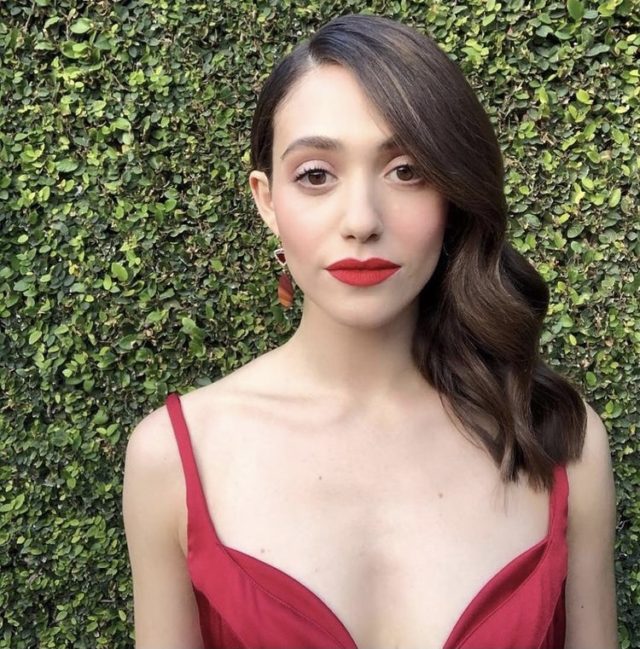 Emmy Rossum has announced the birth of her first child after a secret pregnancy.

The Shameless star took to Instagram to share the exciting news with her 3.6million Instagram followers, sharing stunning black-and-white photos from her pregnancy followed by a sweet photo of her baby’s footprint.

Emmy, who married her husband Sam Esmail in 2017, then shared another photo of her baby bump.

She captioned the post: “Two weeks before our daughter was born.”