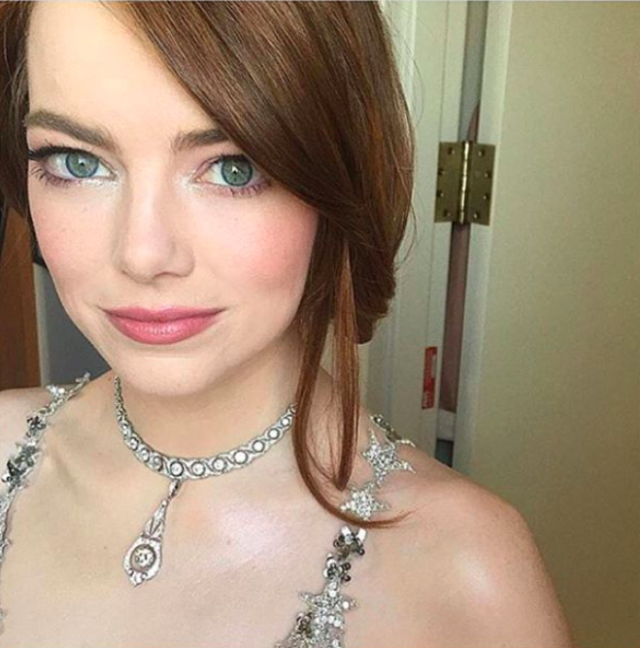 Emma Stone has revealed that turning 30 hasn’t “crystallised” her life.

Speaking to Elle Magazine about turning the big three-zero, the actress admitted that it has made her more aware of her life goals, despite already having an extremely successful acting career.

The ‘La La Land’ actress also revealed how being in your 30’s is different from being in your 20’s, saying, “It’s weird how much turning 30 crystallises your life.”

“Instead of just living the dreams that I had in my youth and getting to do the job that I love to do and making friends and going through all of that, it’s like, Now what do I actively want as an adult?”

Friendship, to Emma Stone, is pretty much everything. Which is why the star requested that she be interviewed by her longtime pal Jennifer Lawrence (who calls her by her real name, Emily) for her September ELLE cover. The two got together in New York to discuss Emma’s new project, living life in the public eye, and turning the big 3-0. Link in bio. . . . ELLE September 2018 credits: #EmmaStone interviewed by #JenniferLawrence editor-in-chief: @ninagarcia creative director: #stephengan photographer: @benhassett stylist: @samiranasr

Speaking about what she values the most in her life now, the actress revealed “I think friendship is pretty much everything. Here’s another turning-30 thing I’ve realised, you pick your family.”

“You realise that your friendships, the people who go with you into these next phases of your life you’re choosing your family.”

Emma dated Amazing Spiderman co-star, Andrew Garfield, on and off for several years, until the pair called it quits in 2016.

She is now thought to be dating Dave McCary, a director on hit show Saturday Night Live.

Emma always keeps quiet about her private life and it therefore  comes as no surprise that she has neither Twitter or Facebook.

JL: I know you, but I have to ask for the people who don’t know you. Emily, are you sensitive? ES: I am sensitive on a level that is problematic. JL: Emily blushes watching TV. She blushes for someone on TV. ES: [Laughs] I mean, I’ve talked to my therapist about it before, and she’s like, Thank God you found [acting]. . Link in bio for the full, candid conversation between #JenniferLawrence and #EmmaStone (who JLaw calls by her real name, Emily). || ELLE September 2018 credits: editor-in-chief: @ninagarcia creative director: #stephengan photographer: @benhassett stylist: @samiranasr