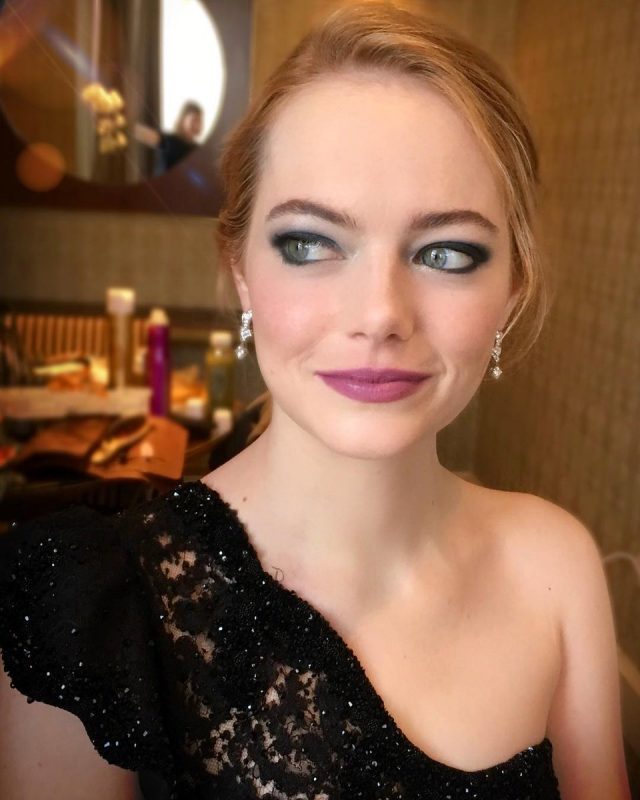 Emma Stone has revealed how wearing a corset for her new film role seriously affected her body.

The actress plays a temptress maid in her new film The Favourite, which is set in the 18th century.

For the part, Emma wore a traditional corset garment, which was not exactly comfortable.

Speaking on The Graham Norton Show, Emma said: |For the first month I couldn’t breathe and I would smell menthol and it would make me think I was in a wide-open space and could breathe for a moment in time. After a month, all my organs shifted – it was gross and if you don’t have to, don’t do it!”

“Women existed like that for such a long time, which gives you a lot of sympathy for that time period and what they were going through,” she said.

Despite being an Oscar-winning actress, Emma admitted that she was nervous about doing an English accent for the new role.

“Being the only American I thought if I messed it up it would stick out like the sorest thumb. It would maybe ruin the entire movie so I tried to work hard on it,” she added.