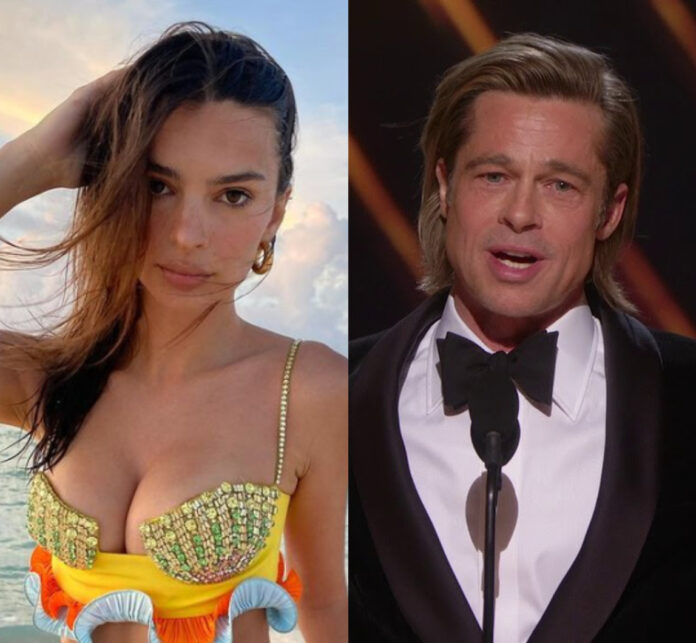 Emily Ratajkowski has been linked to Brad Pitt, after splitting from her husband Sebastian Bear-McClard.

According to Page Six, the pair have hung out a few times together, but aren’t officially dating just yet.

An insider told the outlet: “People have been speculating about this for a while. Brad is not dating anybody. They [Pitt and Ratajkowski] have been seen a couple times together.” 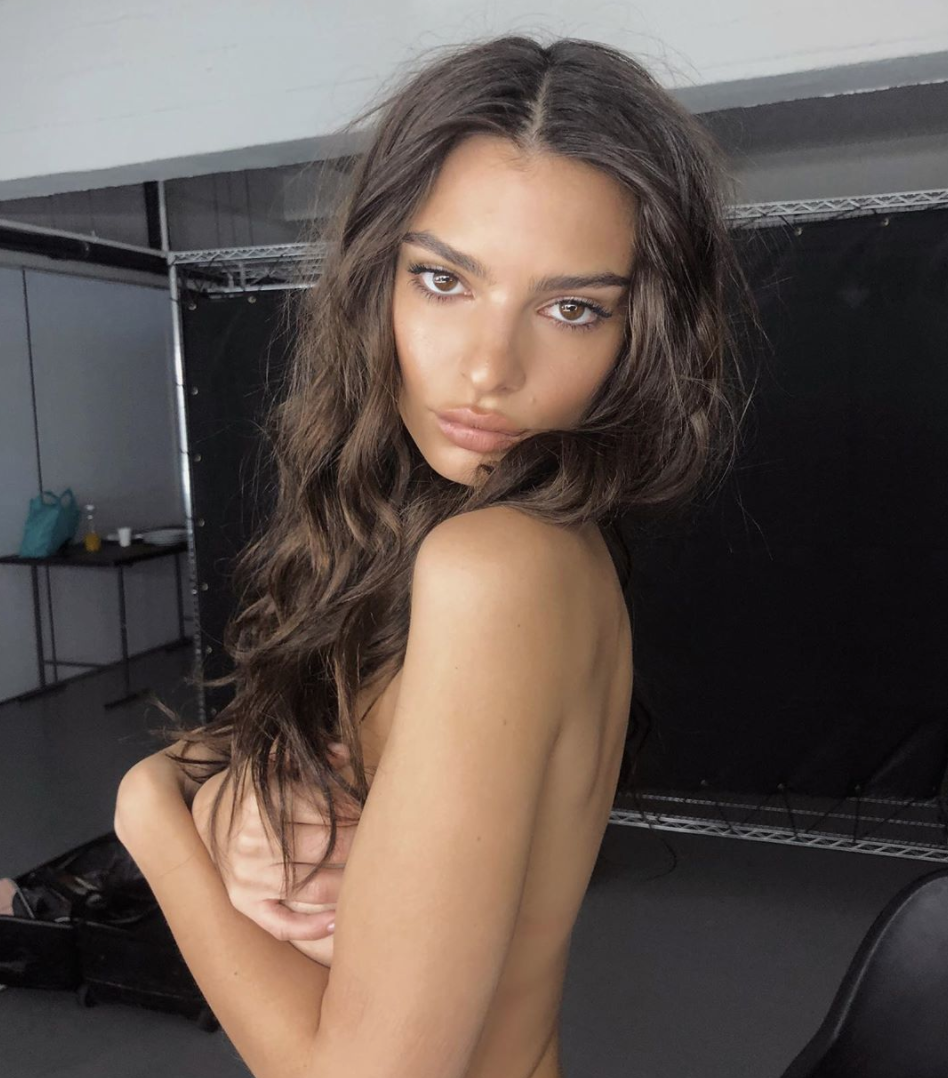 The source noted that Brad has “been seen with other people” in recent months, but cryptically teased that people should “stay tuned.”

Romance rumours started circulating last month, when OK! reported that Brad had asked the model out on a date.

A source told the magazine: “He asked her out, and she said yes. She’s always though Brad was cute, and the way she saw it, what did she have to lose?”

Brad has dated some of Hollywood’s biggest names, including Gwyneth Paltrow, Juliette Lewis, and Jennifer Aniston – whom he was married to from 2000 to 2005.

The actor was also previously married to actress Angelina Jolie, who he shares six children with.

The Hollywood couple dated for ten years before they finally the knot in 2014.

However, Angelina filed for divorce from Brad in September 2016, and they are still in the midst of a messy custody battle.

Meanwhile, Emily has been single since she split from her husband Sebastian Bear-McClard in July after four years of marriage.

The 31-year-old model has since filed for divorce in the Manhattan Supreme Court.

Emily and Sebastian were first romantically linked in 2018, after they were spotted packing on the PDA on Valentine’s Day.

That same month, the couple tied-the-knot in a ceremony at New York City’s City Hall. 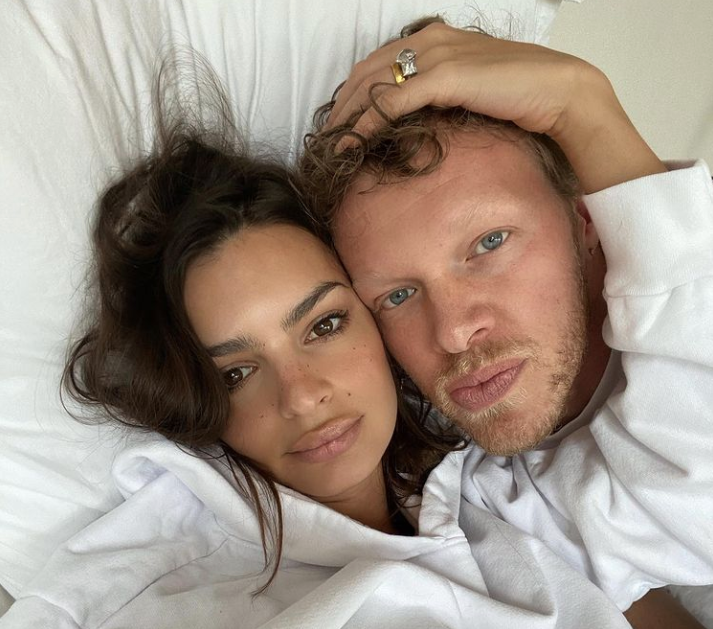 Emily previously revealed on an appearance on ‘Busy Tonight’ that she and Sebastian had been friends for a while before getting together.

“We knew each other for a long time before and he likes to joke ‘yeah everyone thinks we got married quickly, but you vetted me for two years,’” she said.

In March 2021, the couple welcomed their first child together, a son named Sylvester Apollo.