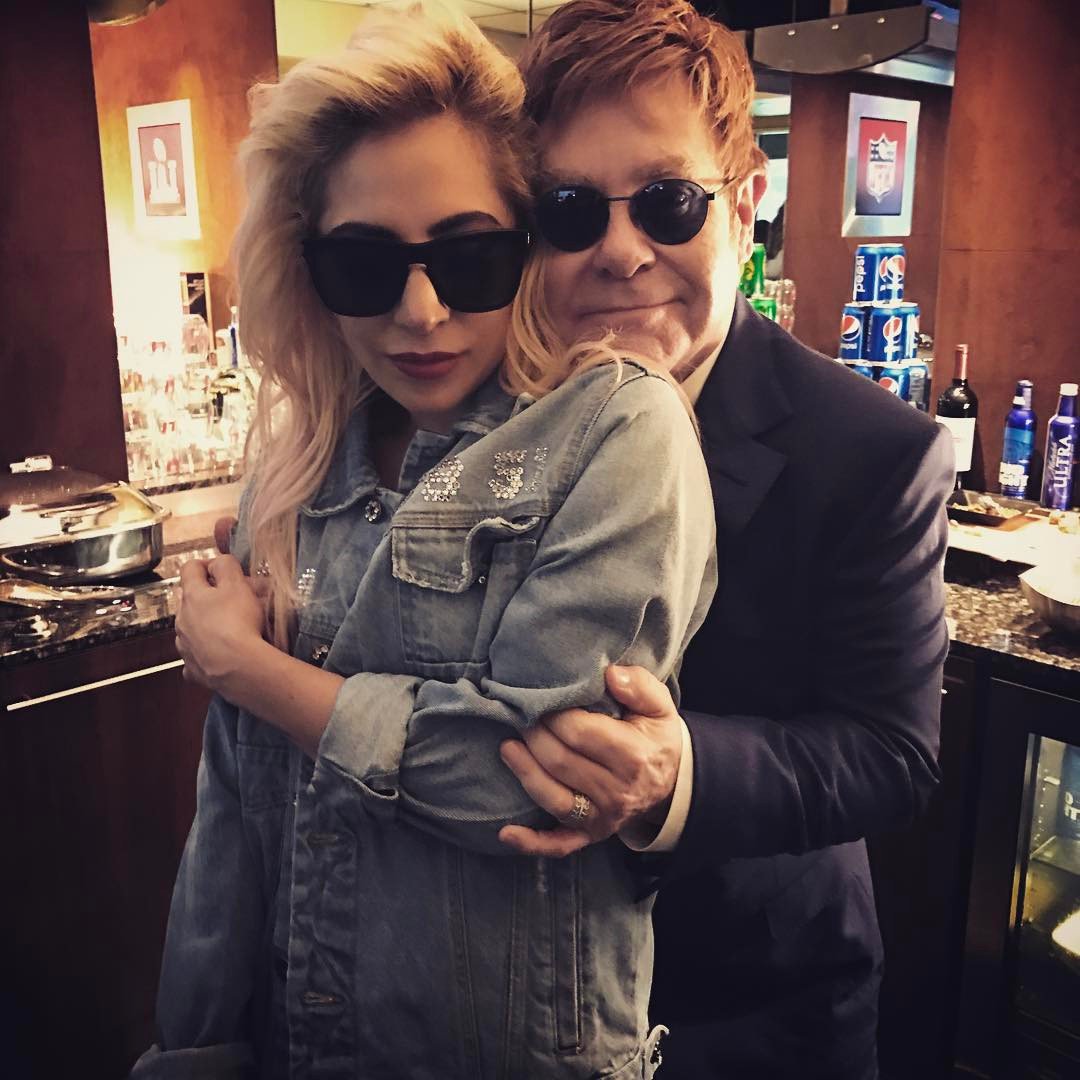 Elton John has slammed Madonna for being “ungracious and nasty” to Lady Gaga.

The 72-year-old has opened up about falling out with Madge in his new memoir ‘Me’, and it looks like there’s no love lost between them.

Elton severed his friendship with the Like A Prayer singer back in 2012, after Madonna branded Lady Gaga’s hit single ‘Born This Way’ “reductive”, and compared it to her own song ‘Express Yourself’.

In his memoir, Elton wrote: “I used to make fun of [Madonna] for lip-syncing on stage, but the problem really started when she ran Gaga down on an American chat show.”

“I got that Gaga’s single Born This Way definitely sounded similar to Express Yourself, but I couldn’t see why she was so ungracious and nasty about it, rather than taking it as a compliment… particularly when she claims to be a champion for women,” he continued.

“I think it’s just wrong — an established artist shouldn’t kick down a younger artist right at the start of their career.”

At the time, Elton harshly criticised Madonna during what he thought was an off-the-record chat with a TV interviewer in Australia – but the footage ended up being aired.

Elton had said: “She’s such a nightmare, sorry. Her career’s over, I can tell you that. Her tour’s been a disaster. She’s been so horrible to Gaga.”

“If Madonna had any common sense she’d have made a record like Ray Of Light, stayed away from the dance stuff and just been a great pop singer and make great pop records which she does brilliantly.

“But no, she had to prove that she was, like… and she looks like a f**king fairground stripper,” he added.

Speaking about that interview, Elton wrote in his book: “I was furious and I said some pretty horrible things about her to a TV interviewer in Australia, a guy I’d known since the seventies called Molly Meldrum.”

“You can tell from the footage that it wasn’t part of the interview, that I was just sounding off to an old friend between takes…”

“They broadcast it anyway, which brought that particular old friendship to a very swift conclusion. Still, I shouldn’t have said it. I apologised.”

While it looks like Elton and Madonna’s friendship is over, the Like A Virgin singer seemed to settle her feud with Lady Gaga earlier this year when they were spotted hanging out at an Oscars party. 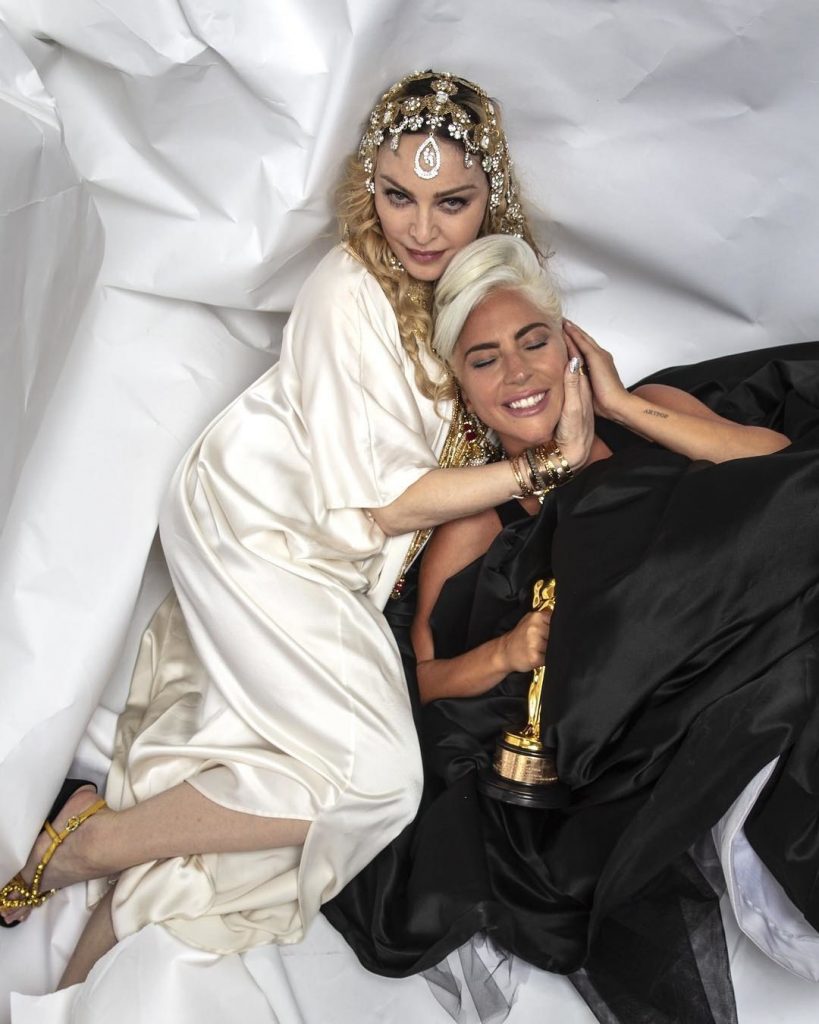