Elon Musk has denied claims he had a “three-way affair” with Johnny Depp’s ex-wife Amber Heard and supermodel Cara Delevingne.

Amid Johnny’s ongoing lawsuit against Amber, the Tesla founder was accused of hooking up with Amber and Cara at Johnny’s penthouse in downtown LA in late 2016.

The claims were made in a new deposition from Josh Drew, a friend and former neighbour of Johnny and Amber.

However in a statement to Page Six, Elon said: “Cara and I are friends, but we’ve never been intimate. She would confirm this.” 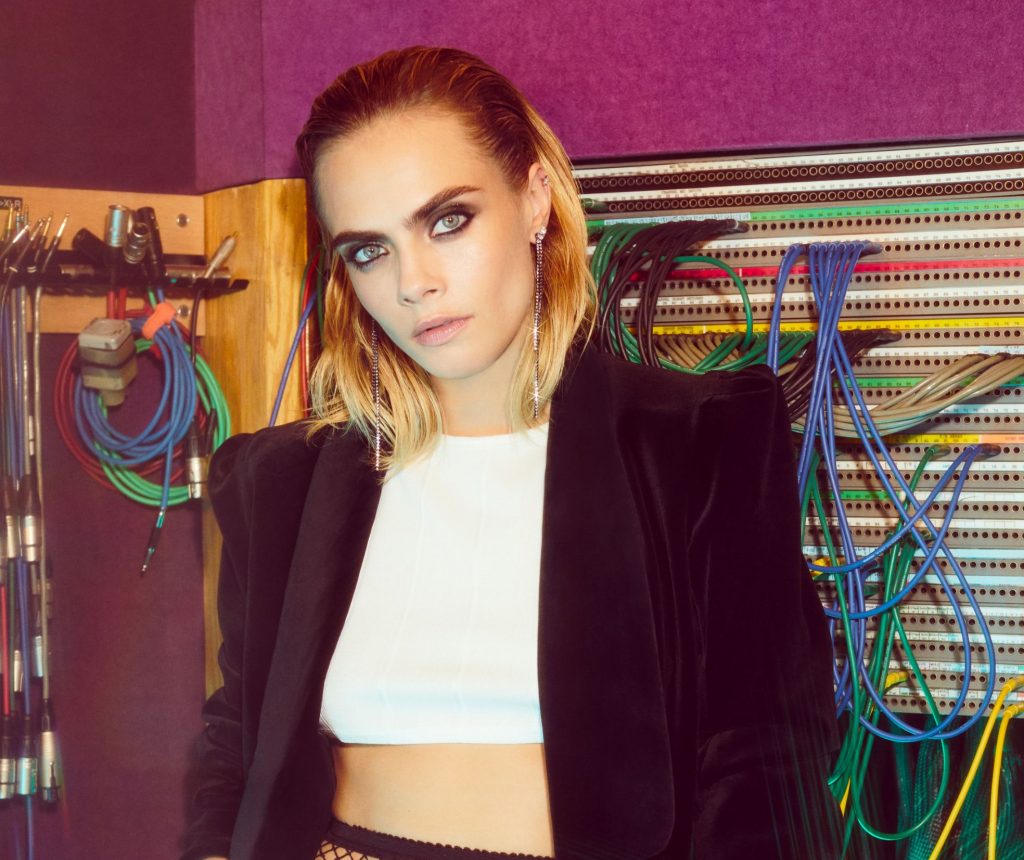 “Also, I wish to confirm again that Amber and I only started going out about a month after her divorce filing. I don’t think I was ever even in the vicinity of Amber during their marriage!”

Commenting on the lawsuit in general, he said: “Regarding this lawsuit, I would recommend that everyone involved bury the hatchet and move on.”

“Life is too short for such extended negativity. Nobody is going to say, after it’s all over, that they wished the court battle had lasted longer!”

Johnny is currently suing his ex-wife for defamation, after she wrote about being an alleged victim of domestic violence in an op-ed for the Washington Post in December 2018.

While the actor’s name was excluded from the piece, his legal team have argued that the op-ed implied that he “perpetrated domestic violence against her”.

Since then, the actor’s lawyers have taken depositions from dozens of former friends, including Josh Drew – who was previously married to Amber’s best friend, Raquel ‘Rocky’ Pennington.

During his deposition, Drew, who lived in a neighbouring apartment, revealed what he knew about Amber’s alleged “three-way affair” with Cara and Elon.

Attorney Benjamen Chew asked Drew: “Did Rocky tell you Amber Heard was having an affair with Cara Delevingne while she was still married to Johnny Depp?” and he replied: “Yes.”

Chew then asked: “Did she ever tell you in words or substance while Amber was still married to Johnny Depp that the three of them, Amber Heard, Elon Musk and Carla Delevingne spent the night together?”

Drew replied: “Yes. To the specific date, I can’t say.”

Chew said: “So they were having a three-way affair, correct?” and Drew responded: “My understanding, yes.”

Elon Musk, the founder of Tesla, previously insisted he didn’t start seeing Amber until after she split from Johnny in May 2016.

However, Johnny has claimed otherwise in court filings, and subpoenaed Elon last year for any texts, emails, letters or communications he exchanged with Amber during their marriage, or anything mentioning alleged incidents of domestic abuse.

According to reports, Johnny’s legal team subpoenaed James over surveillance footage of him entering an elevator with Amber just hours after she allegedly got into a huge fight with Johnny.

Amber previously claimed that their fight left her with multiple bruises on her face and body, however, Johnny has accused his ex-wife of ‘painting on’ the bruises.

The alleged footage of James and Amber was recorded just one day before Amber filed for divorce from Johnny in 2016.

At the time, the actress obtained a temporary restraining order against him, and alleged that he was verbally and physically abusive towards her – claims Johnny has vehemently denied.

The pair eventually settled their divorce out of court in August 2016, and issued a joint statement which read, “Our relationship was intensely passionate and at times volatile, but always bound by love. Neither party has made false accusations for financial gain. There was never any intent of physical or emotional harm. Amber wishes the best for Johnny in the future.”

The actress reportedly donated her share of the divorce settlement, about $7 million, to the American Civil Liberties Union and the Children’s Hospital Los Angeles.