Elon Musk and Grimes have changed their baby’s unusual name, to comply with California state law.

The couple previously announced their son was called X Æ A-12, but they have since changed it to X Æ A-Xii.

Grimes confirmed the news on Instagram, after a fan asked if they had to change their baby’s name because of the law that prevents the use of numbers in names. 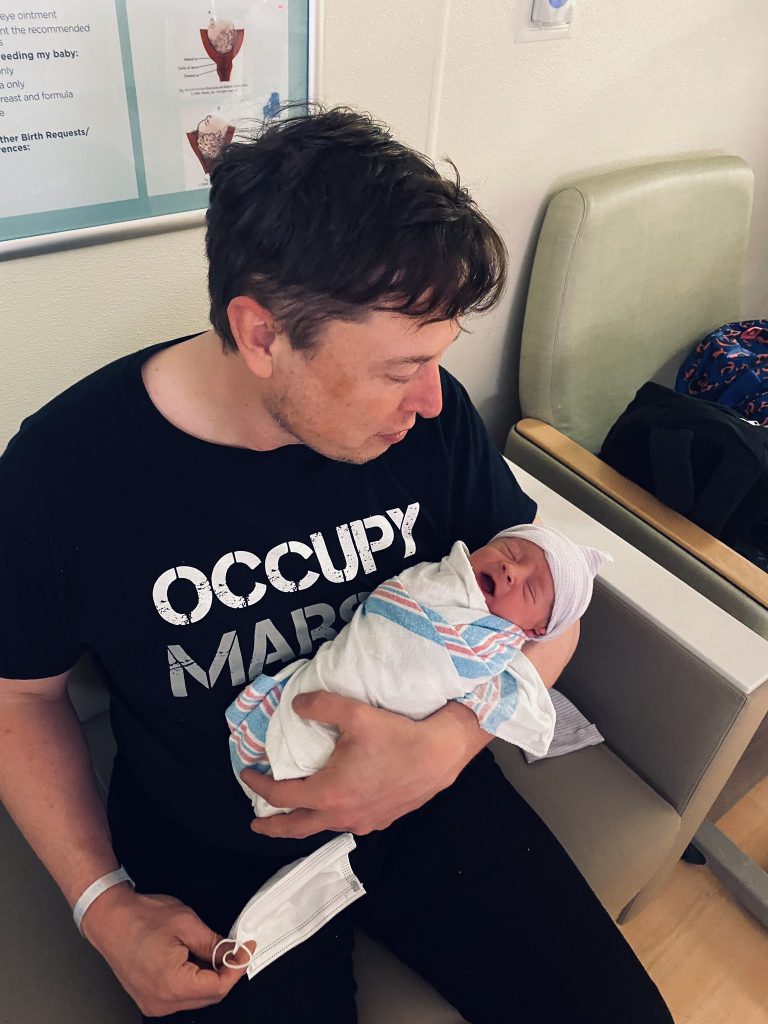 The couple previously explained that the X stands for an unknown variable, Æ is for AI, and A-12 is a precursor to the SR-17, which is their “favourite aircraft”.

This is Elon’s first child with Grimes, but he is also father to five sons from his previous marriage to Canadian author Justine Wilson.

Elon and Grimes have been dating for two years, and announced they were expecting back in January.