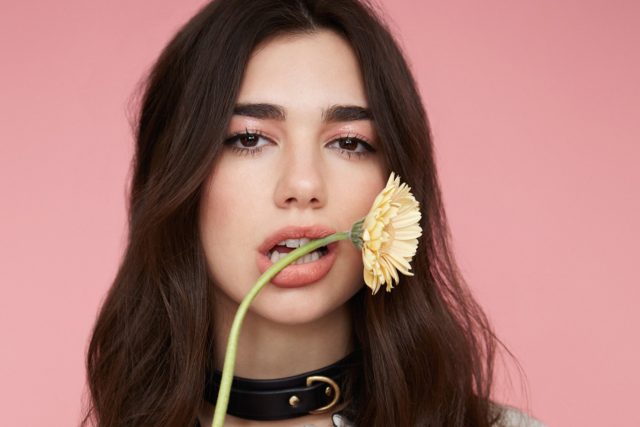 Dua Lipa and Anwar Hadid have reported begun renting an apartment together in New York City.

The new couple have sourced the home to be able to spend more time together amid their busy work schedules.

They went public with their romance at BST Festival in London in July.

The pair were also spotted on a string of dates in LA.

An insider told The Sun’s Bizarre column that they had taken their relationship to a new level:

“Dua and Anwar are spending all of their time together so it just made sense for them to rent this place.”

“She’s always at his when she’s in LA and he stays with her in London so this felt like the natural step.”

“Once she comes back with new music she will spend more time in New York so it’s good for her to have a base there and it makes sense to him because a lot of his family live there.”

The couple have kept their relationship low-key since they got together.