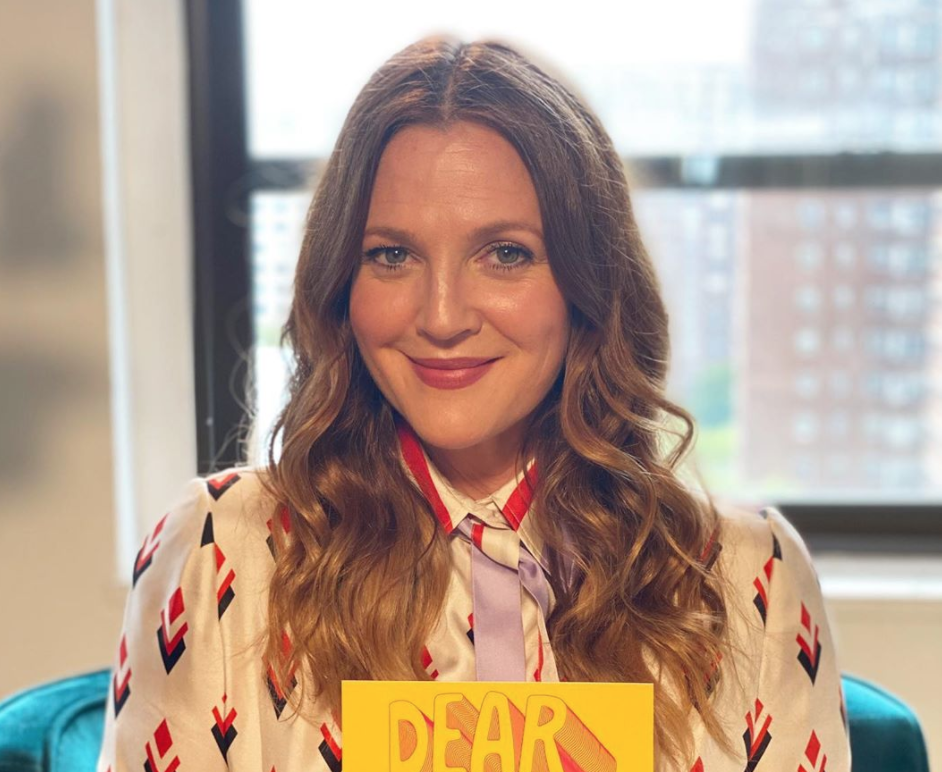 Drew Barrymore has revealed she was once in an “open relationship” with Hollywood actor Luke Wilson.

Speaking on Thursday’s episode of her daytime talk show, the actress was joined by Kate Hudson as they recalled the first time they met.

Kate said, “I think it was at a bar/restaurant … Chez Jay’s in Santa Monica, with Luke [Wilson],” and Drew replied, “I was dating him, but I think he was also dating other people…”

Drew laughed: “It was an open relationship, we were young!”

Kate then joked, “I’ve been there with a Wilson, too,” referring to her previous relationship with Luke’s older brother Owen Wilson.

“You’re not taking it all so seriously, and it was fun and we had the best time.” 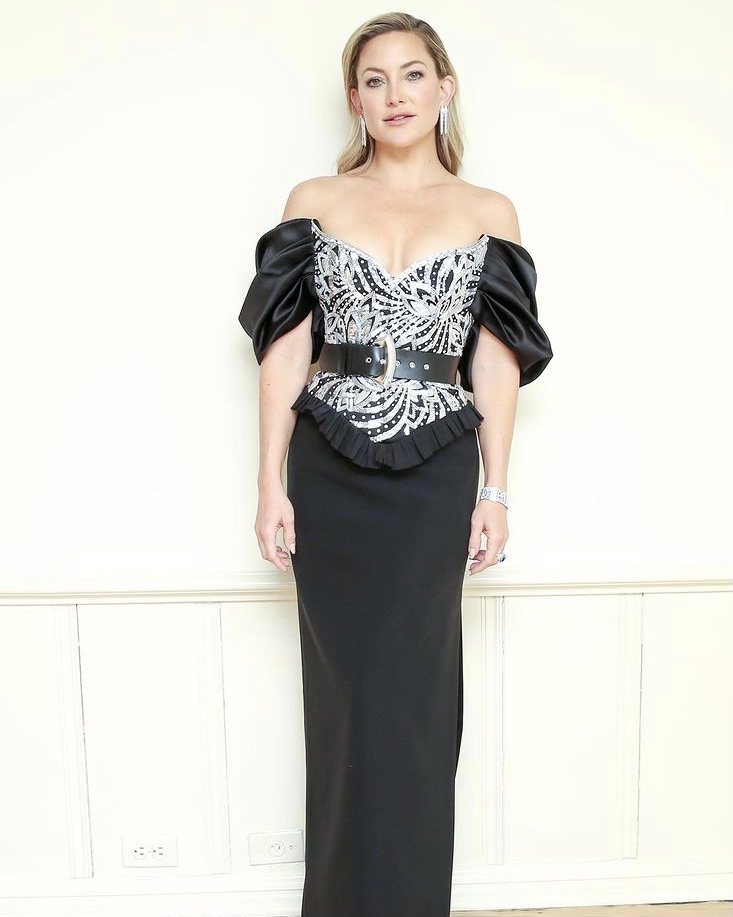 The Hollywood stars revealed they actually met each other through Luke.

At the time Drew was dating him, Kate was making the 2003 movie ‘Alex and Emma’ with him.

Kate recalled feeling star struck when she first met Drew, adding: “I mean, for any young girl my age, it was like… ‘Drew Barrymore’.”

The two actresses have since moved on from the Wilson brothers.

Drew has two daughters – Olive, 9, and Frankie, 7 – with her ex-husband Will Kopelman.

Meanwhile, Kate was married to Chris Robinson from 2000 until 2007, and they share an 18-year-old son named Ryder.

She is also mom to 10-year-old son Bingham Hawn Bellamy with ex-fiancé Matt Bellamy, whom she split from in 2014.

Kate is now engaged to her longtime boyfriend Danny Fujikawa, and the couple share a three-year-old daughter named Rani.