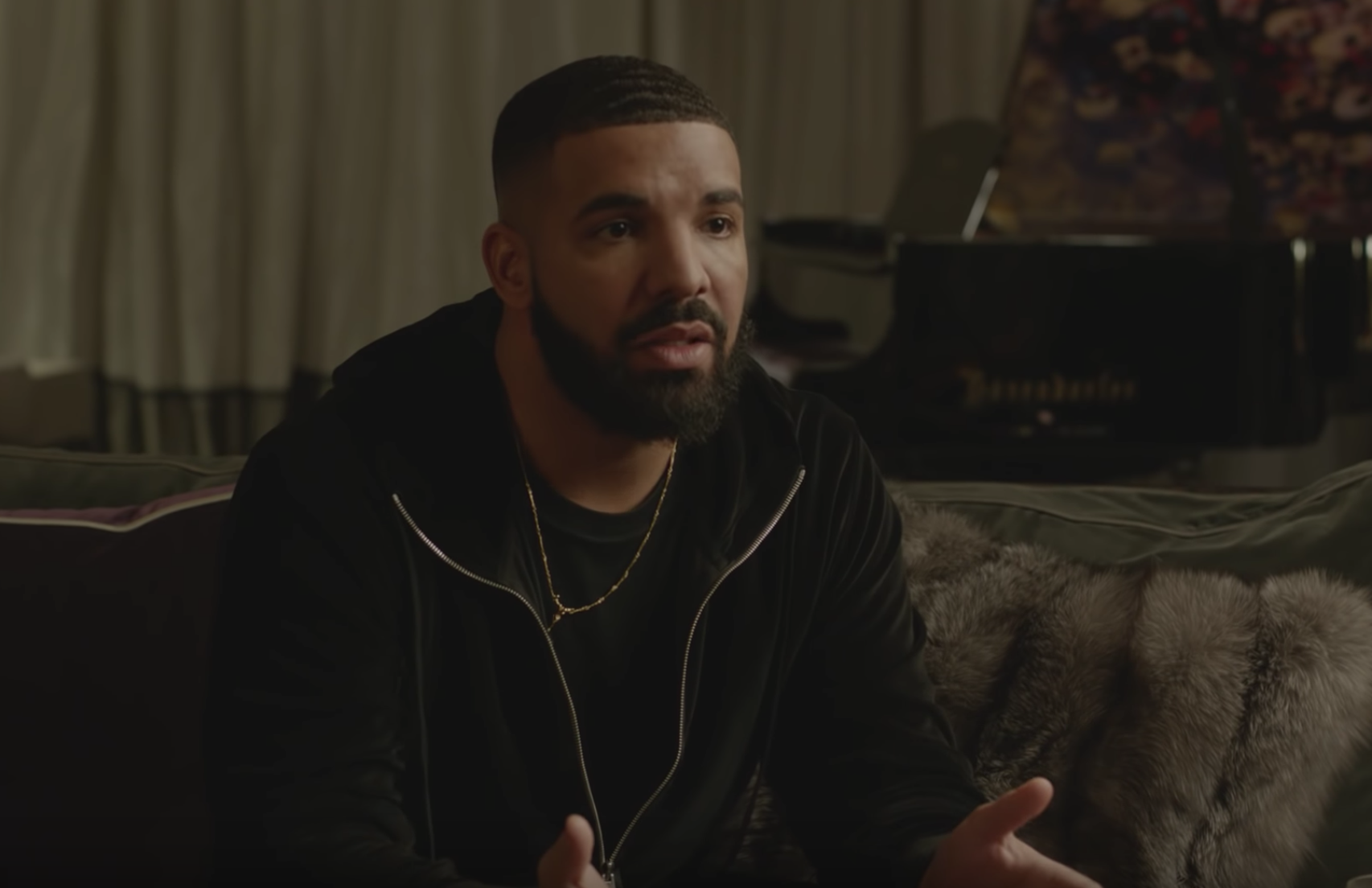 Drake has spoken out about his respective feuds with Pusha T and Kanye West.

The rapper opened up during a candid interview on the Rap Radar podcast, and spoke about his famous diss track battle with Pusha T last year.

Their feud reached a breaking point when Pusha released ‘The Story of Adidon,’ in which he accused Drake of “hiding” his son Adonis, who he had yet to speak publicly about.

When asked if Pusha went “too far” by revealing his child to the world, Drake said it was a “genius play” in the game of chess.

Although he tipped his hat to Pusha’s chess move, Drake said: “I have no desire to ever mend anything with that person. That situation just went where it went and there is no turning back.”

Drake then explained why he didn’t announce the birth of his son to the world sooner.

He said: “To be honest with you, I did a DNA test for my son and it came back to us and it said the DNA test got ruined in transit and they couldn’t be 100 percent sure that that was my son or not.”

“So, I was in a really weird pending situation where I didn’t want to go tell the world that that was my son and it wasn’t.”

The Canadian rapper also addressed his feud with Kanye West, which erupted in September 2018.

It all kicked off when Kanye slammed Drake for allegedly suggesting that he once hooked up with his wife Kim Kardashian in his hit song In My Feelings.

Despite the animosity between them, Drake said Kanye is still one of his favourite artists.

“I could never ever ever ever turn my back on the things that I’ve said about him in a positive light, and I still feel all those same things,” he said.

“He’s still my, obviously with the exception of Lil Wayne … and if I look at Hov [Jay Z] as the guy who truly shaped the majority of my thinking, skill set, all those things, Kanye West would be my favorite artist all around. And that’s just facts.”

“I have no problem saying that. Things have changed. I’m not just some kid that’s a fan anymore.”

“Now we have personal situations, and like I said, a lot of his issues with me, I can’t fix them for him.”