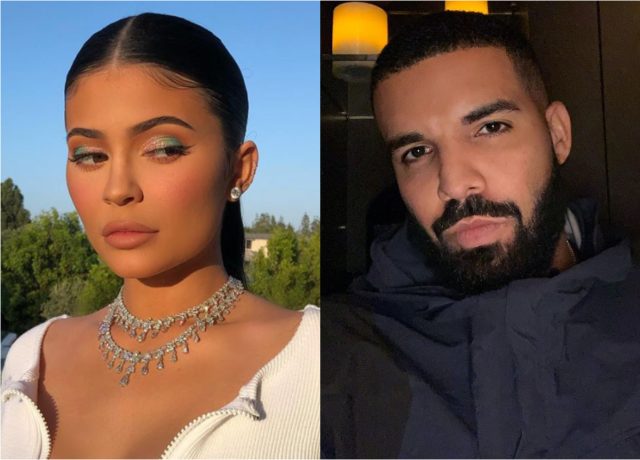 Drake and Kylie Jenner have been rumoured to have hooked up since her split from Travis Scott.

However, neither Kylie nor the rapper have confirmed or denied the rumours. 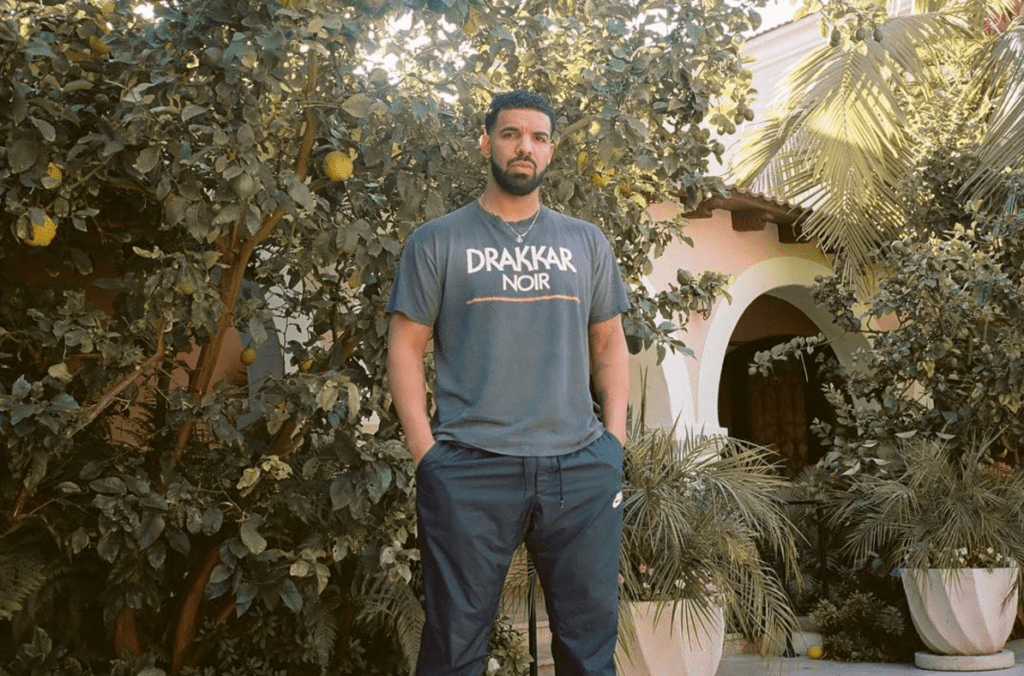 According to the source, Drake didn’t want to start anything serious with the KUWTK star.

A source close to the pair said: “Drake has definitely moved past any type of romantic feelings towards Kylie and it’s purely platonic between them at this point.”

“There were absolutely some flirtations going on from Drake towards Kylie a while back,” it “was all in good fun and there was nothing really serious that came out of it.”

“Drake feels like he’s on good terms with Kylie and he believes they’re on the same page in terms of where things stand between them now.”

“Drake would never want to upset Kylie or any of the family that he has known forever so that is why he wants to cool down any and all of the romance rumours.”

Drake has been a friend of the Kardashians for a number of years.

He even performed at Kylie’s 16th birthday bash a number of years ago.