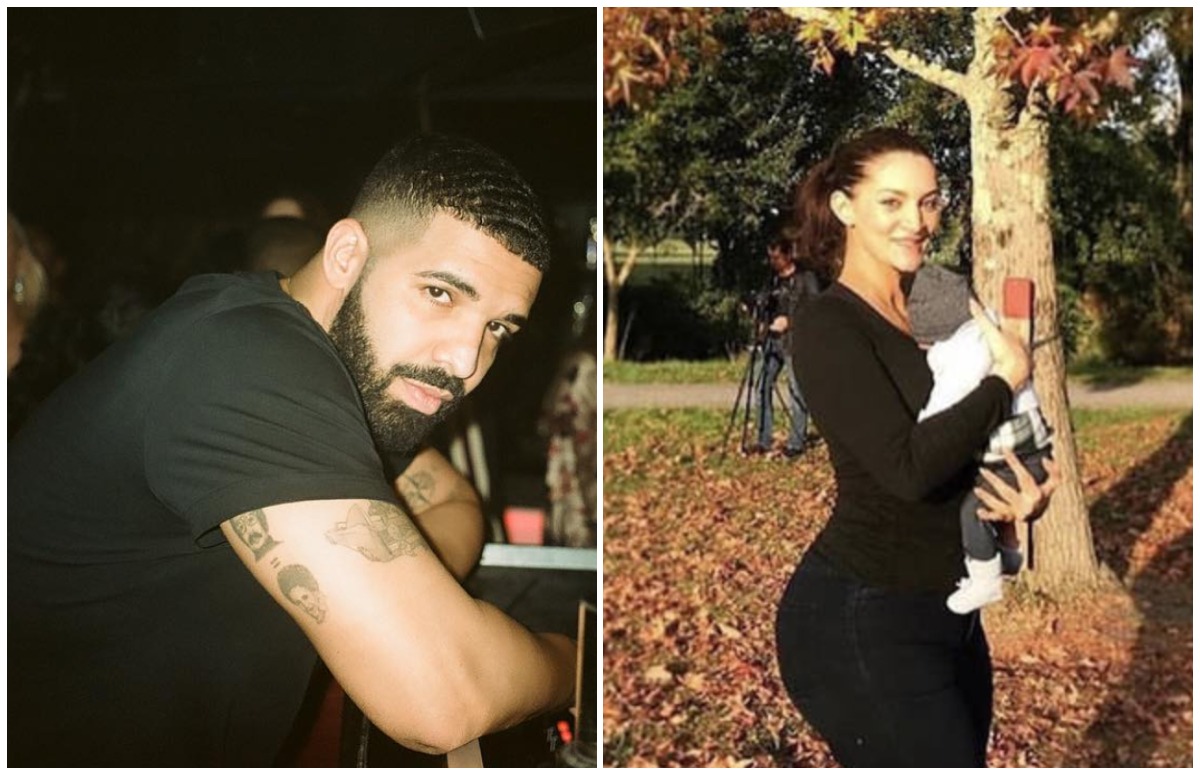 Drake has been financially supporting the mother of his alleged child, Sophie Brussaux, according to reports.

However, E! News have since reported that Drake has been financially supporting Sophie, after she gave birth to a son named Adonis.

Drake hasn’t taken a DNA test yet, but the insider added that he’s planning to take one. 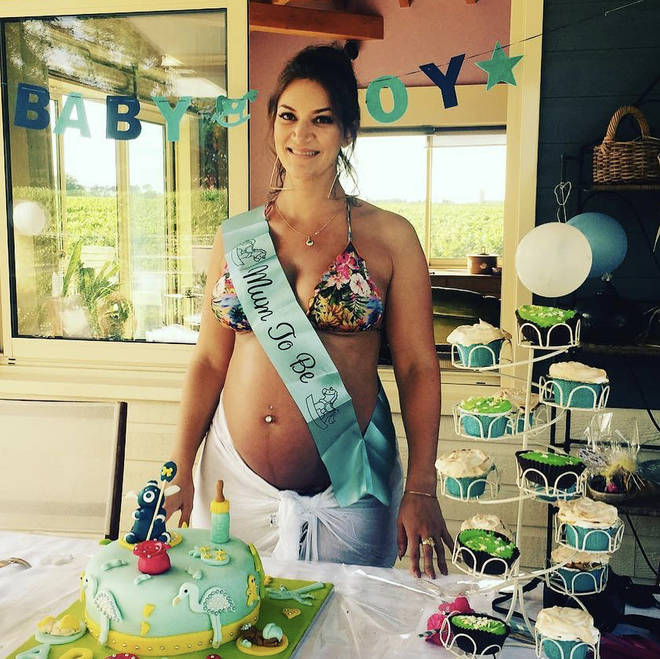 After Drake referenced Pusha T’s fiancée Virginia Williams on his diss track, which was titled ‘Duppy Freestyle’, he responded by rapping about Sophie and their alleged baby in his track ‘The Story of Adidon’.

The lyrics read, “Since you name-dropped my fiancée, let ’em know who you chose as your Beyonce/Sophie knows better, ask your baby mother/Cleaned her up for IG, but the stench is on her/A baby’s involved.”