Dr. Dre and wife Nicole Young are ending their marriage after 24 years 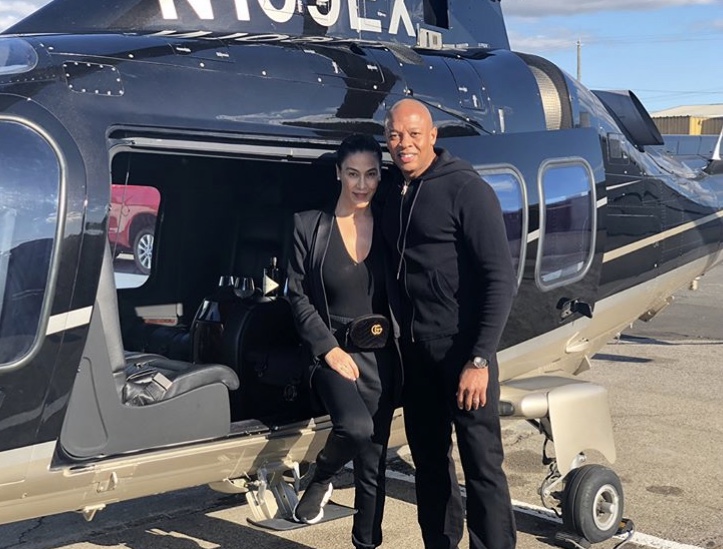 Dr. Dre’s wife Nicole Young has filed for divorce, after 24 years of marriage.

Nicole filed the paperwork yesterday, citing “irreconcilable differences” as the reason for the split.

The couple married on May 25th, 1996 after just four months of dating.

According to TMZ, the couple do not have a prenup agreement.

Nicole, who works as a lawyer, is said to be seeking spousal support.

When the couple met, Nicole was still married to her ex-husband and NBA star Sedale Threatt.