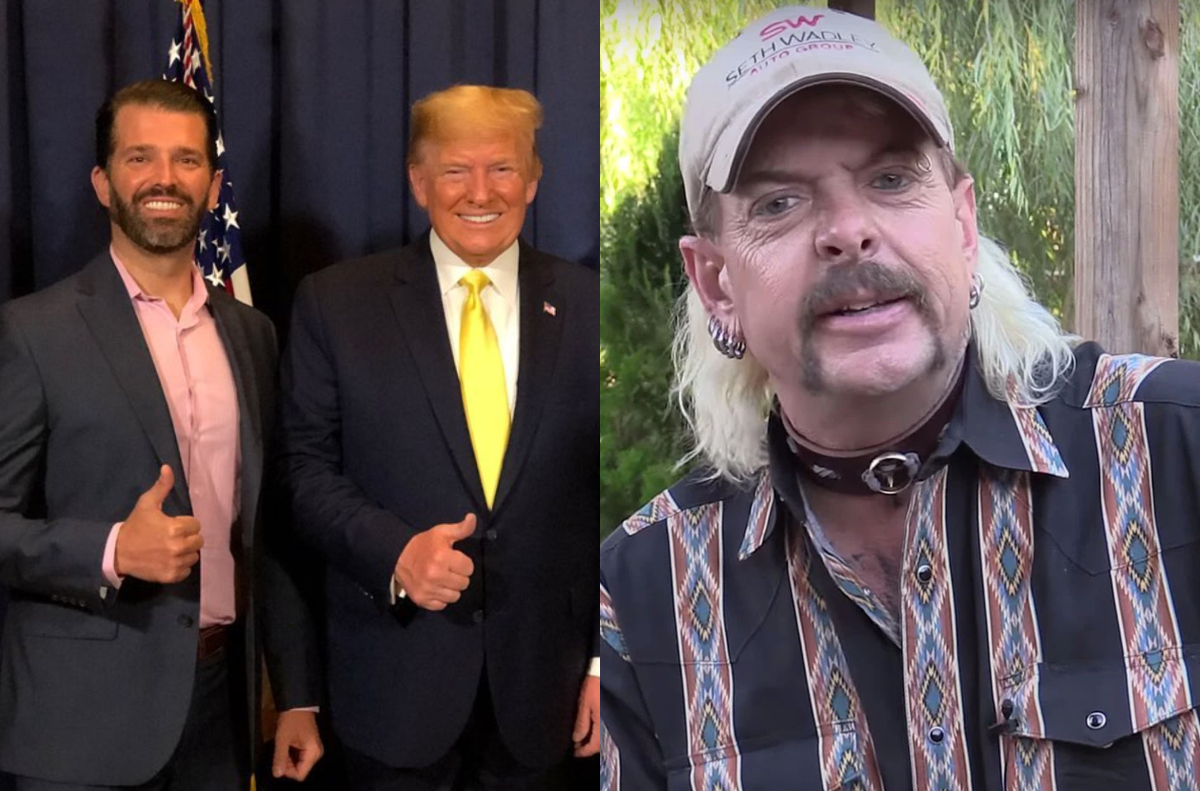 US President Donald Trump has confirmed he will “take a look” at Joe Exotic’s prison sentence.

Fans of the 57-year-old have called for his release, after watching Netflix’s new Tiger King series.

On Wednesday, Trump was asked about Joe Exotic’s case during a press conference, and he replied: “I know nothing about it. He has 22 years for what — what did he do?”

The President then asked reporters if they would “recommend a pardon”, before confirming that he will “take a look” at his conviction. 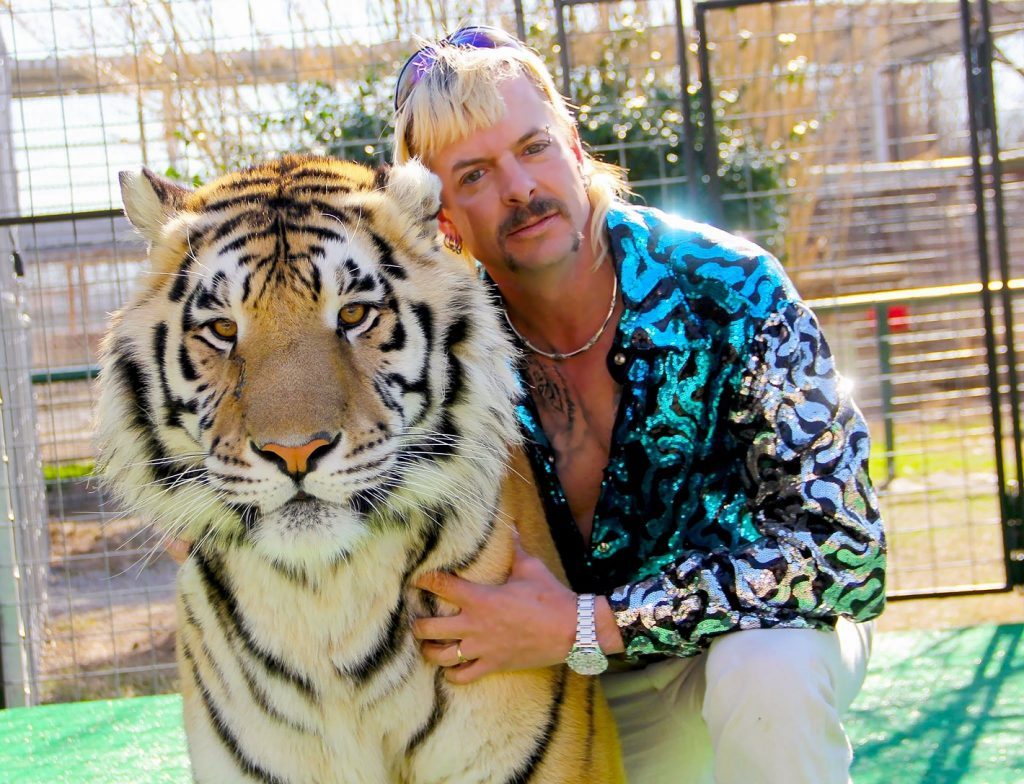 The former zoo owner was sentenced to 22-years in prison last year, after he was convicted of 17 federal charges, including animal abuse and plotting to murder animal rights activist Carole Baskin.

The news comes after Donald Trump Jr. said he would like to see Joe Exotic pardoned from prison, after binge-watching Netflix’s Tiger King series.

During an appearance on SiriusXM’s The Jim And Sam Show, the US President’s son said he believes Joe’s 22-year prison sentence was “too aggressive”.