Sean “Diddy” Combs has broken his silence on his ex-girlfriend Cassie’s pregnancy.

The singer is expecting her first child with boyfriend Alex Fine – eight months after confirming her split from Diddy.

Taking to Instagram, the music mogul proved there’s no hard feelings between them as he posted a sweet photo of the couple, and wrote, “Congratulations @Cassie and Alex.”

He added: “I wish you all nothing but love and happiness. God bless.” 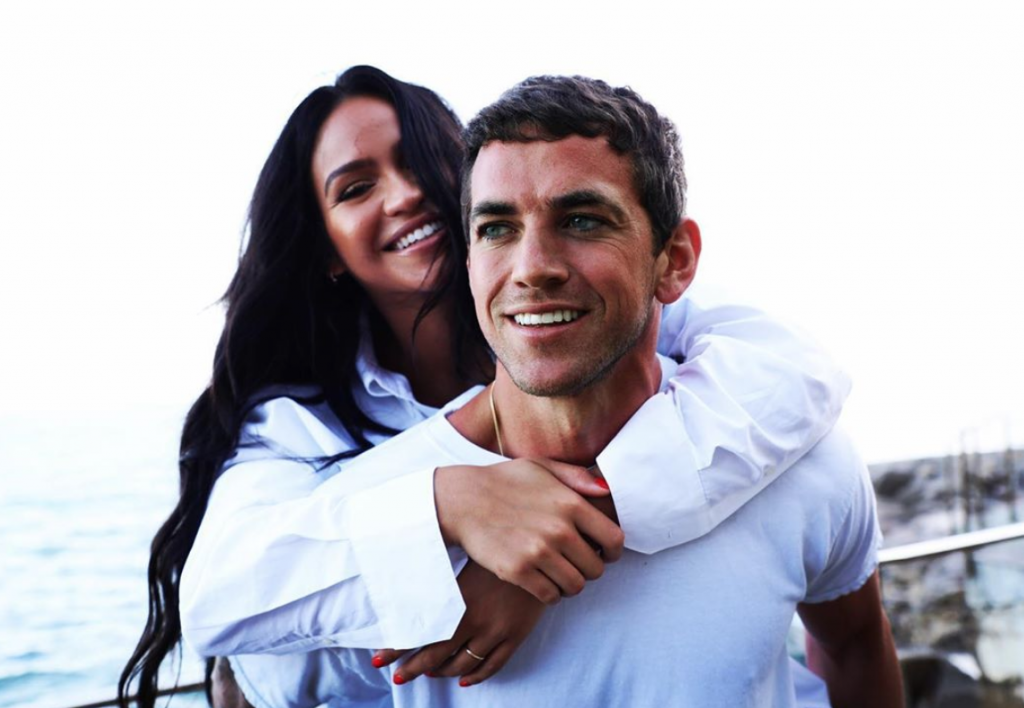 Diddy and Cassie dated on-and-off for a decade, before splitting for good in October.

At the time, a source told PEOPLE, “The decision was amicable and they remain friends. Cassie is going to focus on her music and acting career.”