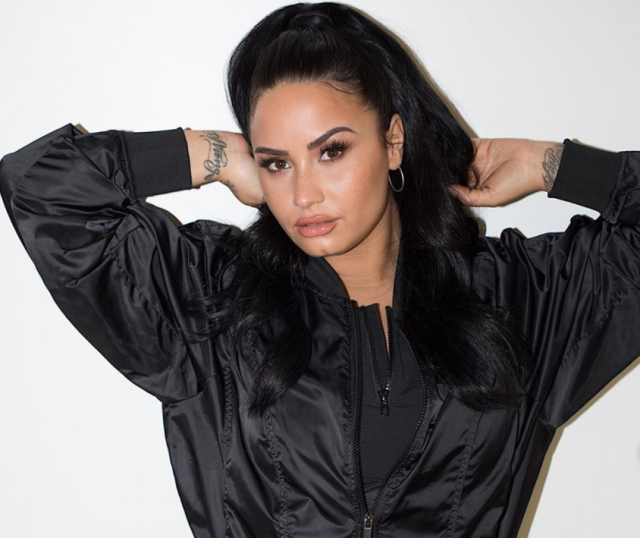 Demi Lovato is set to open up about her near-fatal drug overdose in an upcoming docuseries.

The singer was close to death back in July 2018, when she overdosed at her LA home.

The former Disney star spent two weeks recovering in hospital, before she was transported to a rehab facility.

Almost three years after the incident, the 28-year-old has promised to speak about the ordeal in a four-part series for YouTube.

Sharing the news on Instagram, Demi wrote: “There has been so much that I’ve wanted to say, but knew I had to say it right.”

“DEMI LOVATO: DANCING WITH THE DEVIL will be streaming free on @youtube starting March 23rd.”

“Thank you to my family, friends, and fans for staying by my side over the years as I learn and grow,” she continued.

“I’m so excited to finally share this story with you that I’ve held on to for the last 2 years. #DemiDWTD coming soon!”

The YouTube series, directed by Michael D Ratner, promises to give fans “unprecedented access” to her life since the overdose.