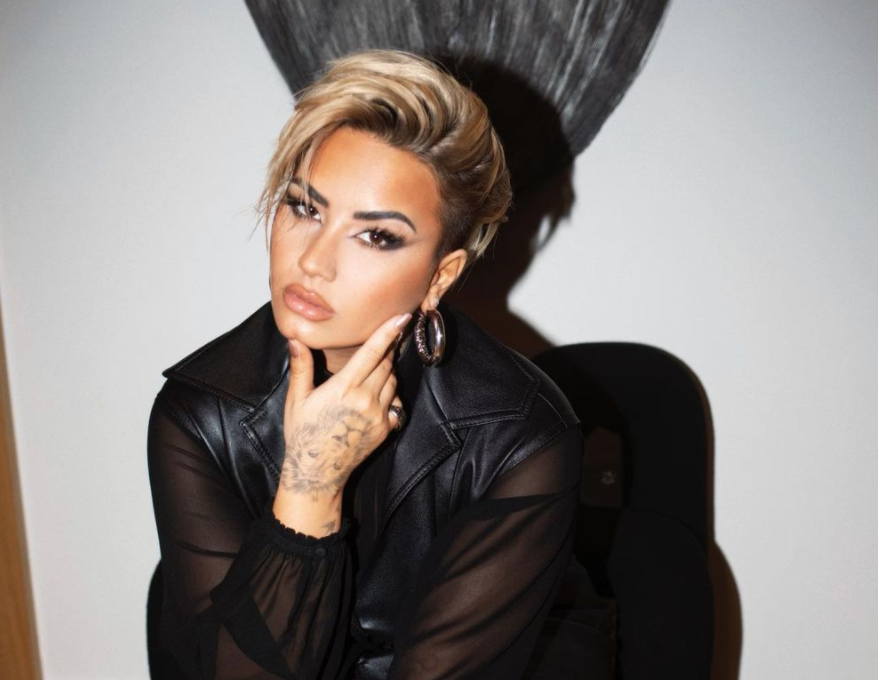 Demi Lovato is reportedly in a new relationship with a mystery musician.

A source close to the singer told People, “It’s a really happy and healthy relationship. He’s a super great guy.”

This will be the 29-year-old’s first serious relationship since she split from her fiancé Max Ehrich in September 2020. 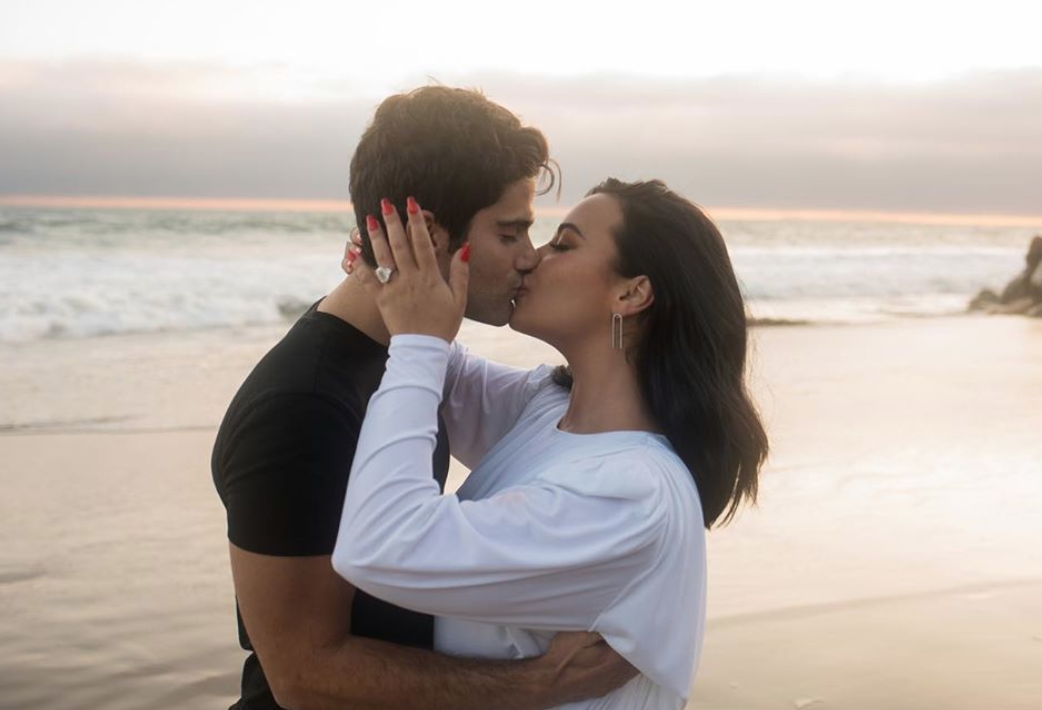 The singer said of their split: “I think I rushed into something that I thought was what I was supposed to do. I realised as time went on that I didn’t actually know the person that I was engaged to.”

The 29-year-old, who recently changed her pronouns back to she/her, is due to release her eighth studio album ‘Holy Fvck’, which seemingly discusses her relationship with ex Wilmer Valderrama.

“Finally 29 / Funny, just like you were you at the time / Thought it was a teenage dream / Just a fantasy / But was it yours or was it mine?”

Demi frequently repeats “17, 29” throughout the song, while recalling being “too young to drink wine.”

“Just five years of bleeders, student and a teacher / Far from innocent / What the f–k’s consent? / Numbers told you not to / But that didn’t stop you,” the song continues. 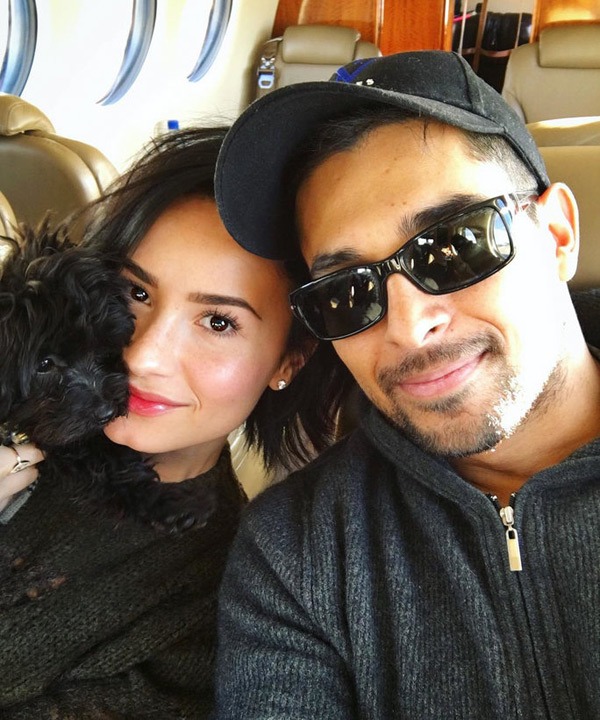