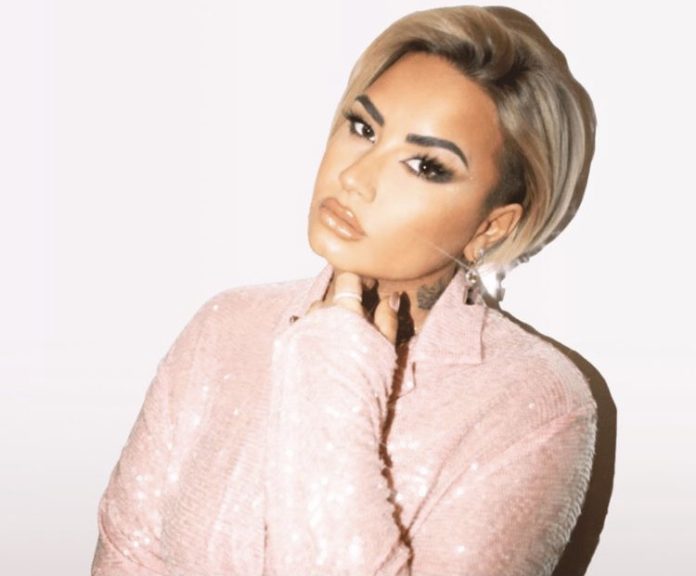 Demi Lovato has claimed aliens are “watching over” them.

The singer, who goes by they/them pronouns, has a new alien-hunting show called Unidentified – which premieres this Thursday on Peacock.

Speaking to Entertainment Tonight, the 29-year-old revealed they believe aliens are “protecting” them. 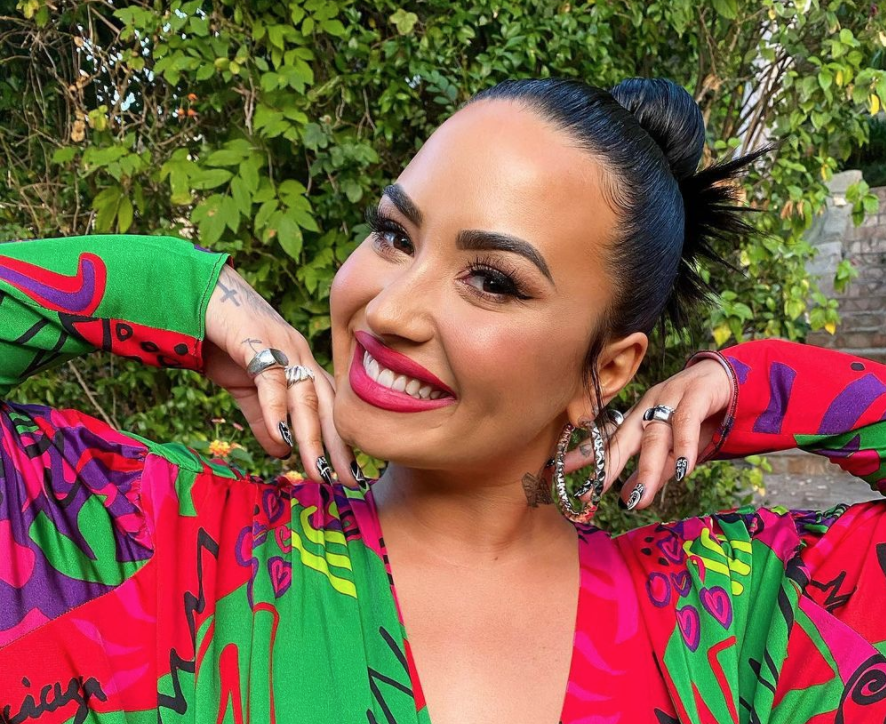 Demi said: “I feel like we’re all our own worst enemy, or at least I am. So I definitely could see how if anything is up there watching over me, they’re trying to protect me from my worst enemy, which is myself.”

“I feel like it’s so important also to talk about [aliens] because it raises our consciousness.”

“It expands our consciousness and that is what we have to do in order to make this world a better place.”

Demi produced and hosted the four-part docuseries, and claimed they saw a UFO/UAP in Joshua Tree.

The show also features their sister Dallas and friend Matthew Scott Montgomery, who admitted he was a skeptic before filming the documentary.

He said: “Now since we shot the show I haven’t stopped talking about it. I was like, ‘Are cameras recording this?’ And I think Demi went, ‘Yeah, this is a TV show, we’re filming.’ And I was like, ‘Good because I cannot believe what is happening right now.'”