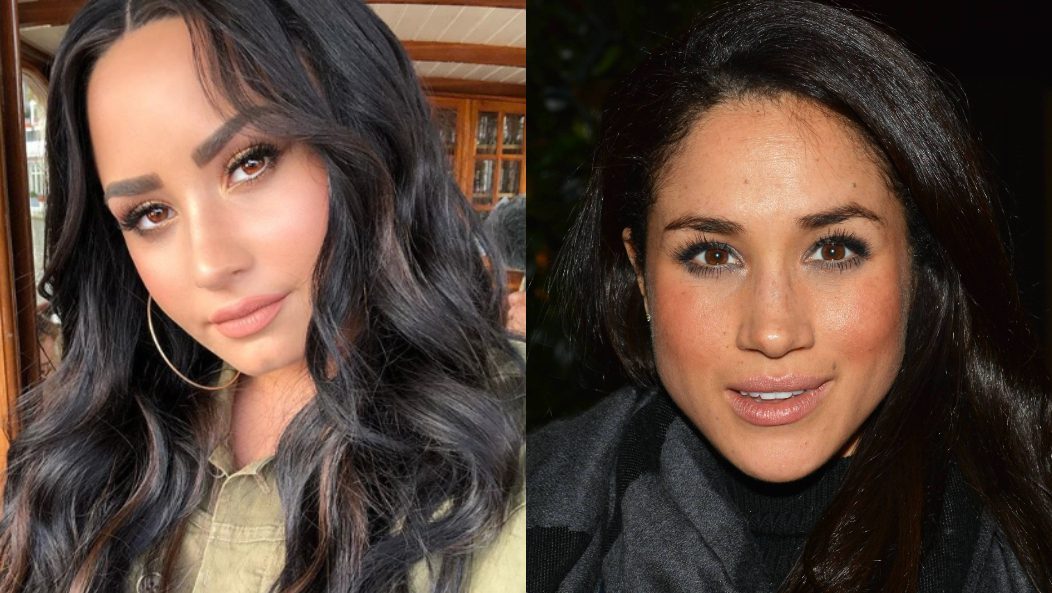 Demi Lovato and Meghan Markle have landed at the top of Google’s 2018 Most Searched People List.

Google have revealed that the US singer and Duchess of Sussex topped the list for 2018 -alongside Supreme Court Justice Brett Kavanaugh, controversial YouTuber Logan Paul, and reality star Khloe Kardashian, singer Ariana Grande, and rapper Cardi B.

Not only was Demi the ‘most searched person’, the 26-year-old also topped the list of most searched musicians and bands of the year, followed by Eminem, Ariana Grande, Rick Ross, Cardi B, Travis Scott, Childish Gambino, Machine Gun Kelly, Meek Mill and Queen.

The news comes just months after Demi hit headlines worldwide, when she suffered a near-fatal overdose in July. 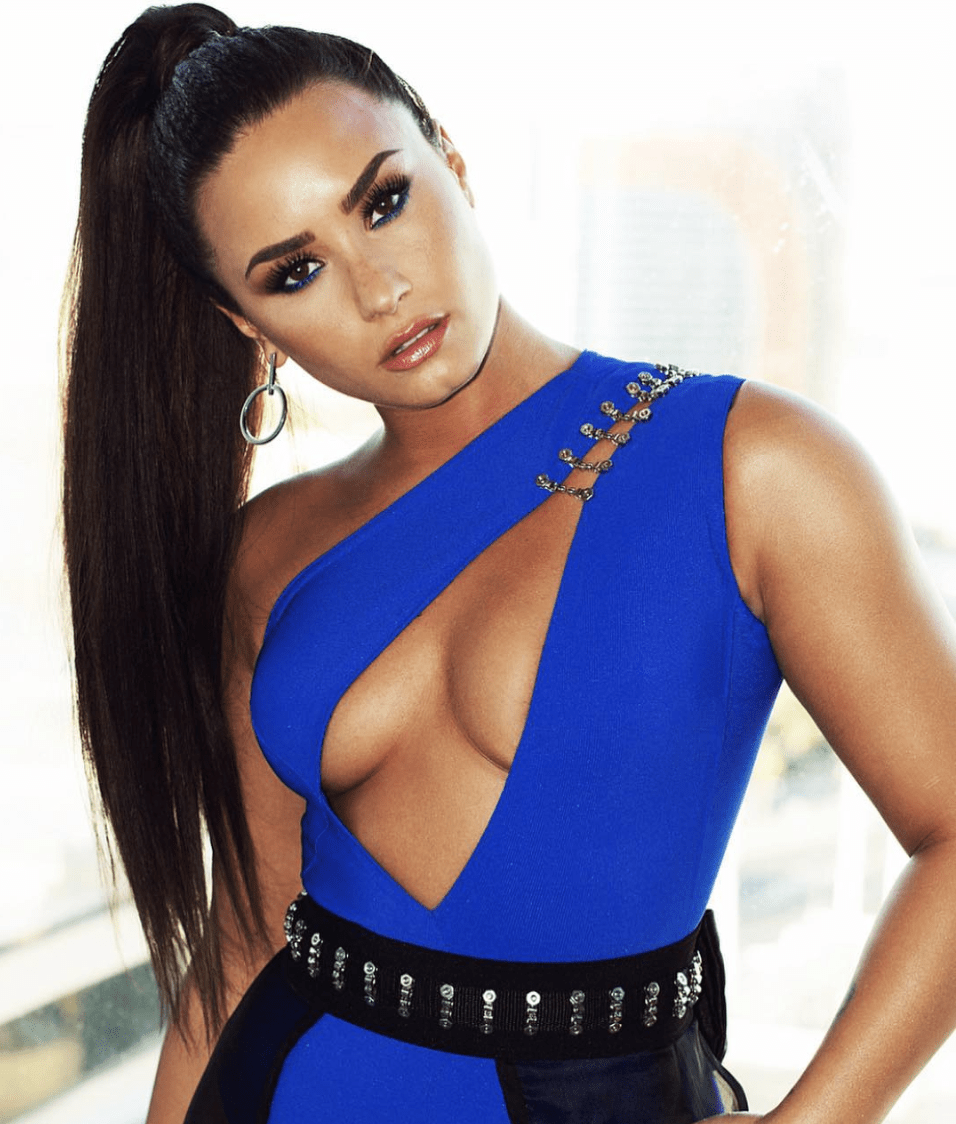 Meghan Markle landed at number two on the list, which is no surprise after the ‘life-changing’ year she’s had.

The former actress became a member of the British Royal family when she married Prince Harry in May, and she is now expecting her first child. 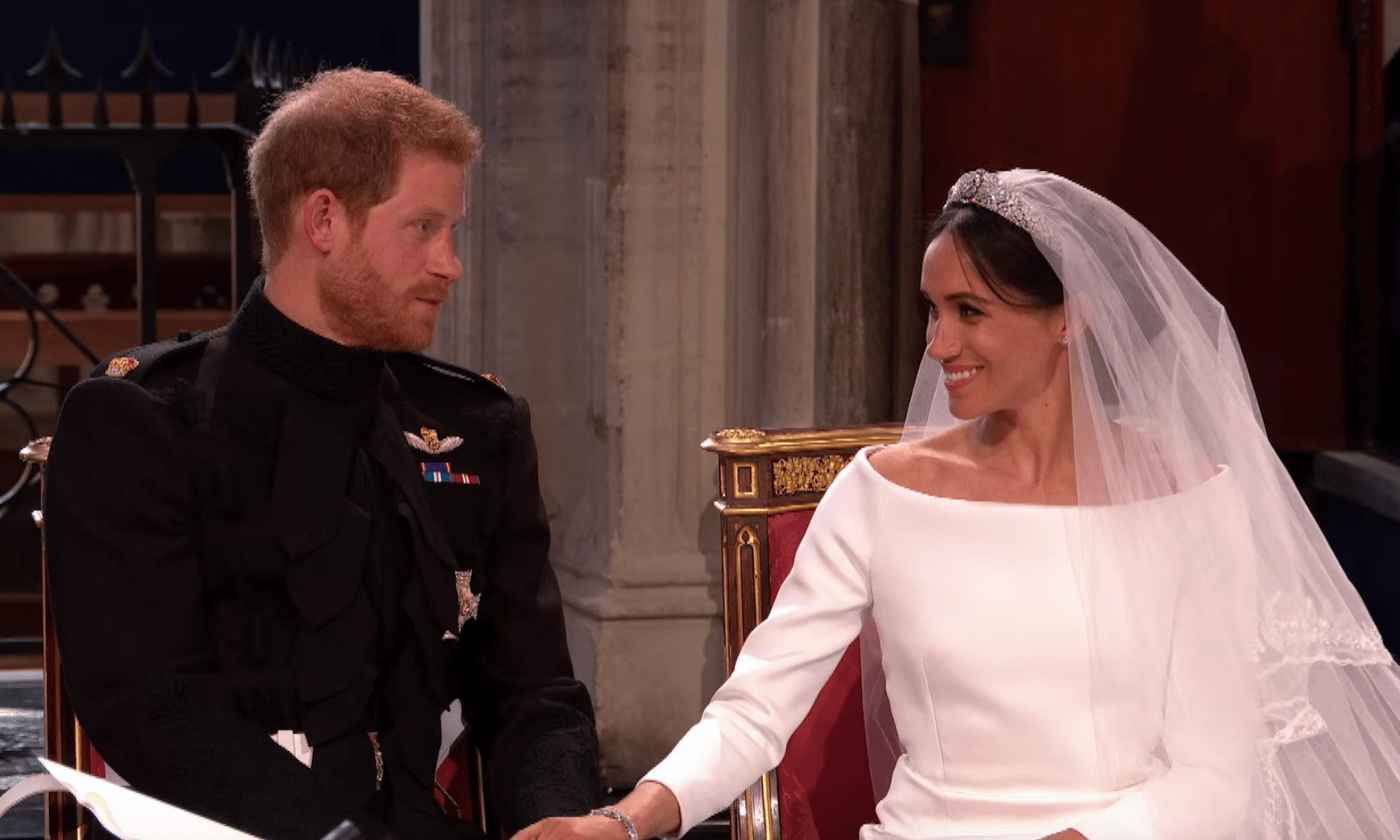 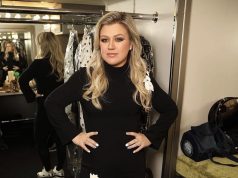 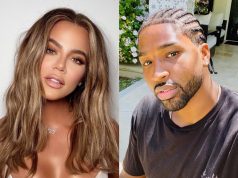