Demi Lovato has revealed that she is no longer friends with her former BFF Selena Gomez.

It’s been two years since the 27-year-old suffered a near-fatal drug overdose, and she’s now on the road to recovery.

Demi spoke to Harper’s Bazaar about how her life has changed since then, and how she feels towards Selena – who publicly wished her well after the overdose.

“When you grow up with somebody, you’re always going to have love for them. But I’m not friends with her, so it felt…” Demi said, before adding, “I will always have love for her, and I wish everybody nothing but the best.” 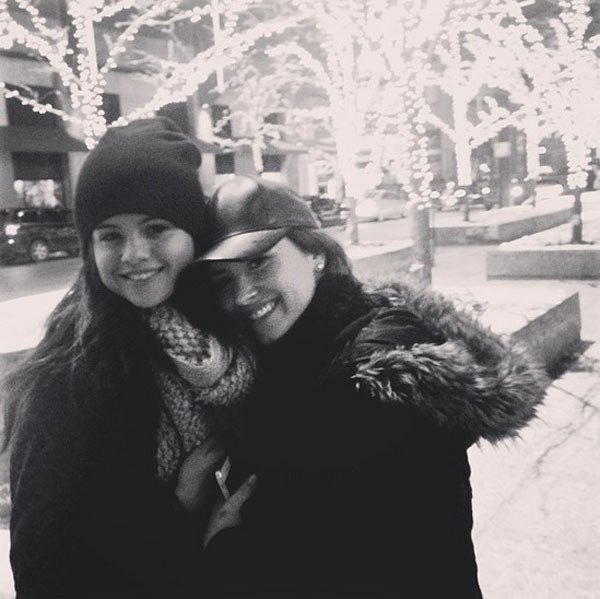 The Skyscraper singer also revealed she hasn’t spoken to her ex Wilmer Valderrama in a “long time”.

The actor supported her after 2018 drug overdose, but the pair are no longer in touch, and Wilmer has since become engaged to his girlfriend Amanda Pacheco.

“I’m really happy for him and I wish him nothing but the best, but we’re not in each other’s lives, haven’t spoken in a long time,” Demi said.

“But I think I needed that because I needed to learn to be okay on my own.”

“When you get into a relationship with somebody at that young of an age and then you spend six years with somebody, you don’t really get to learn about yourself.”

Demi also said the only Disney Channel co-star she still speaks to is Miley Cyrus, as she no longer speaks to the Jonas Brothers.