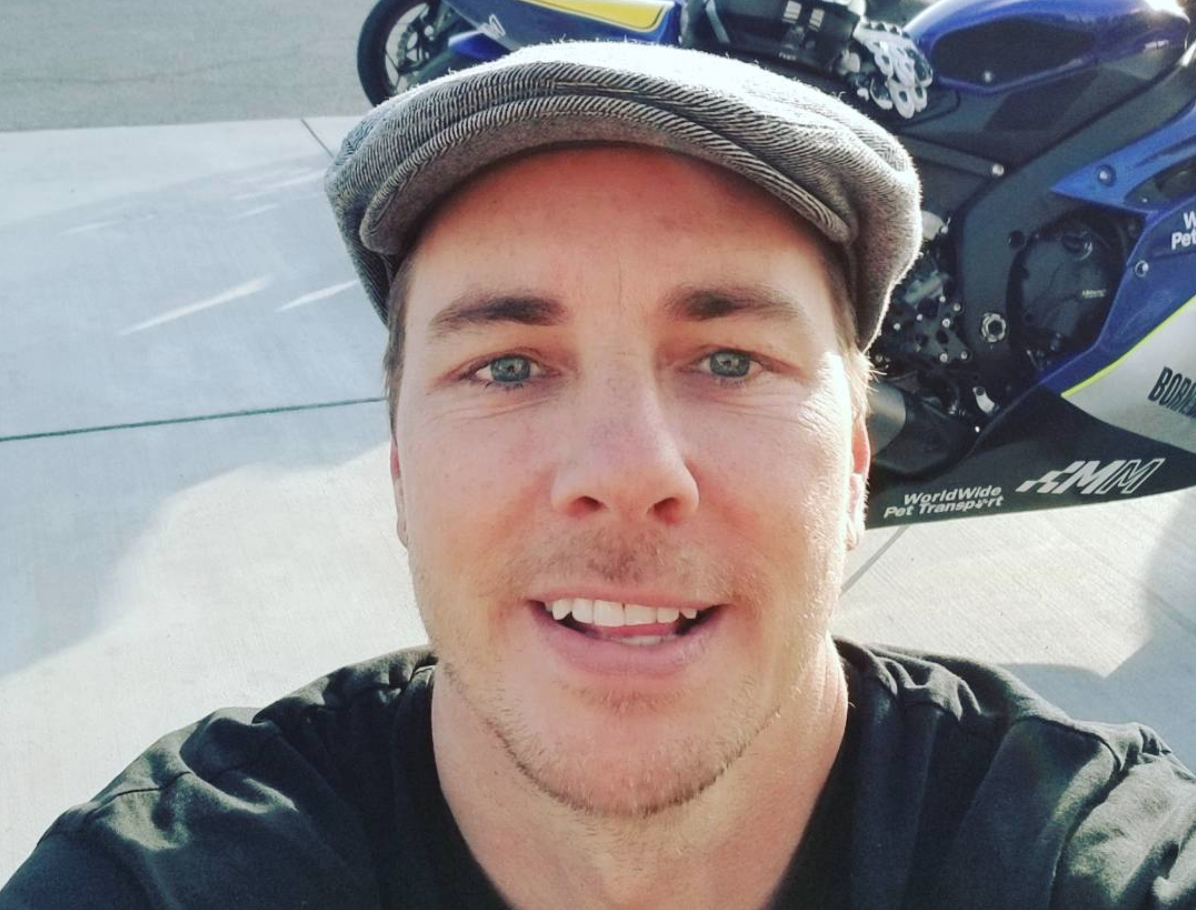 Dax Shepard has revealed he suffered multiple injuries, including “four broken ribs”, in a motorcycle accident.

Speaking on his Armchair Expert podcast, the 45-year-old said he needs surgery after the scary incident.

“I was passing six guys on Sonoma Raceway on a motorcycle and I was braking very, very hard — hard enough that the back wheel was off the ground for a good 100 yards,” he recalled.

“I was totally at blame. I thought I would be able to slide in between, but someone turned in and I was already under full brake and I couldn’t go anywhere.”

Dax continued: “I clipped their bumper and I went over the handlebars, and I landed pretty hard.”

Dax said he initially thought he was fine, but ended up in the emergency room the next day.

“I’ve been at the hospital for seven hours today,” he confessed. “The final tally was four broken ribs, the clavicle’s broken in three places, and I need surgery.”

The Parenthood star later shared a photo of his bruised body on Instagram, and his wife Kristen Bell can be seen shaking her head in the background.

Thank you Armcherries for all the well wishes and concern. I’m in one piece and spirits are high 🙂 Sorry for causing concern. ♥️????♥️????♥️

He captioned the post: “Thank you Armcherries for all the well wishes and concern. I’m in one piece and spirits are high 🙂 Sorry for causing concern. ♥️????♥️????♥️.”