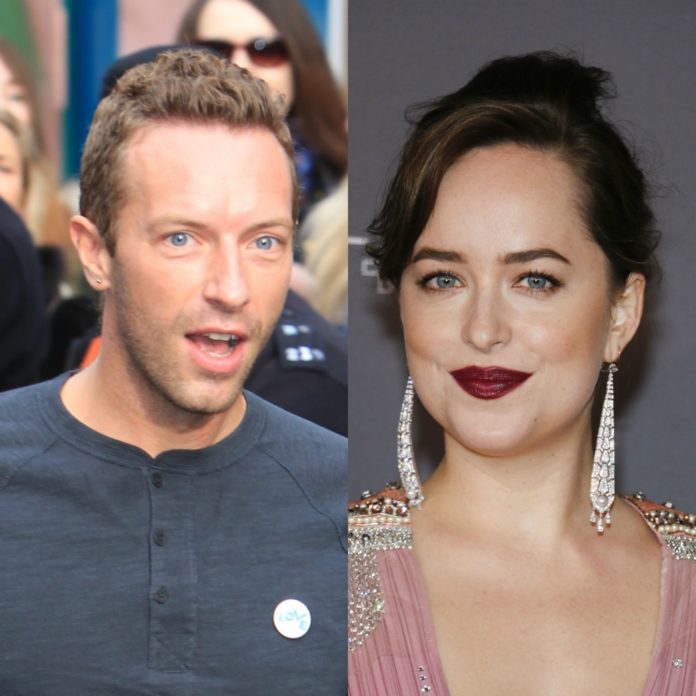 Dakota Johnson and Chris Martin have put those split rumours to bed, after being spotted on a romantic beach date.

Back in June, The Sun reported that the couple had called it quits after two years of dating.

At the time, a source told the newspaper: “Chris and Dakota were very easygoing and always seemed really happy together.”

“There was talk of engagement but now he says they have gone their separate ways, which has come as a real surprise to everyone.”

But less than two months later, the pair have been photographed frolicking on the beach in the Hamptons.

The news comes just weeks after Chris was linked to British singer Dua Lipa, after they were allegedly spotted kissing at Glastonbury.