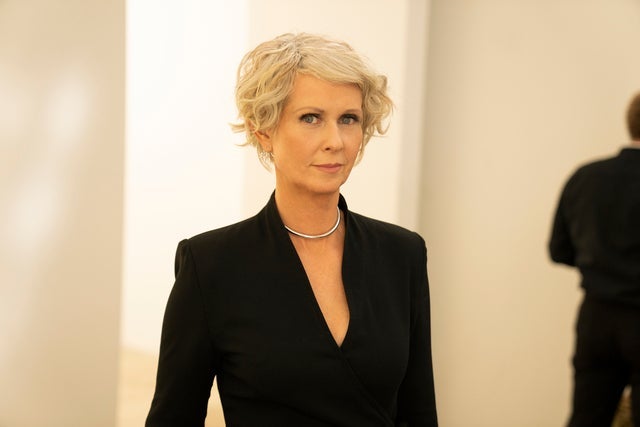 The actress, who plays Miranda Hobbs in the show, said the original series was “tone deaf on race and gender”.

The 55-year-old told News Corp: “The more I talked to Sarah Jessica [Parker], [writer-creator] Michael Patrick King, and Kristin [Davis], about the things that I couldn’t go back without – a real sea change in terms of the lack of diversity in the original series, they were on board.” 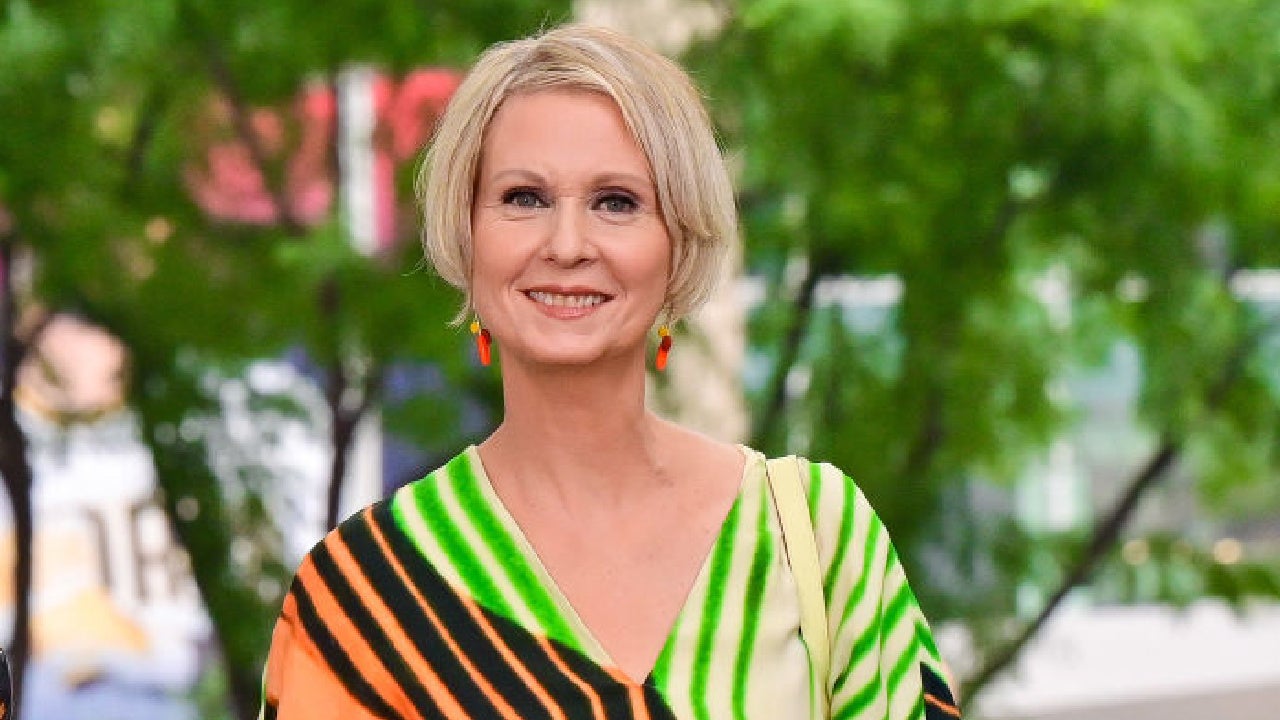 “I’m very proud of the original series – despite it being occasionally tone deaf on race and gender,” she added.

In the new series, Cynthia’s character Miranda is exploring her sexuality and is having a same-sex fling Che Diaz – played by Grey’s Anatomy star Sara Ramirez.

The first four episodes of And Just Like That are available to watch on Sky Comedy and NOW TV.