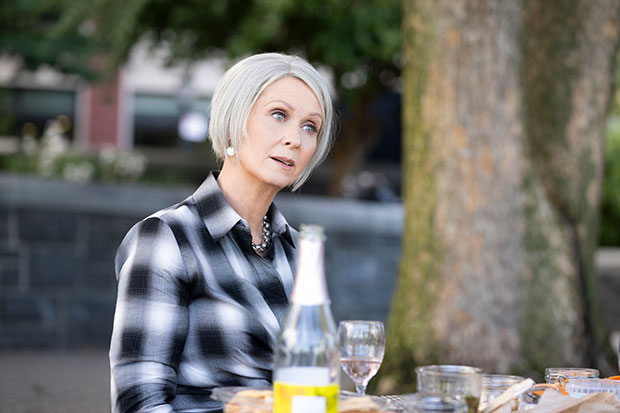 Cynthia Nixon has responded to criticism of the Sex and the City reboot And Just Like That.

This season has seen Miranda strike up a secret romance with non-binary comedian Che Diaz (played by Sara Ramirez), who she eventually decides to end her marriage for.

Viewers have been calling for justice for Miranda’s longtime love Steve Brady (David Eigenberg), who was left heartbroken by her decision to get a divorce.

Fans of the show have also been slamming the character Che online, branding the podcast host “not funny at all”.

Despite the criticism, Cynthia is loving her character’s awakening.

During her appearance on The Drew Barrymore Show, the 55-year-old said: “It’s interesting that people, I don’t know, I think some people are not loving seeing these characters off kilter, but I love it.”

The actress added that she feels that characterizing Miranda’s sexual awakening as a “mid-life crisis” does the character a disservice. 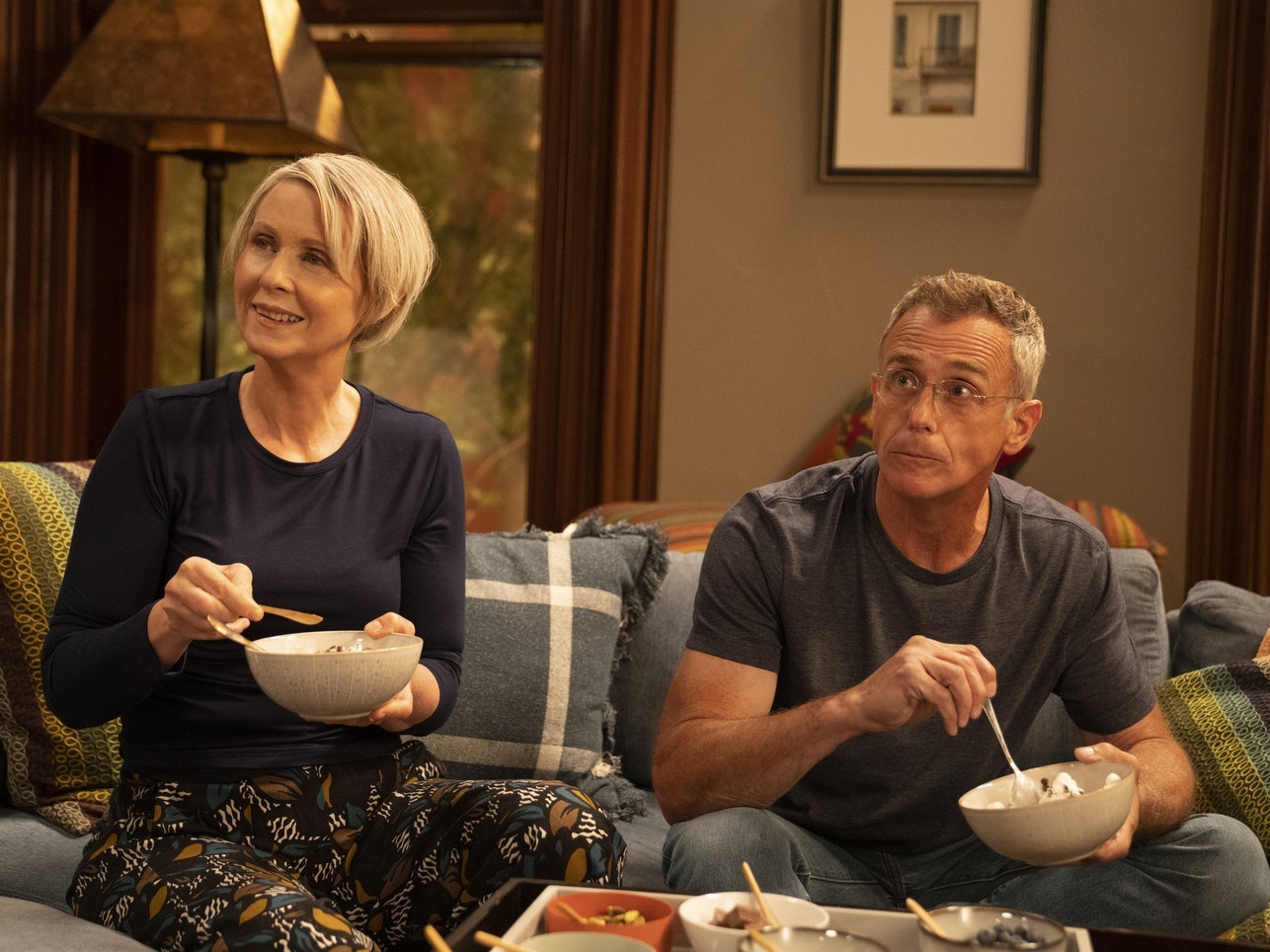 She said: “You reach a moment, when you put a negative spin on it you call it a mid-life crisis, right? But out of crisis come really productive things. You are not young anymore but you are not old either. ”

Cynthia also told the host that she recommended Sara Ramirez for the role of comedian Che Diaz, saying: “I suggested them because I’ve been aware of them for so long and such a fan.”

The final episode of the show joins NOW TV and Sky Comedy next Thursday.