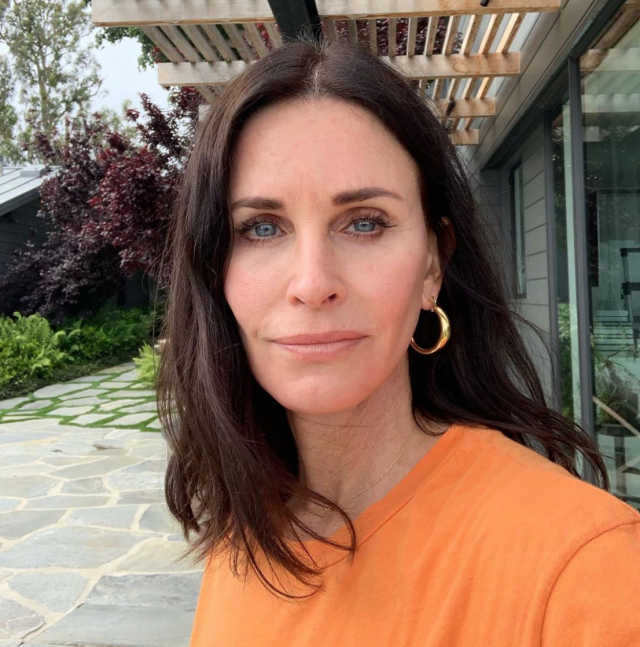 Courteney Cox has shown how she recreated an iconic scene from Friends in a hilarious new video.

The actress played Monica Geller in the hit sitcom, and marked Thanksgiving last month by recreating the show’s season 5 episode ‘The One With All the Thanksgivings’.

In the scene, her character Monica danced with a raw turkey on her head to make up with on-screen boyfriend Chandler Bing (played by Matthew Perry) after a fight.

Taking to Instagram on Sunday, the 56-year-old shared the “gross truth” behind the viral video, giving fans a behind-the-scenes look at how she remade the scene.

Courteney covered her face with cling film as she tried to get the turkey on her head, admitting it “really hurt” and she “couldn’t breathe”.

A host of stars commented on the clip, praising the star for her dedication to the role.

Schitt’s Creek star Sarah Levy wrote: “For the love of the game 💪🏻”, while Geordie Shore’s Vicky Pattison commented: “😂😂😂 The dedication 😂😍”. 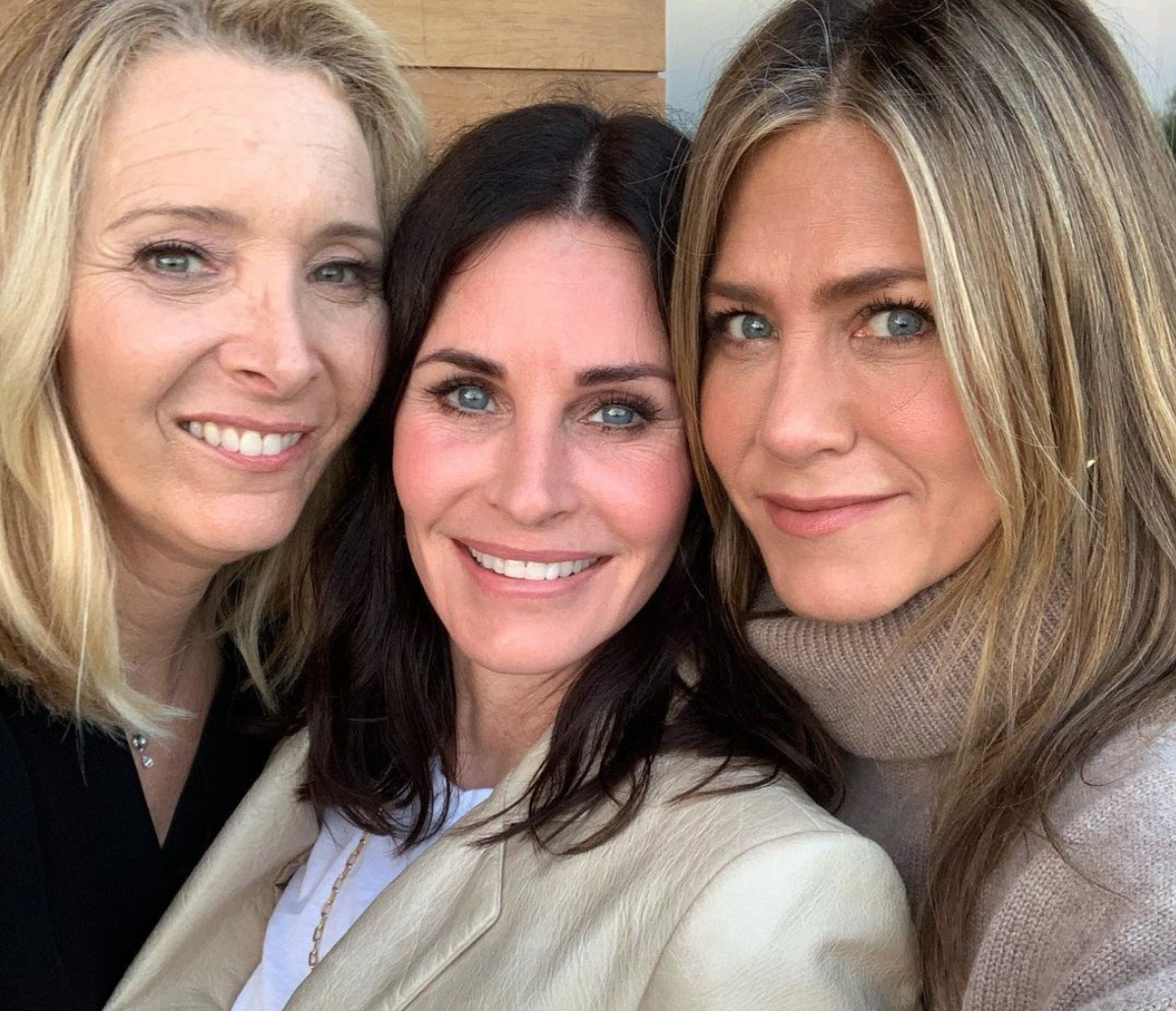 On Thanksgiving Day, Courteney said: “Happy Thanksgiving everyone! I hope you’re having a great day, I’m feeling so thankful.

“Also if I get one more goddamn GIF with a turkey on my head dancing like a f***ing fool, I’m just gonna snap.”

“So anyway, since I’m the symbol of Thanksgiving, here you go. Hope it makes you happy.”

The video then cut to Courteney dancing with a raw turkey on her head, as the Friends theme song played in the background.