Unsealed court documents have revealed Ghislaine Maxwell was accused of having sex with girls as young as 15.

Last week, US District Judge Loretta Preska ordered the release of large sections of over 80 documents from a 2015 civil defamation lawsuit against Maxwell by Virginia Roberts Giuffre.

The documents were made public on Thursday night, and in unsealed testimony from the 2015 lawsuit, Virginia graphically described what she allegedly witnessed while being trafficked by Jeffrey Epstein.

In the documents, Virginia claimed Ghislaine had sexual contact with underage girls “virtually every day”.

During a May 2016 deposition, documents show Virginia was asked to describe the girls she saw Ghislaine have “sexual contact with”.

“They were all beautiful girls. I would say the ages range from 15 to 21.”

The documents also show that Virginia accused Ghislaine of training her as a “sex slave”. 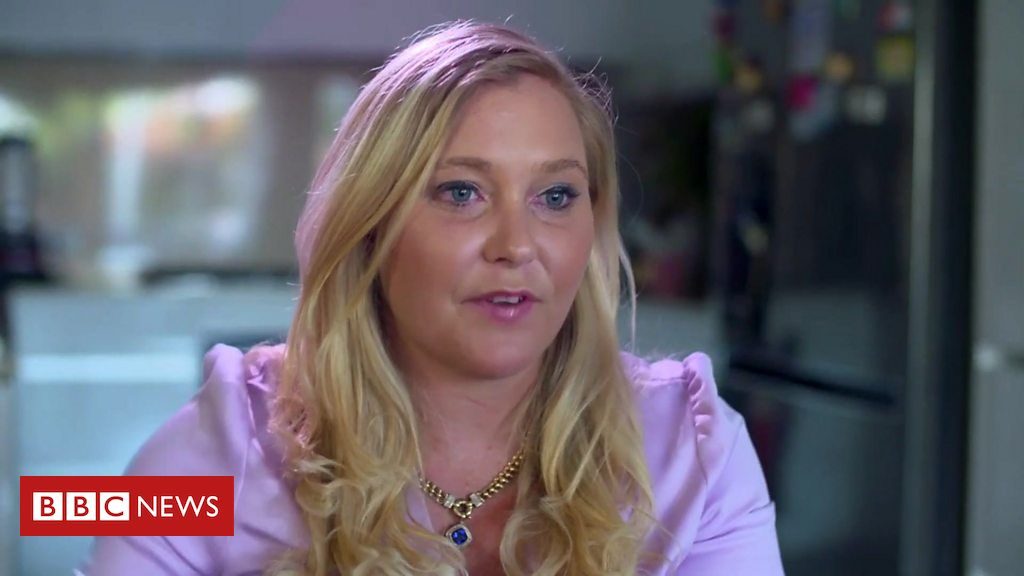 “They trafficked me to many people. And to be honest, there is people I could name, and then there’s people that are just a blur. There was so much happening.”

“Ghislaine Maxwell brought me into the sex-trafficking industry. She’s the one who abused me on a regular basis. She’s the one that procured me, told me what to do, trained me as a sex slave, abused me physically, abused me mentally.”

Emails between Jeffrey and Ghislaine were also included in the documents unsealed on Thursday.

The emails show correspondence between the pair from 21 January 2015, which refutes Ghislaine’s claim that she had not been in touch with Epstein for more than a decade.

The 58-year-old socialite is currently being held at the Metropolitan Detention Center in Brooklyn, after she was arrested on July 2nd.

She is accused of helping Jeffrey Epstein recruit and eventually abuse three girls between 1994 and 1997, as well as committing perjury by denying her involvement under oath. 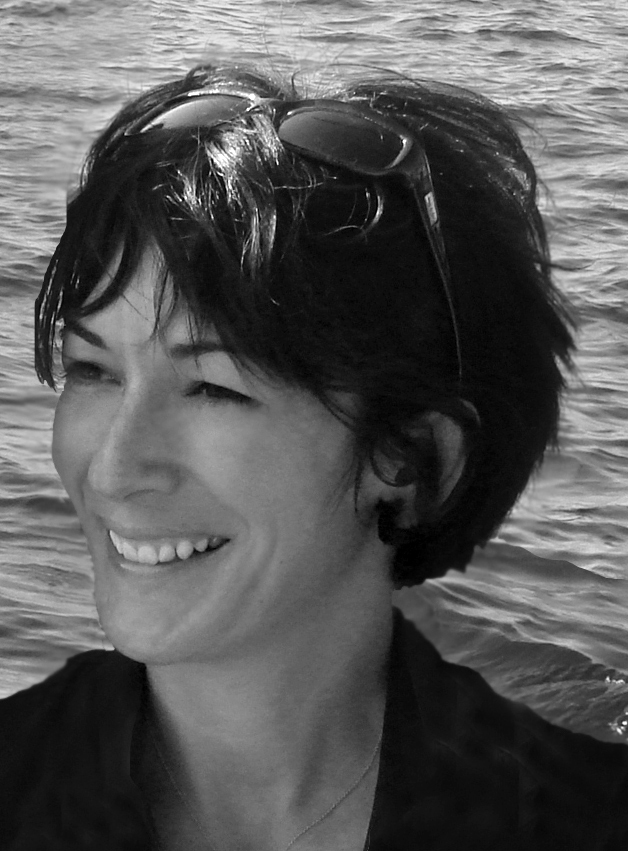 Ghislaine pleaded not guilty to the charges against her on July 14th, and her trial is scheduled for next July.

Virginia Roberts Giuffre has reportedly been interviewed by the FBI, but she is not one of the three alleged victims in the current criminal case against Ghislaine.

Virginia is the same woman who claimed she was forced to have sex with Prince Andrew while being trafficked by Jeffrey.

Speaking to NBC’s Dateline last November, Virginia alleged that Jeffrey directed her to have sex with a number of powerful men – including the Duke of York.

Andrew later denied her claims during a controversial Newsnight interview, in which he addressed his former friendship with Jeffrey.