Claire Danes has revealed details of an awkward encounter she had backstage with none other than Queen Bey herself.

The Homeland actress revealed she was backstage at an event with Beyoncé when the pair got chatting.

In an interview on the Jimmy Fallon show the actress began dishing about celebrity fans of her show which include former president of the United States Barack Obama. 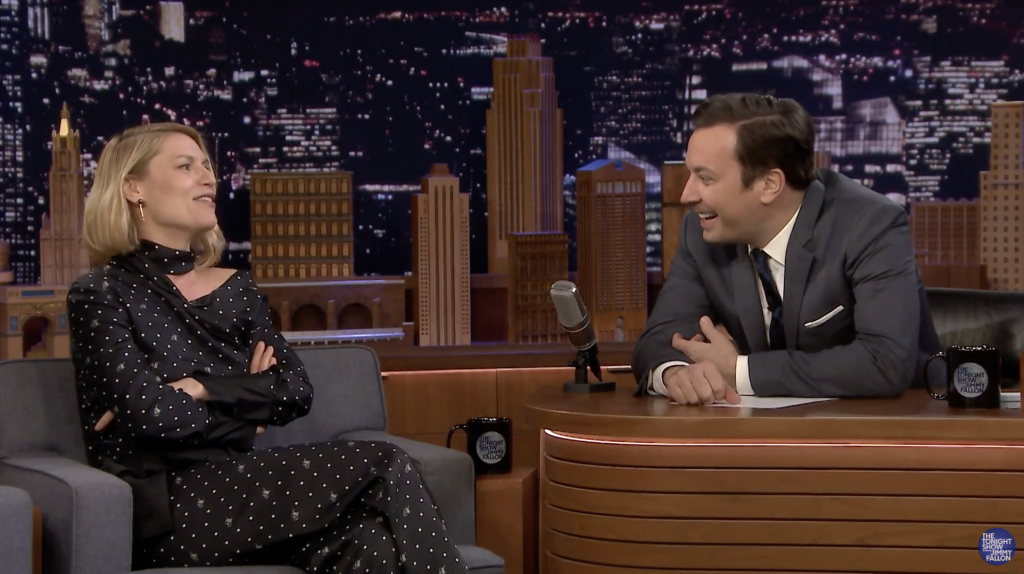 “Maybe the coolest, most amazing fan was Beyoncé,” she revealed.

“I was at a fashion award thing, and we were both going to present.”

“We were backstage in this little area, and she was wearing this bedazzled jumpsuit and a giant hat, and it was just everything you want Beyoncé to be.”

“And I got really stupid. Like, my brain just stopped working. It’s intense. It’s her, right?” Claire said. 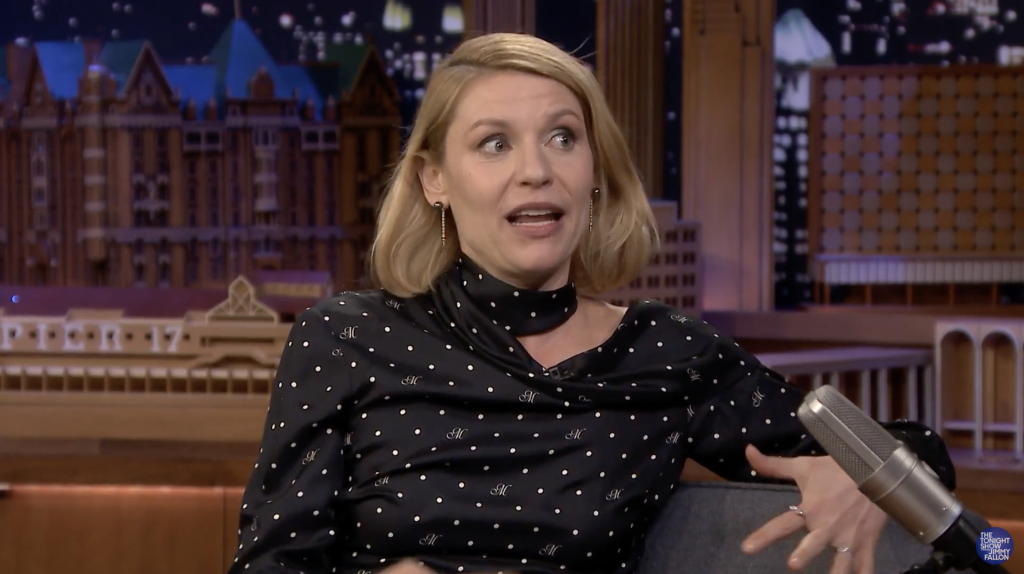 “I was talking, I was saying words and she said words back. And she said that she was a fan, I remember that distinctly.”

“She said, ‘My husband and I really love your show, we watch it all the time.’ I was like, ‘That’s amazing.'”

“And she said she had just finished her tour,” Claire continued.

“And I said, ‘Oh, wow, you must be exhausted. Are you gonna take a little break, or something? And she said, ‘Yeah, yeah. We’re gonna go on vacation.'”

“I was like, ‘Really? Where are you gonna go?'” Claire asked Beyonce.

“And she said, ‘Yeah, no, we’re thinking about it.’ And I was like, ‘Oh, my God. You cannot ask Beyoncé where she’s going on vacation!’ Like, that’s not appropriate. That’s not something you do,” she joked.