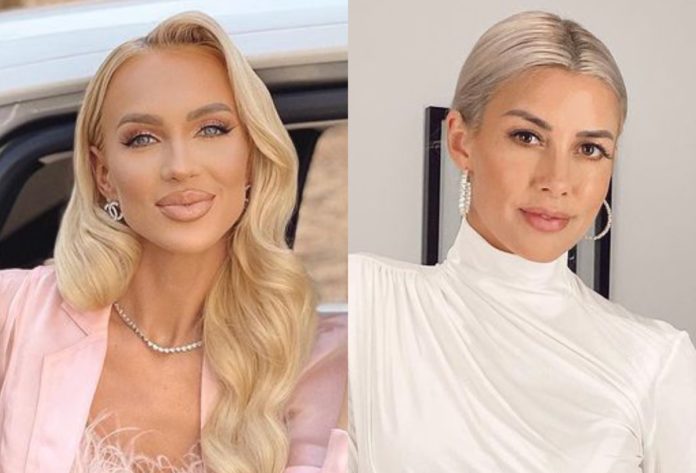 Christine Quinn has reacted to not being invited to her Selling Sunset co-star Heather Rae Young’s wedding.

Heather is engaged to US TV star Tarek El Moussa, and the couple have teased their wedding day is coming up “so soon”.

But one person noticeably missing from the guest list is Christine, who Tarek previously slammed for saying “some sh**ty things” and him and his wife-to-be.

Speaking to OK! Magazine about being left out of the wedding invites, Christine said: “I’m at a point in my life where I made a cognisant decision to disassociate myself from people who didn’t serve me any more.”

“Unfortunately Heather and I have drifted apart and that’s OK. The best thing I did for myself was to realise I only want to be around people who make me feel special.” 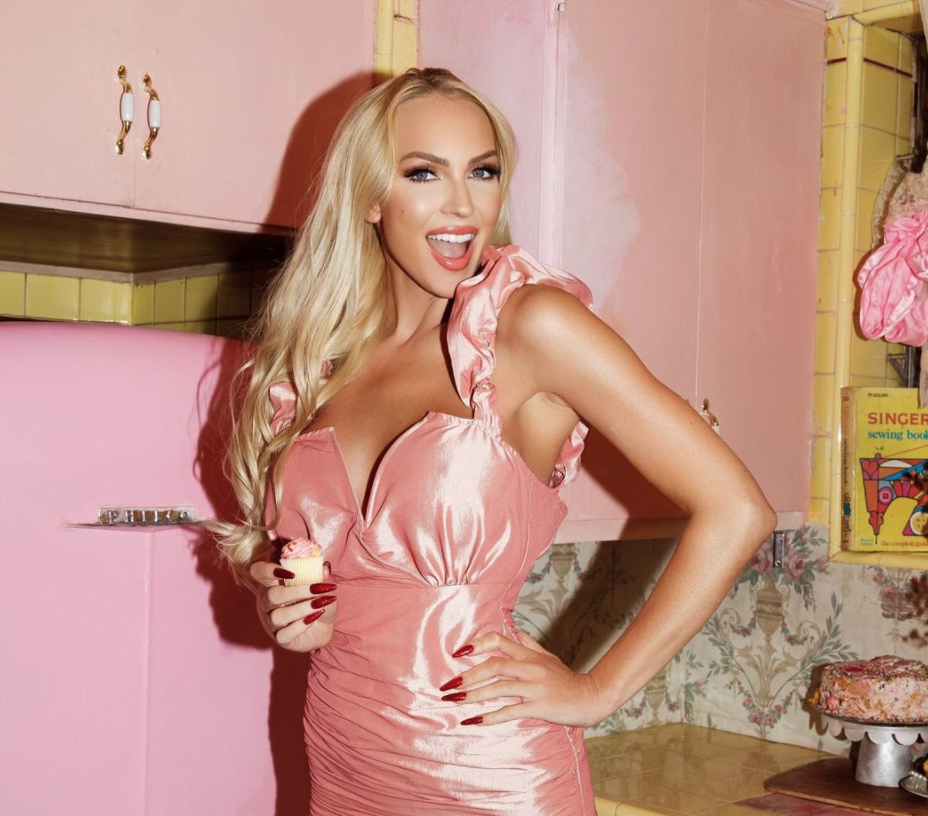 It comes after Heather and Tarek appeared on the Not Skinny But Not Fat podcast to discuss their big day, and they hinted that Christine would not be invited to it.

Heather said: “Honestly, coronavirus has changed a lot of dynamics for my relationships in general. And with my cast members and the people I work with, you know, I haven’t seen anyone…”

Tarek added: “Christine has a big mouth. She said some sh**ty things about us. And that’s about it. We’re not really interested in dealing with her nonsense.”

The 40-year-old made reference to an interview Christine did with Page Six, where she likened the couple to Spencer and Heidi Pratt.

At the time, the glamorous real estate agent said: “It’s really funny to see Heather’s relationship play out because her and her boyfriend have such an interesting dynamic.”

“I call them ‘Speidi’ all the time because it’s like articles all the time about baking cookies, you know, watching movies. It’s ridiculous, so you know, you’re going to see the girls and I just get so tired of it.”

Hitting back at Christine’s comments, Tarek said: “Listen, just because she’s never been famous before and she doesn’t know how it works, she doesn’t have to talk.”

“It just makes her look stupid. So, she was trying to claim that, you know, we’re out there calling paparazzi on ourselves. I’m sorry. I’ve been on TV for 10 years.”

Tarak concluded by saying while there was “no bad blood”, he “doesn’t deal with her bullsh*t”.