Christine Quinn has admitted she would “love” to let the Selling Sunset camera crew film her giving birth.

The 32-year-old is expecting her first child with her husband Christian Richard, and will document her pregnancy in the upcoming season of the hit Netflix show.

Speaking to OK! magazine, the realtor turned reality star revealed she is considering letting the cameras in as she gives birth, saying: “I have definitely been inspired by it when I’ve watched reality TV before.”

“I watched Khloé Kardashian give birth and Cherie give birth on Bling Empire. I talked to Cherie [Chan] last night about her process with filming and I was so inspired.”

“Obviously two parents are involved, so I have to see if my husband is on board with it. I would love to share the experience if I could.”

“With Covid-19 restrictions, you’re only allowed your spouse and one other person in the room, which would be my mother, so I don’t know logistically how everything is going to play out – but never say never.”

“If I can have someone watch the show and be inspired to be a mother or realise it’s empowering, that’s really where I’m coming from,” the mum-to-be explained. 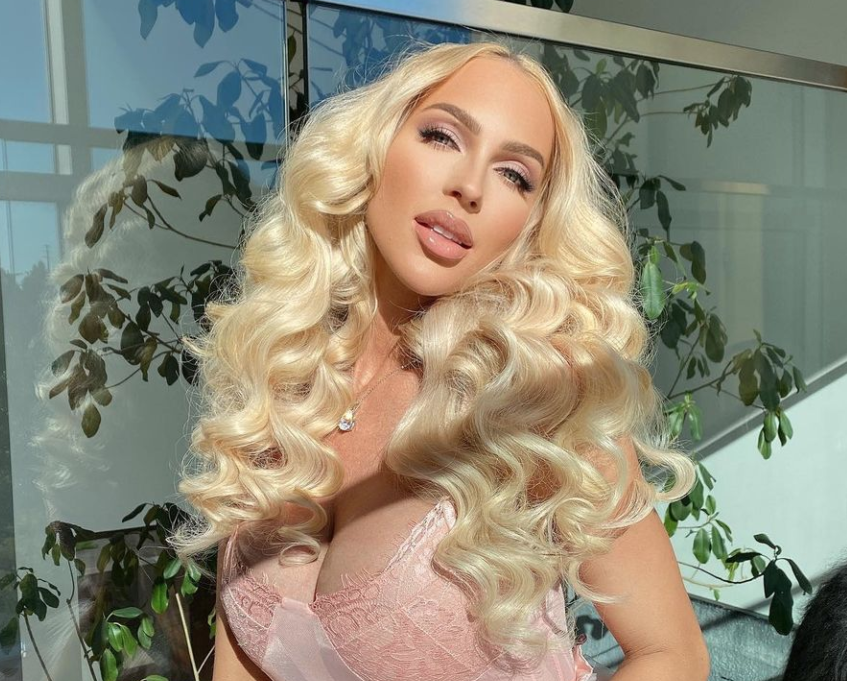 “I would love to have a natural birth. Everyone who has had an epidural is like, ‘Oh my gosh, why would you do that to yourself?’ And I’m like, ‘Because I can and I’m a woman and I feel like I can handle everything.’ It’s such a magical thing.”

“But if it gets to the point where I’m uncomfortable and I need an epidural, then I’m definitely open. I know things can go wrong. It’s really all about the safety of the baby, and if they have to Edward Scissorhands me to get the baby out, I don’t really care, just as long as it’s safe.”

“I will bounce back and I’m resilient, so I’m not worried about that,” she added.

“It’s exciting I get to share my pregnancy with the world on Selling Sunset. I can share not only me being a raging b***h, but me being a raging hormonal b***h,” Christine joked. “I’m so excited for the new season. Buckle up everyone!” 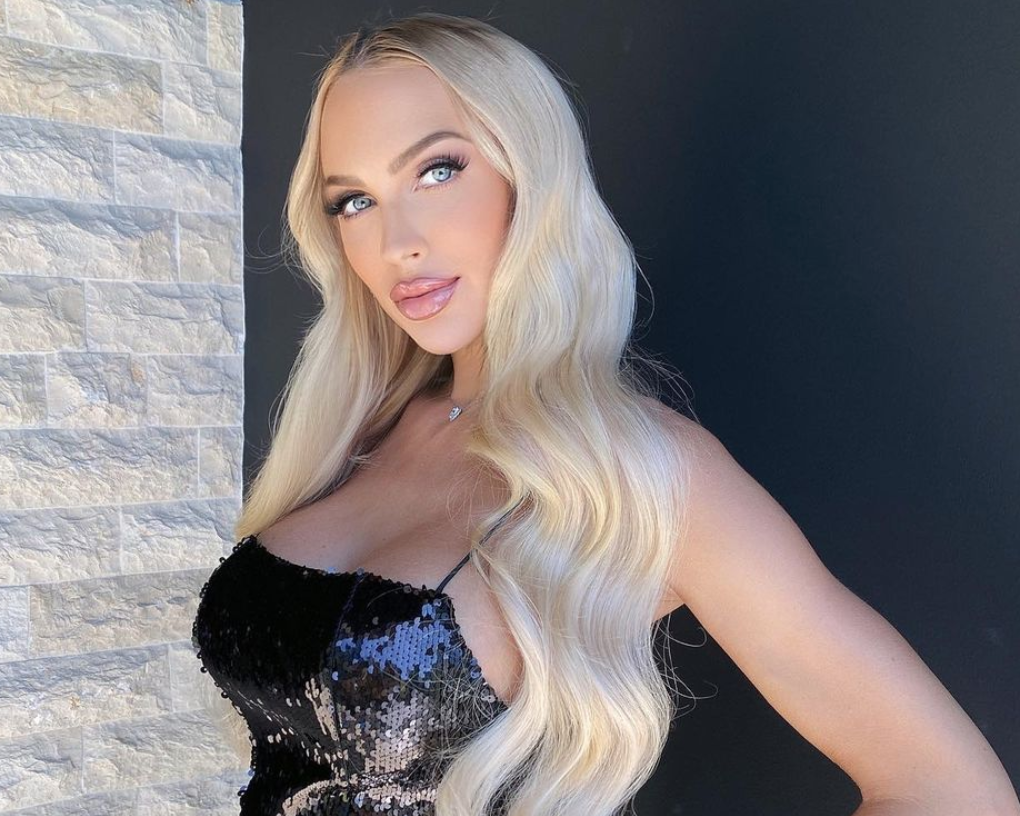