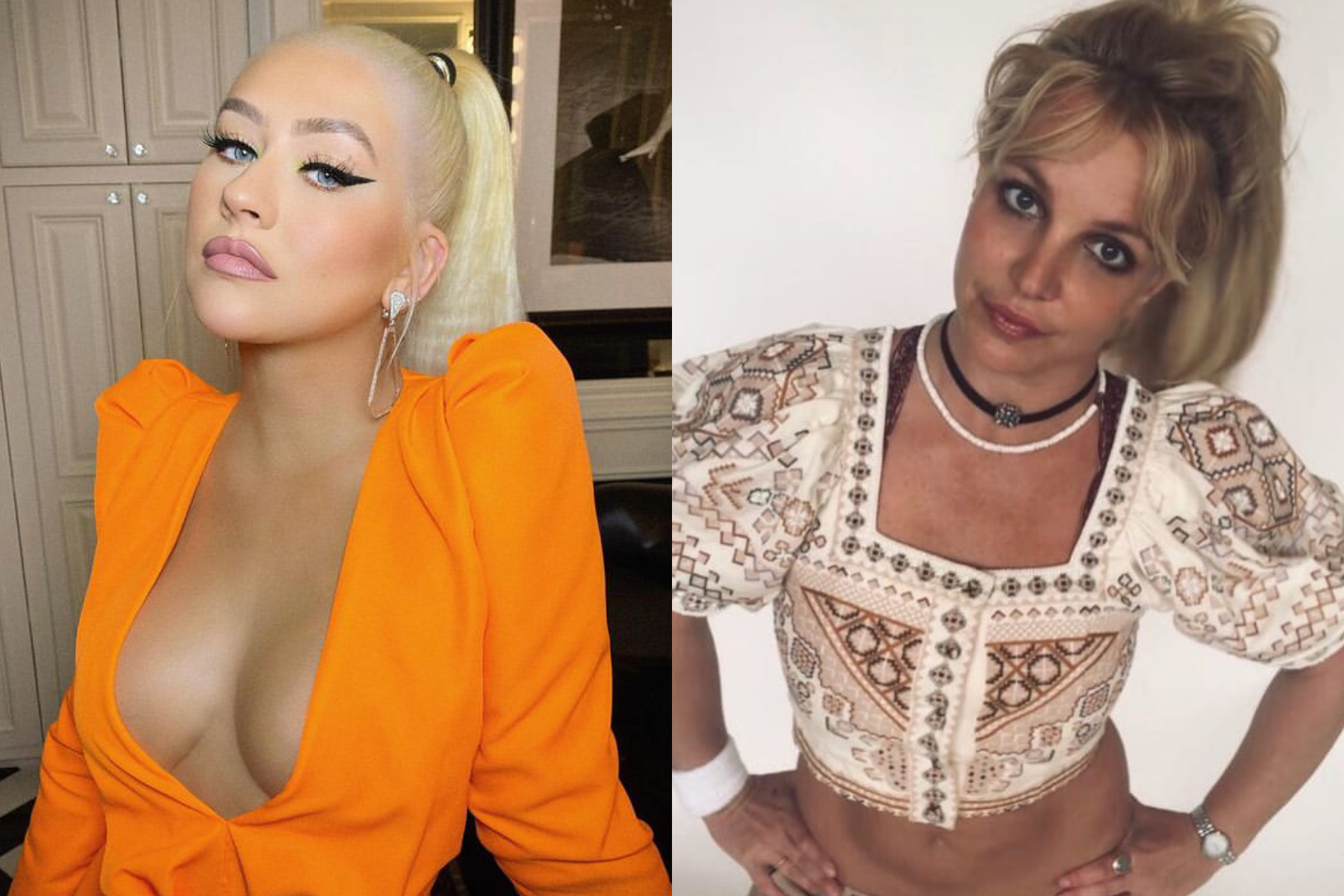 Christina Aguilera has unfollowed Britney Spears on Instagram over a post that “body-shamed” the singer’s backup dancers.

On Monday, Britney shared a quote that read: “I found there was only one way to look thin: hang out with fat people.”

The 40-year-old captioned the post: “I wish I could have chosen the nannies for my children… my dancers… I mean if I had Christina Aguilera’s dancers I would have looked extremely small.”

The Toxic singer continued: “I mean why not talk about it?? Don’t you think my confidence would have been a bit better if I could choose where I lived, ate, whom I called on the phone, dated and who was on stage with me !!!”

Britney has come under fire for the post, with one fan begging the songstress: “Please delete this.”

Another wrote: “Oof. Love Brit – but this was in bad taste. Body shaming to make yourself feel better is not where it’s at,” while a third penned: “Body shaming others is not the move.”

Christina has not yet publicly reacted on the post, but she has unfollowed Britney on the app.

It comes months after Britney slammed the Genie In A Bottle singer for “refusing to speak” about her terminated conservatorship.

In November last year, the singer was asked if she’s spoken to Britney since she was freed from her conservatorship during an interview on the red carpet at the Latin Grammy Awards.

In a clip from the interview, a member of Christina’s team jumped in and said: “No we’re not doing that tonight, I’m sorry, thank you though, bye!” 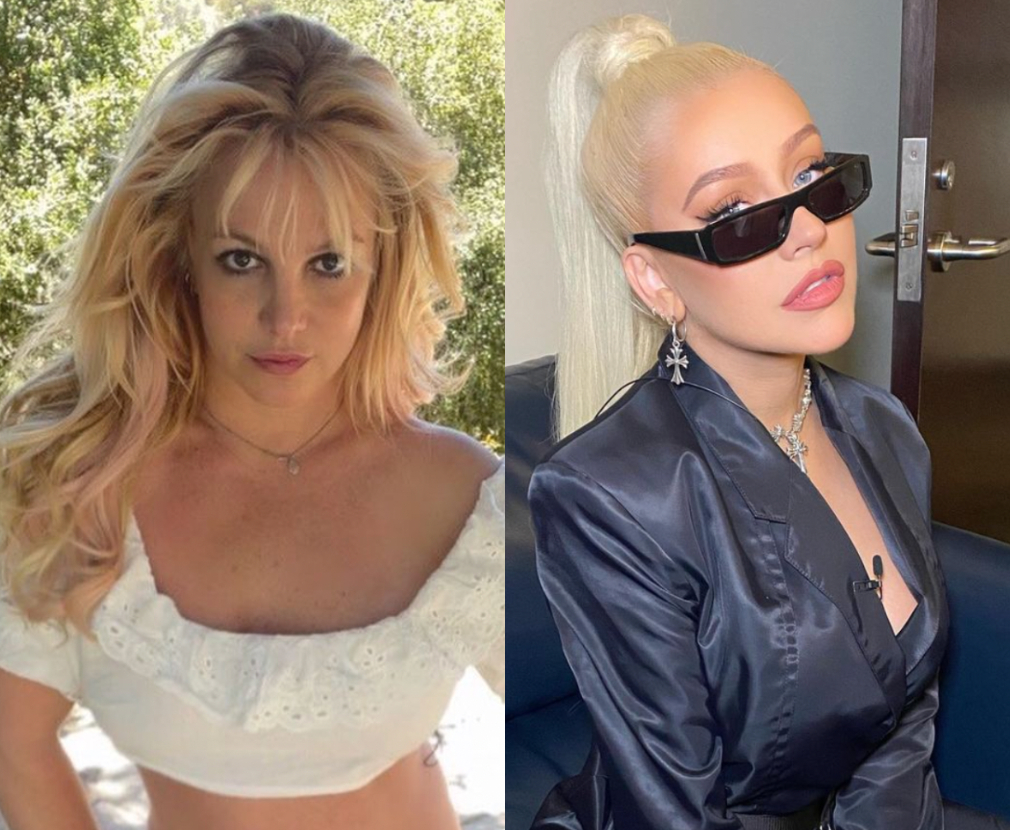 Before walking off, the 41-year-old pulled a face and said: “Can’t… but I’m happy for her.”

Clearly annoyed by Christina’s response, Britney posted a clip of the interview on her Instagram Story, and slammed her former friend for not speaking up.

The pop singer wrote: “I love and adore everyone who supported me…but refusing to speak when you know the truth is equivalent to a lie!!!!”

“13 years being in a corrupt abusive system yet why is it such a hard topic for people to talk about??? I’m the one who went through it!!!! All the supporters who spoke up and supported me thank you…yes I do matter!!!!!” 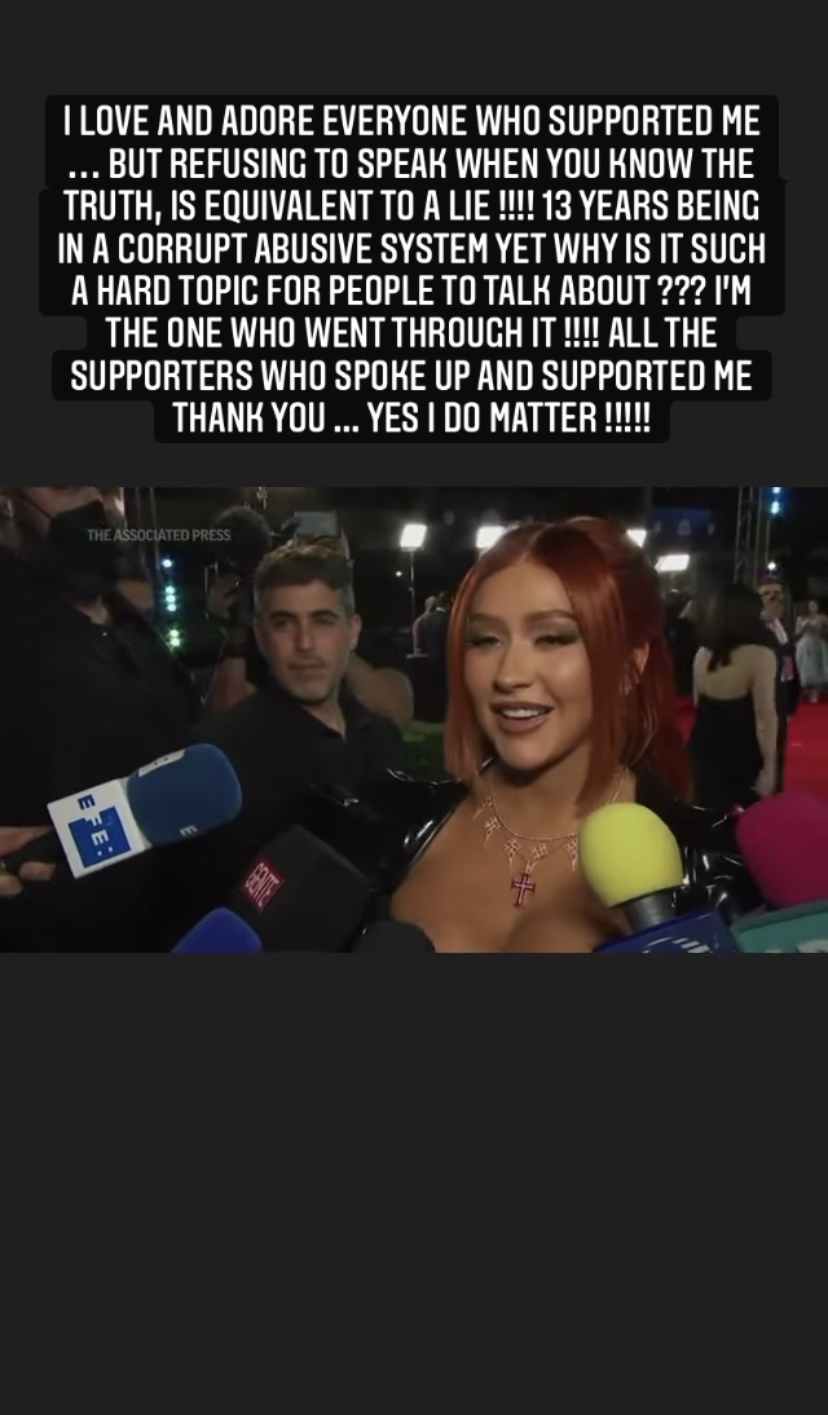 Two months later, Christina said she would “love” to connect with her former pop rival.

During an interview with Enrique Santos, the 41-year-old said: “I would love to [speak with Spears]. I would always be open to that.”

“It’s a subject that I definitely want to be careful of because I never want to speak out of [turn] about somebody that I have so much respect and admiration for. I will just say what I do feel comfortable saying, as I’ve said before actually and stated: that I couldn’t be happier for her.”

“Every woman deserves to feel empowered and to own that for themselves however they see fit,” she added.

Christina, who starred in Disney’s Mickey Mouse Club with Britney when they were children, also said she would “always be there” for her.

“I love being able to connect like that with other women,” she explained. It’s very important now more than ever, now that we do have the ability to connect, that that happens and that we always feel unified.”