Chrissy Teigen stands up for John Legend and Luna 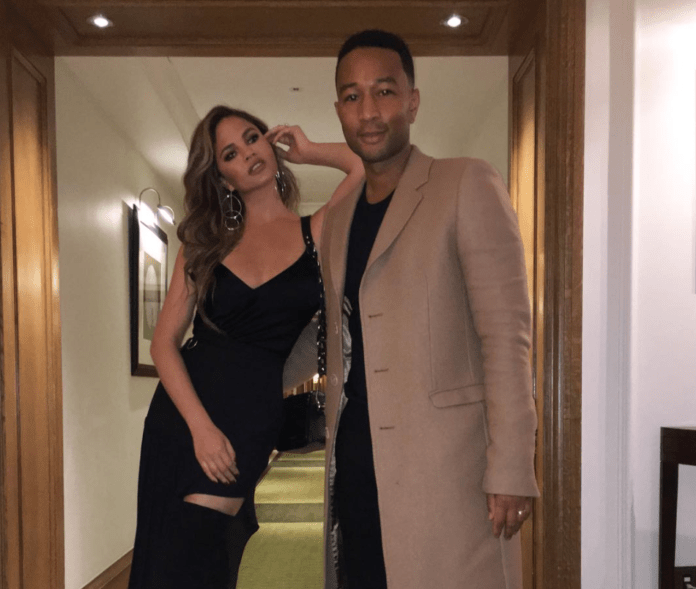 Chrissy Teigen has slammed a Twitter user for throwing shade at her husband, John, and daughter, Luna.

The image Chrissy shared on Instagram showed John passed out asleep with adorable Luna wrapped around him sleeping peacefully.

“My babies are jetlagged.”

According a Twitter user commented on the picture slagging the family.

“I didn’t know you could get jet lagged on a private plane”.

Chrissy shot back clarifying that they were’nt time travelling.

“A plane is a plane, what do you think it is a time machine”.

Chrissy announced her second pregnancy back in November revealing a few weeks ago that herself and husband John are having a boy.

The couple are already parents to two-year-old Luna.