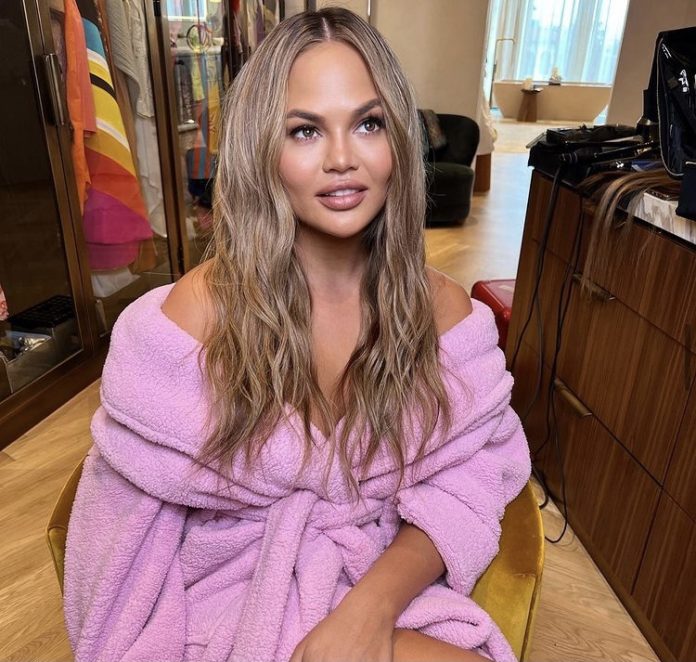 The 36-year-old decided to quit drinking booze last year, and Chrissy has admitted she’s “happier than ever” without it.

In a post shared on Instagram, the model wrote: “6 months no alcohol! Honestly kind of sucks saying it because even though I don’t ever crave it now, time has not exactly flown by haha.”

Chrissy continued: “I prob won’t be excited til a larger milestone like at leasssst 5 years, and sometimes I don’t even know if I necessarily won’t ever drink again?”

“I have no idea what I’m doing honestly, but I do know a few things: I now have endless energy, way less anxiety (no more benzos!) and I am *happier* and more present than ever.”

“It’s pretty cool. I look forward to having my full body reset after 1 year, then reevaluating to see my new hopes and wishes for the future! Let’s goooo,” she added.

A host of Chrissy’s famous friends congratulated her in the comment section, including celebrity hairstylist Jen Atkin, who wrote: “I HAVE NEVER BEEN MORE PROUD. You deserve all the energy and good feels.” 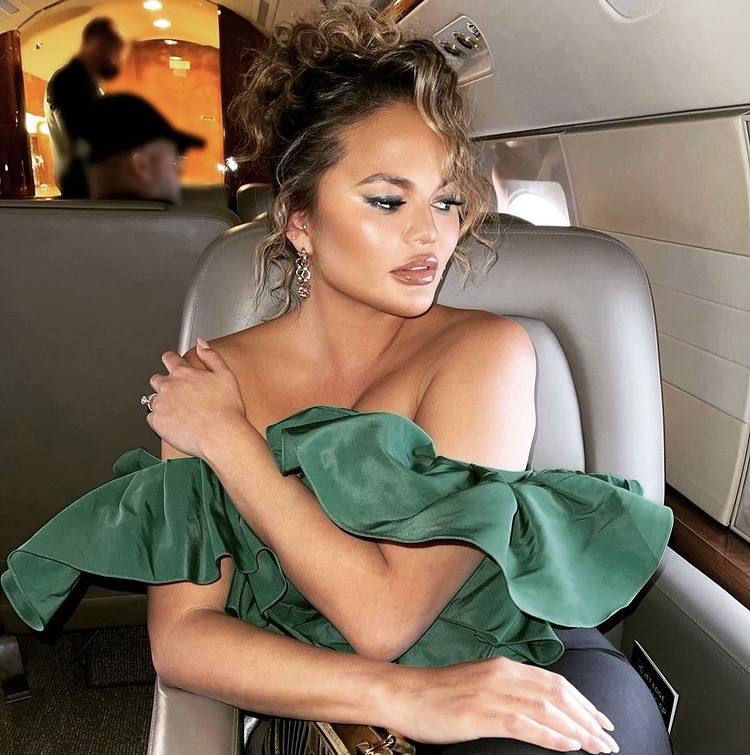 Her husband John Legend also commented “So proud of you my love.”

The cookbook author embarked on her sobriety journey last year, after she was  “cancelled” on social media.

Last May, Chrissy was accused of trolling TV personality Courtney Stodden online when she was just 16-years-old.

At the time, the model issued a lengthy apology to Courtney and her fans, saying she was “truly ashamed” of her actions.

Speaking on the Today show in October, Chrissy said she learned a lot from the experience.

“I think you learn so much in the moments where you do lose so much,” she explained. “You lose it all, your world is kind of turned upside down.”

“For me, it was a big moment of like, ‘Wow I need to find out how I can be better, how can I grow from this, learn from this.'”

“It made me a stronger person, a better person. That’s when I went sober.”

Chrissy added: “I feel like I’ve done the work and I just hope these people can forgive and be able to, you know, welcome the fact that hopefully they’ve seen me be better.”