Chrissy Teigen reveals she’s had fat removed from her cheeks

Chrissy Teigen has revealed she got fat removed from her cheeks.

The former model took to her Instagram Stories to show off the results of the procedure.

The 35-year-old, who celebrated 50 days of sobriety earlier this month, said: “I did that Dr. Diamond buccal fat removal thing here. And since I quit drinking, I’m really seeing the results.”

Chrissy has been open with her fans about the cosmetic work she’s had done in the past.

In 2019, the cookbook author revealed she gets Botox in her armpits to prevent sweating, and she also underwent surgery last year to remove her breast implants. 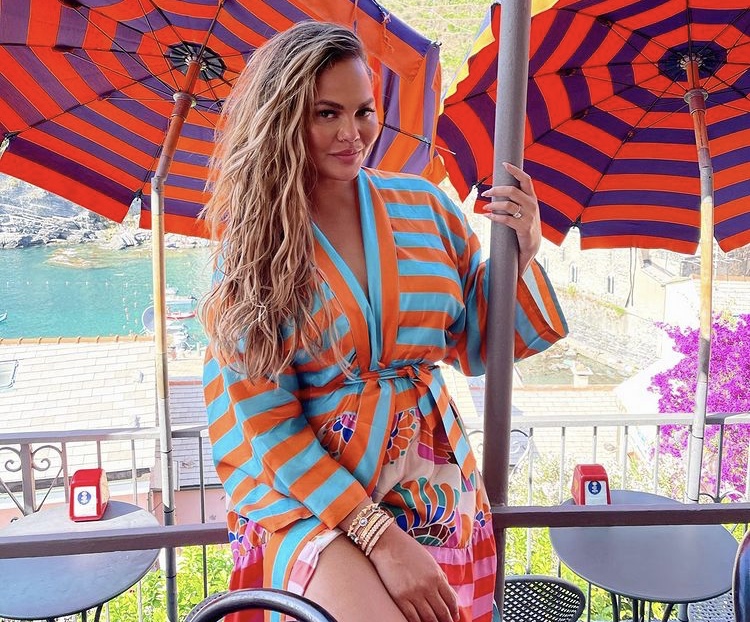 Chrissy has been actively posting on Instagram in recent weeks, after taking a break from the app to look after her mental health.

Back in May, the mother-of-two was accused of trolling TV personality Courtney Stodden online when she was just 16-years-old.

In an interview with The Daily Beast, Courtney claimed that Chrissy “would privately DM me and tell me to kill myself” at the time.

Chrissy then issued a lengthy apology to Courtney and her fans, saying she was “truly ashamed” of her actions.

In July, Chrissy admitted she was struggling with depression following the controversy.

In an Instagram post at the time, she wrote: “Iiiii don’t really know what to say here…just feels so weird to pretend nothing happened in this online world but feel like utter shit in real life.”

“Going outside sucks and doesn’t feel right, being at home alone with my mind makes my depressed head race. But I do know that however I’m handling this now isn’t the right answer.”

“I feel lost and need to find my place again, I need to snap out of this, I desperately wanna communicate with you guys instead of pretending everything is okay. I’m not used to any other way!!”

“Cancel club is a fascinating thing and I have learned a whollllle lot. Only a few understand it and it’s impossible to know til you’re in it. And it’s hard to talk about it in that sense because obviously you sound whiney when you’ve clearly done something wrong.”

“It just sucks. There is no winning. But there never is here anyhow. All I know is I love you guys, I miss you guys, and I just needed an honest moment with you because I’m just…tired of being sick with myself all day.”

“I don’t even know if it’s good to say any of this because it’s gonna get brutally picked apart but I dunno. I can’t do this silent s*** anymore!” Chrissy added.

“If you or someone you know has also been cancelled please let me know if there is a cancel club reunion because I could use some time off my couch! Thank u and goodbye I love u.”