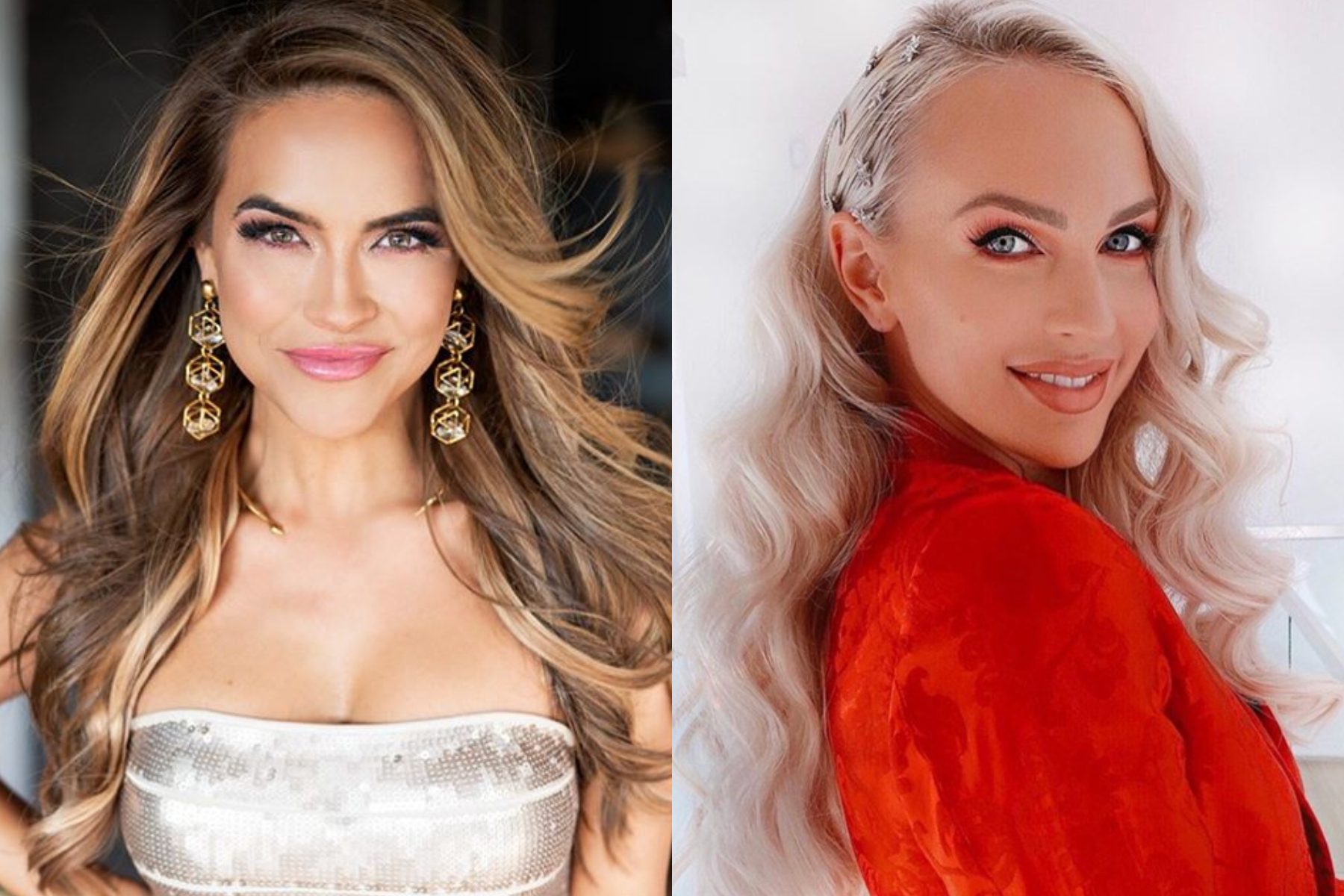 Chrishell Stause has revealed where she stands with Christine Quinn ahead of the new season of Selling Sunset.

Christine has clashed with her co-stars many times on the show, and Chrishell has said she won’t be avoiding the elephant in the room this season.

Speaking to Entertainment Tonight, she said: “I just think after so long working with people, people have just had enough. Sometimes, you gotta address it so that you can move forward and I’m sure the fans would love to see us do that.”

The realtor turned reality star revealed she is finally going to “own” her rollercoaster relationship with Christine, explaining: “I think it’s better to own it. I used to talk around it. It is what it is. We’re not trying to fool anybody here.”

“I think what everyone is really looking for is some accountability and just saying, ‘Listen, I’ve done this. I’m sorry, and let’s move forward,'” the 40-year-old added. “Until that happens, I think we’re all kind of at a standstill.”

“Please stop and please say, ‘Yeah, I did it. Sorry.’ Just saying, ‘Hey I did that and I was pissed off and here’s why I did it so you know,’ and even if you don’t apologize, just, honestly anything.”

“But it’s hard to work with nothing, so everyone [has] just kind of gotten to a place where the bridges have been burned. There’s been no effort to fix it,” Chrishell said.

Season three of Selling Sunset focused on Chrishell and Justin Hartley’s shock divorce, and showed Christine question whether Chrishell was really “blindsided” by her ex-husband’s decision to file.

During an appearance on Goss Chats, Christine previously opened up about the tension between her and Chrishell.

“When we were filming, there were times that she didn’t want to be in the same room with me. She didn’t want to do scenes with me. It was really really hard. All I’m trying to do is move on and she’s not making it easy on me.”