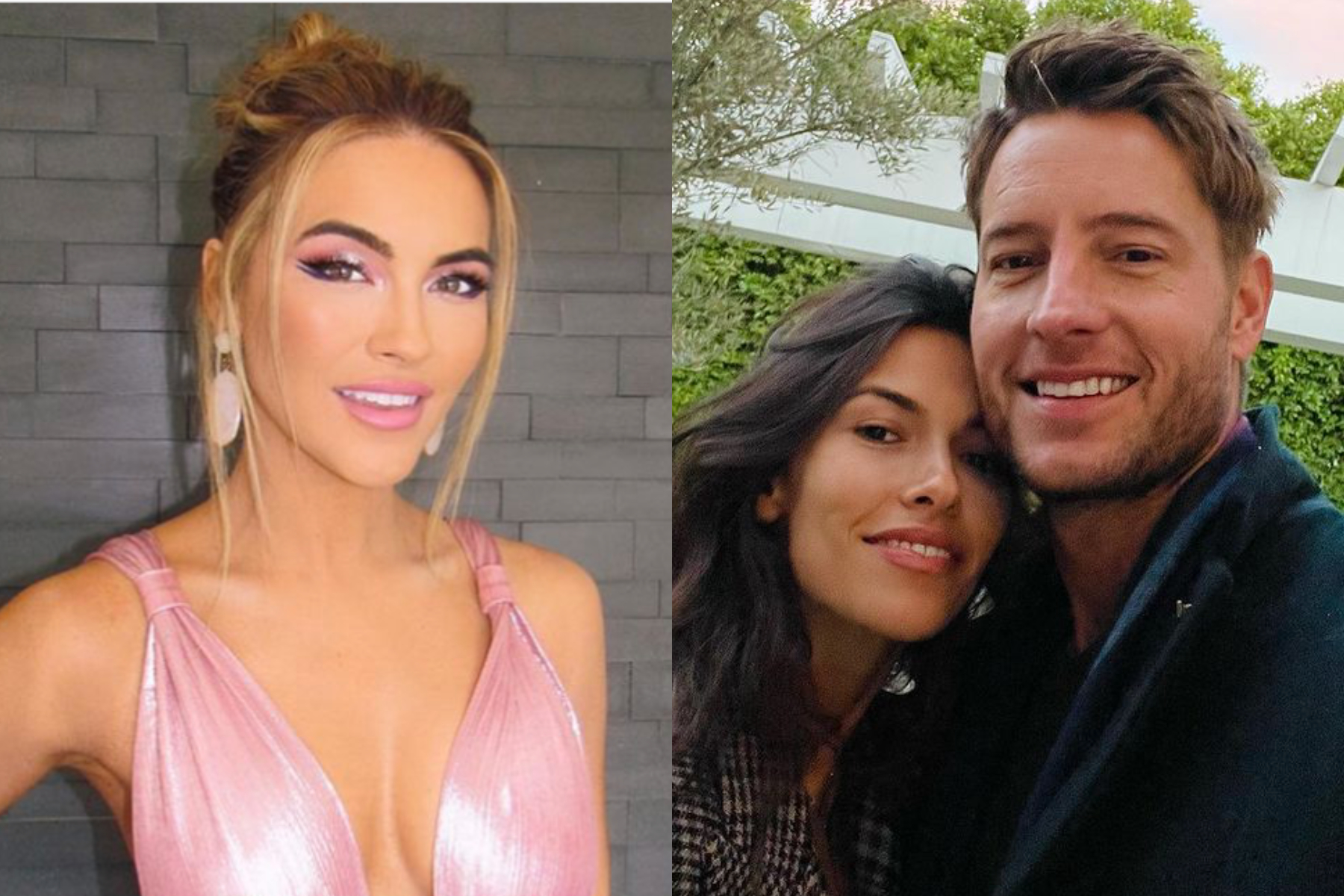 Just months after the Selling Sunset star finalised her divorce from Justin, the actor married his former Young And The Restless co-star Sofia after a whirlwind romance.

After the news broke, a source told E! News that Chrishell isn’t “entirely surprised by Justin getting married so quickly.”

“It’s not shocking to her. Chrishell knows Justin falls fast and moves quickly,” the insider added.

“She wishes them well and has moved on from that part of her life. She’s finally been able to heal her heartbreak and it’s taken a while for her to be in a good place.”

The source also said Chrishell is “doing really well and keeping busy”, and that the upcoming season of Selling Sunset will explore her “new dating life in L.A.”

Following the reports, the realtor turned reality star took to her Instagram Stories to address the claims.

Chrishell said: “I see ‘sources’ are speaking for me. If I have something to say I will say it here.”

“If it’s not on my page, it didn’t come from me. #bookedandunbothered,” she added, along with a GIF that read: “Too blessed to be stressed.” 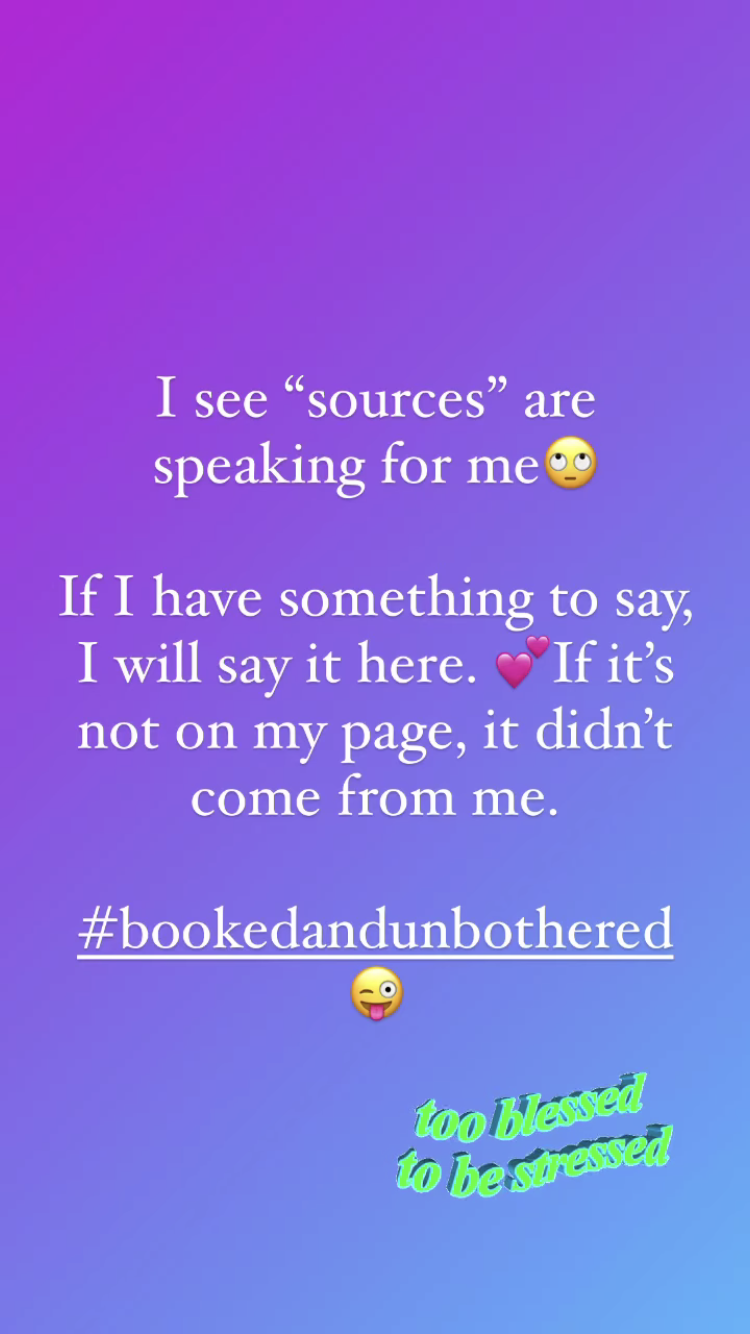 Justin and Chrishell confirmed their romance in January 2014, and got engaged two years later.

The couple tied the knot on October 30, 2017 – but just two years later Justin filed for divorce in November 2019, which completely “blindsided” Chrishell.

Chrishell opened up about her divorce on the third season of Selling Sunset to her co-star Mary Fitzgerald, revealing Justin told her he had filed for divorce via text message.

“He texted me that we were filed,” she said. “Forty-five minutes later, the world knew.”