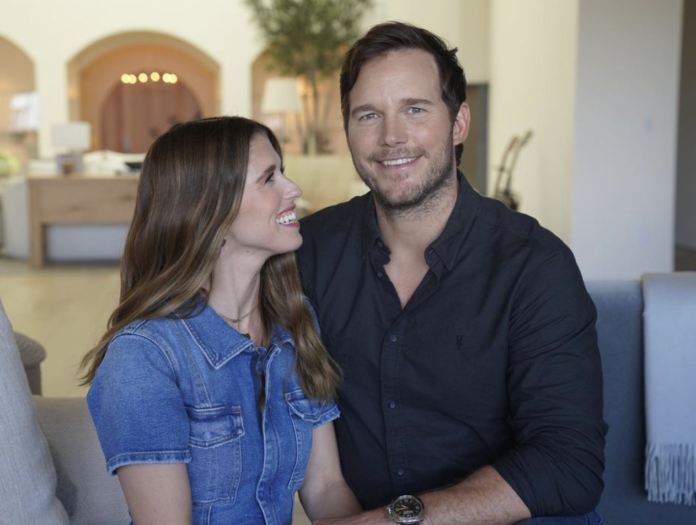 Chris Pratt and Katherine Schwarzenegger have welcomed their second child together.

The couple are now proud parents to a daughter named Eloise Christina Schwarzenegger Pratt, who was born on May 21.

Announcing the news on Instagram, they wrote: “We are so excited to announce the birth of our second daughter. Mama and baby are doing well.”

“We feel beyond blessed and grateful. Love, Katherine and Chris.”

Chris, 42, and Katherine, 32, are already parents to a daughter named Lyla Maria, who is almost 2.

The Guardians of the Galaxy star also shares a nine-year-old son named Jack with his ex-wife Anna Faris.

The couple confirmed they were expecting their second child together in December 2021.

Chris married Katherine, who is the daughter of Arnold Schwarzenegger and Maria Shriver, in June 2019.