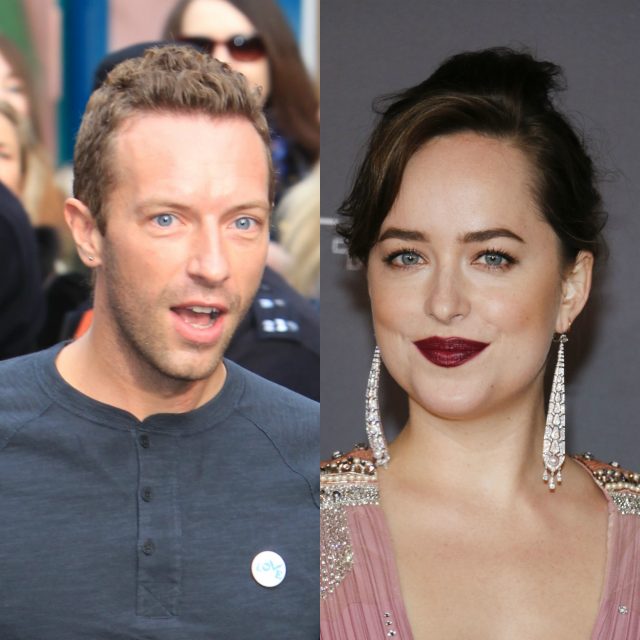 According to The Sun, the Coldplay frontman and the Fifty Shades of Grey actress called it quits last month.

According to sources close to the singer, their split was a huge shock for everyone.

A friend said: “Chris and Dakota were very easygoing and always seemed really happy together.” 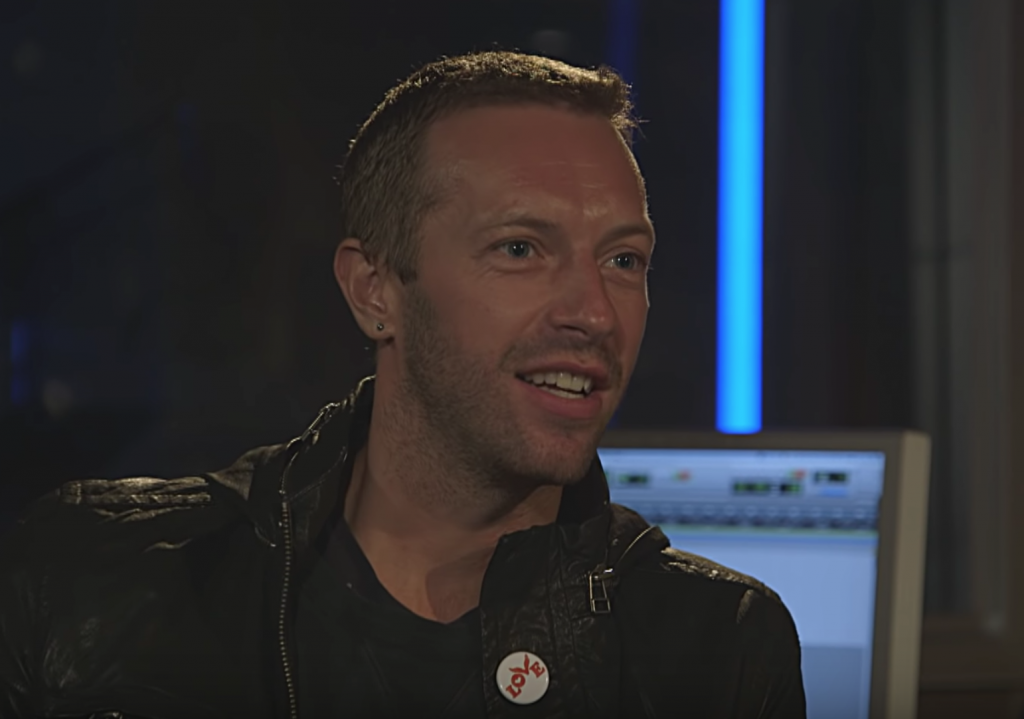 “There was talk of engagement but now he says they have gone their separate ways, which has come as a real surprise to everyone.”

Chris and Dakota haven’t been seen in public together since November, but in March, the actress was named in a restraining order taken out by Chris against a stalker who kept showing up at their house in Malibu.

The pair first fuelled rumours of romance when they were spotted on a sushi date in October 2017.

In recent months, the couple’s relationship became even more serious, and Dakota even grew close to Chris’ ex-wife Gwyneth Paltrow, and their kids Apple, 14, and Moses, 12.

Back in April, Gwyneth and Dakota posed for snaps together while enjoying dinner with fashion editor Derek Blasberg.

Chris and Gwyneth were married for ten years, before they ‘consciously uncoupled’ in March 2014.